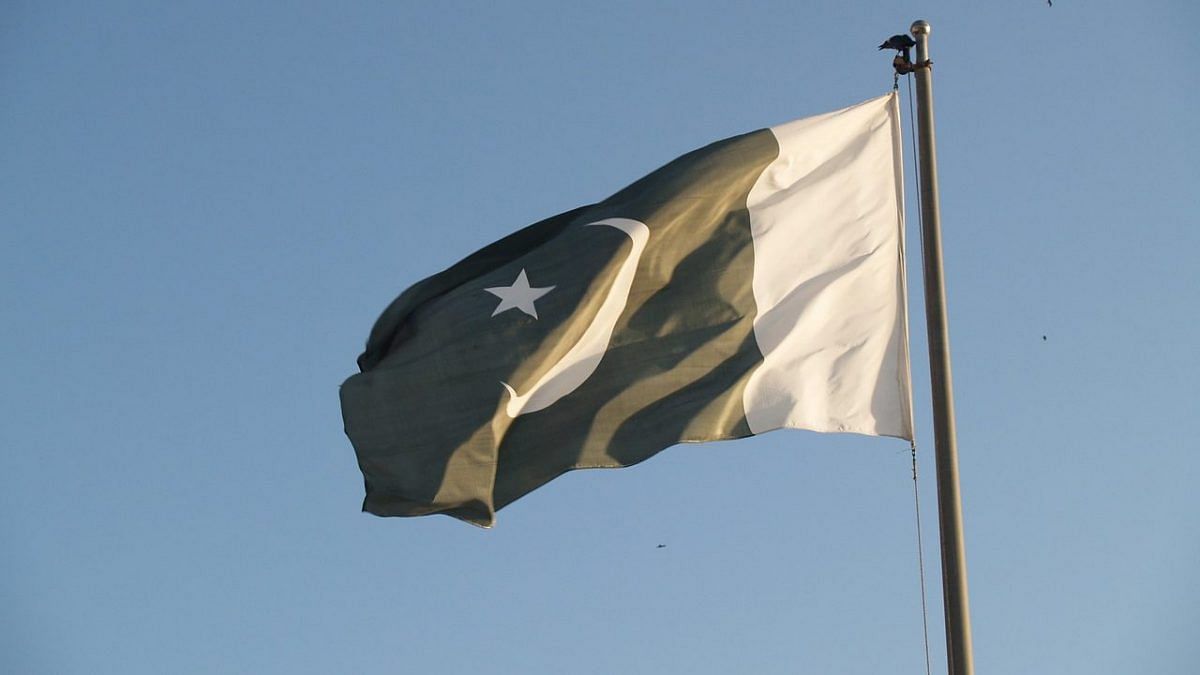 New Delhi: ‘International embarrassment’ is just one of many phrases used by Pakistani social media users in response to their country’s passport ranking as the fourth worst for international travel, according to the Henley Passport Index. The Pakistani passport was ranked 108th.

The Henley Passport Index is a ranking of all passports in the world according to the number of destinations their holders can access without a prior visa. It uses proprietary data from the International Air Transport Authority (IATA) and includes 199 different passports and 227 different travel destinations.

This is the third year in a row that Pakistan’s passport has been ranked the fourth worst in the world, with only Syria, Iraq and Afghanistan below in the list.

Meanwhile, Senator Mushtaq Ahmad Khan asked, “How much more is this government going to tarnish the image of Pakistan?” (sic)”

Pakistan passport ranked 4th worst passport for 3rd consecutive year according to Henley Global Passport Index 2022. Out of 111 countries, passport stood out at 108th position, even below Yemen torn by war. How much more will this @GovtofPakistan tarnish the image of? pic.twitter.com/rh5vvVN8C1

According to the index, the Maldives passport remains the strongest in South Asia at 58th in the world. India, meanwhile, fell from 90 to 84 from last year. Other countries in the region included Sri Lanka (102) and Bangladesh (103). Even North Korea’s passport is ranked higher than Pakistan’s, at 104th place.

Also read: On the Pakistani TV drama, an awkward scene on the honeymoon and Ramzan. Viewers can’t stop laughing

Amid the uproar, a 2018 clip of Pakistani actress Saba Qamar recounting her experience while traveling abroad for a film shoot is circulating again. She said she was searched at the airport because she had a Pakistani passport.

“The way we are controlled, I feel so humiliated. I remember when I went to Tbilisi for a shoot, the whole crew was allowed through except me, because I have a Pakistani passport,” Qamar said.

Some have suggested that action taken against human rights activists is the reason for Pakistan’s low ranking in the Henley Passport Index.

“It is very shameful that Idris Bacha, the coordinator of the PTM, has been listed in annex IV of the anti-terrorism law. Applying this act to human rights activists rather than terrorists has made the Pakistani passport the fourth weakest passport in the international ranking,” said activist AlamZaib Khan Mahsud.

It is very shameful that Idris Bacha, the coordinator of the PTM, was listed in annex IV of the anti-terrorism law. Applying this act to HR activists instead of terrorists has made Pakistani passport the fourth weakest passport in international ranking.#StopHarassingIdrisBacha pic.twitter.com/eTTuYJZc28

Last December, minority rights activist Idris Khattak, also known as Idrees Bacha, was sentenced to 14 years in prison following a trial before a military court in Pakistan. Under the Pakistan Army Act, he was charged with espionage and other acts detrimental to the security or interests of the state, including allegedly revealing information related to the 2009 military operations in the region. UN human rights activists condemned the sentence.