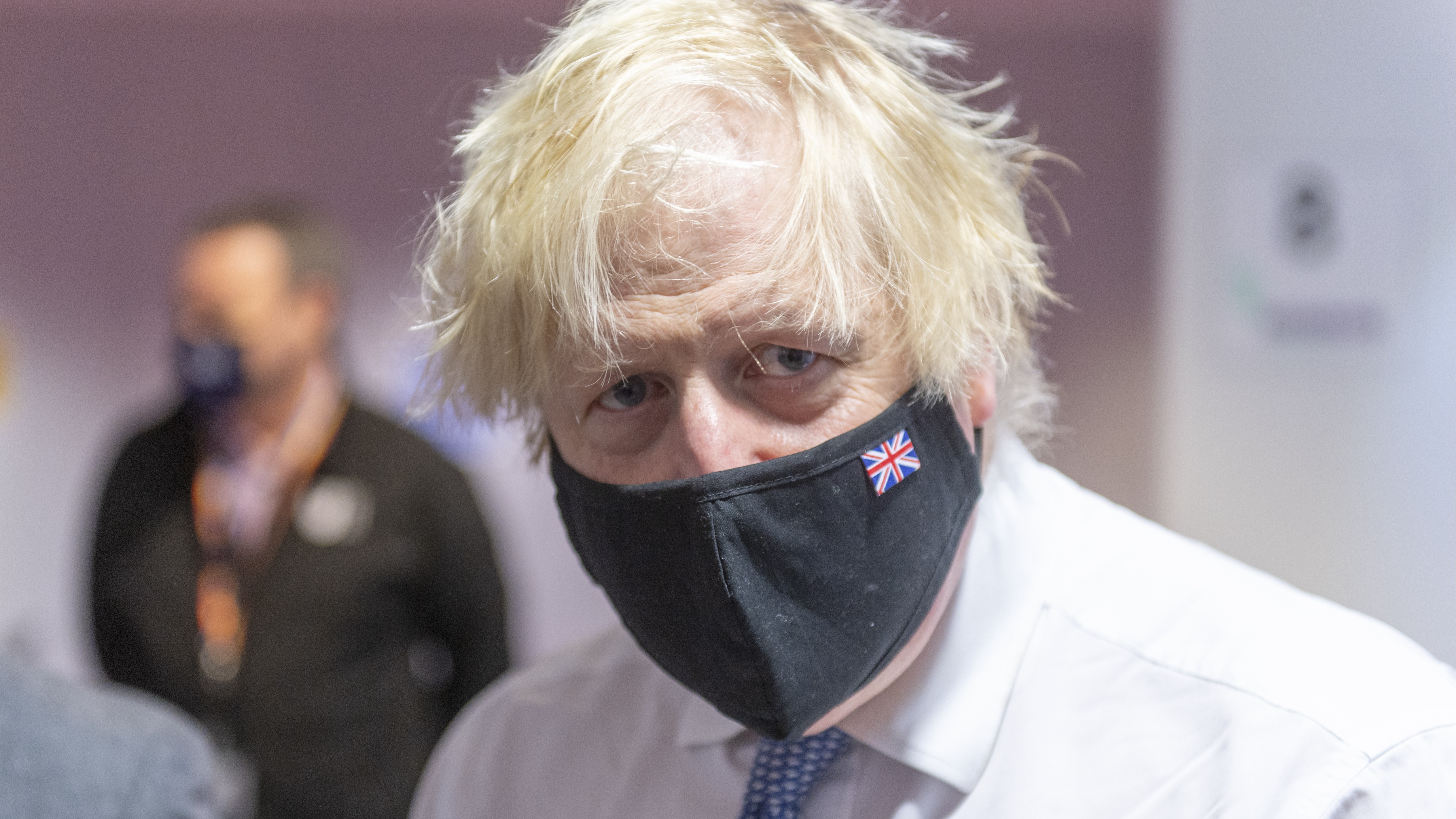 The question of life or death for the Prime Minister is not so Downing Street and Cabinet Office parties were illegal and should result in criminal prosecution.

Nor is it a question of whether all the parties or even some of them were actually organized by him.

No. What will determine his survival is whether he has any chance of persuading his MPs that he can reform the party’s toxic culture, rather than being part of it.

On the illegality of assorted parties there is a loophole – although it is unclear whether this was exploited when the parties were happening or only as a defense after the event.

The fact is that the official guidelines for the conduct of essential businesses that employ key workers who cannot work from home did not explicitly say “no parties”.

This omission stems from the presumption by those who wrote the trading guidelines that no boss would think parties were allowed, given that the more general national rules – which everyone knew – said “no parties”.

But it’s an omission any savvy lawyer would exploit.

Now – for the avoidance of doubt – I’ve spoken to those who run our biggest companies and institutions and they’re all saying they didn’t need to be told ‘no parties’. They took it as read. And they tell me it’s ‘scandalous’, ‘shocking’, ‘unacceptable’ that there were parties in Downing Street and the Cabinet Office.

“The Prime Minister and Downing Street have brought the UK into disrepute,” the chairman of one of our biggest companies told me. “We are an international laughing stock,” said another. “How can we sell the idea of ​​a ‘global Britain’ after this?” said a third.

Thus, the omission in the guidelines for essential businesses affects almost no one except the Prime Minister, for whom it represents a partial salvation, by making it more difficult to bring criminal charges against anyone found responsible for or participating in government parties.

This is why the Prime Minister, who joined the May 20, 2020 party, and ministers defending him insist he thought it was a ‘work event’, despite the incongruity of booze, rolled sausages, his wife Carrie Johnson and political advisers who were not employed in Downing Street.

Are the Prime Minister and senior Downing Street officials off the hook?

The relevant criterion is not legality. It is probity.

And as I understand it, the senior official investigating the parties, Sue Gray, shares the general perception that the May 20 Party and others have simply got it wrong, run counter to best practice in public service and brought Whitehall and the Government to shame.

I am told from a reliable source that she will specify this, in the summary of her report which will certainly be published, and in the full report, which may or may not be published.

“It’s not looking good [for the prime minister]“said one of his colleagues.

Equally bad for the Prime Minister is the discouragement of many of his fellow backbench MPs – who have the power to end his role as leader of their party and therefore end his term as Prime Minister.

Many of them have been unhappy with him for some time, not least because of the way low-income earners’ take-home pay has been squeezed by benefit cuts and tax increases. But what causes them real dismay is the voters’ fury with parties, which is evident in the hundreds of emails some of them have received and in official party chat rooms.

“The chat groups are the worst I have ever seen,” a senior official said.

The watershed moment for many Tory MPs was when the PM said Wednesday that only now has he been able to see that as soon as he joined the drink and revelry in the Downing Street garden after six o’clock on May 20, 2020, he should have ordered his staff to stop doing party and go back inside – and he was sorry he hadn’t.

At that point, for many of them, any hope he had of blaming others and calling himself a disinfectant evaporated. Or so a number of his deputies told me.

“How can he now present himself as cleaning Downing Street when he joined the party rather than closing it?” one says.

In fact, the almost hourly revelations about breaking Covid rules do not – as the Prime Minister might hope – turn him into a victim of an inherited culture. It shows him as someone unable to recognize a corrupt institution on top of which he boasted.

A small symbol of how respect for him has evaporated is that next week disgruntled former minister Caroline Nokes is printing invitations to his 50th birthday, with the caption “Come to a ‘work event'” “.

“He won’t lead us to the next election,” said another longtime Tory MP and former cabinet minister.

MPs disagree on when it will be released. But with the exception of his employees, his ministers, it is almost impossible to find a deputy who sees for him a way of redemption.

GOP Representative Katko, Who Voted To Impeach Trump, Will Not Run Again – WAVY.com