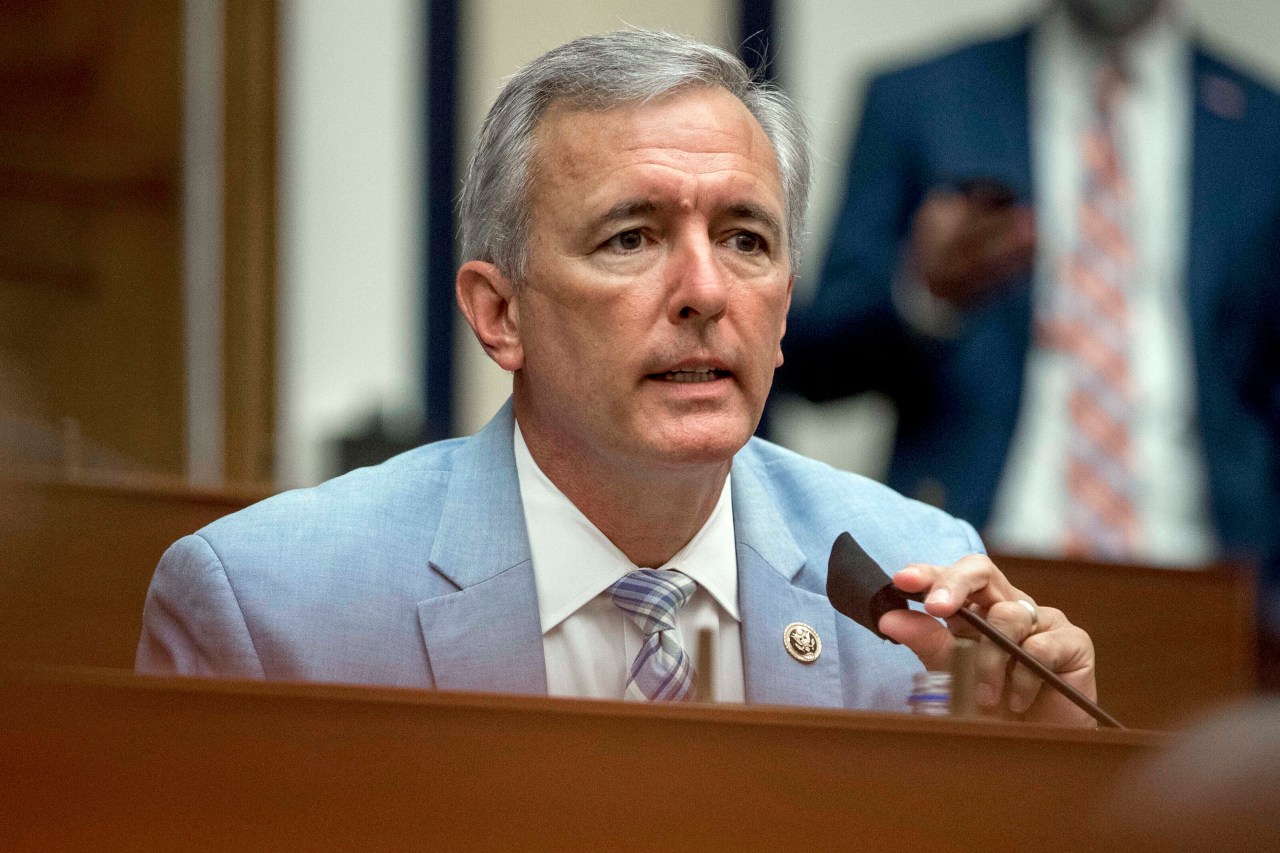 WASHINGTON (AP) Representative John Katko, a respected moderate Republican whose congressional career appeared to be on the rise, announced his retirement on Friday, the third of 10 House GOP lawmakers who voted to impeach President Donald Trump in January. last to say they will not seek re-election.

The upstate New Yorker, 59, was on course to become chairman of the House Homeland Security Committee if, as seems likely, Republicans take control of the chamber in the November election. Legislators rarely back down from such looming opportunities.

But his decision comes as Trump has remained a dominant force in the GOP, retaining the loyalty of many lawmakers and threatening to use the party’s primaries to depose those who cross his path.

Now serving his fourth term in the House, Katko released a statement saying it was time to enjoy my family and my life in a more complete and present way. He said his parents and his wife’s parents had all passed away within the last three years, adding: To say that these heartbreaking moments offered me a life-changing perspective is an understatement.

Although his statement made no reference to Trump, he also said: My conscience, my principles, and my commitment to doing what is right have guided every decision I have made as a member of Congress, and they guide my decision today.

There was a strong backlash from the GOP against the 10 Republicans who voted to impeach Trump for his role in inciting supporters who violently stormed the Capitol on January 6, 2021, as lawmakers certified his defeat at presidential re-election.

Katko said at the time that he supported impeachment because not holding Trump accountable for encouraging the attack would be a direct threat to the future of our democracy.

House Minority Leader Kevin McCarthy, R-Calif., had hired Katko to broker that deal with Democrats. But McCarthy, who initially said Trump was responsible “for the attack, to become a staunch ally of Trump again, came out sharply against Katko’s deal. He said the commission would give Democrats too much power.

Katko still complied with the measure. These are facts, not partisan politics, the former federal prosecutor said as the House debated the bill. He said the American people and the Capitol Police deserve answers and action as soon as possible to ensure nothing like this happens again.

The House approved Bill 252-175, with support from 35 Republicans. The measure died in the Senate, where it was blocked by Republicans.

Katko also drew the ire of Trump and conservatives by being among 13 House Republicans to vote for President Joe Biden’s $1 trillion infrastructure bill, which became law in November.

Katko became the 13th House Republican to announce he is not seeking re-election in 2022. So far, 26 House Democrats have said they will retire after this year. That disparity, along with Biden’s declining popularity in the polls, are among several indicators that Democrats face an uphill battle to retain their majority in the House.

Good news, another bites the dust. Katko from upstate New York is gone! Trump said Friday in a written statement.

The former president sent a handwritten note in June to the chairman of the Conservative Party of Onondaga County, New York, saying Katko will never win again. It’s bad news. Trump added, Will help the campaign find a great candidate.

Representatives Anthony Gonzalez of Ohio and Adam Kinzinger of Illinois, who backed Trump’s impeachment in 2021, also decided not to stay in the House. Others in the 10 face primaries from Trump-backed foes.

Rep. Liz Cheney of Wyoming, Trump’s most vocal GOP critic, was removed from her post as No. 3 Republican leader and engaged in an almost uninterrupted verbal war with him. She and Kinzinger are the only two Republicans to serve on a House select committee investigating the Jan. 6 insurrection formed after the committee bill died.

Katko won re-election in 2020 with 53% of the vote in a district centered around Syracuse, New York, which Biden narrowly won over Trump. This made Katko one of the few House Republicans representing districts won by Biden.

His departure could help Democrats as they scramble to try to protect their slim House majority. They will lose control of the room if they give up more than five seats.

New York will lose a House seat to reflect the 2020 census and is currently redrawing its district lines, which remain uncertain. Under a proposal from Democrats, the district of Katkos would be merged with another represented by GOP Representative Claudia Tenney.

This would have pitted the two incumbents against each other in a party primary. Trump approved Tenney’s re-election last summer, long before Katko announced his retirement.

Trump was acquitted by the Senate in his two impeachment trials. The first, in 2020, involved accusations that he pressured Ukraine to provide information in order to hurt his Democratic opponents.

Katko announced on Monday that he had tested positive for COVID-19 and was exhibiting mild symptoms. He said he was fully vaccinated and received a booster.

Is there a path to redemption for Boris Johnson?