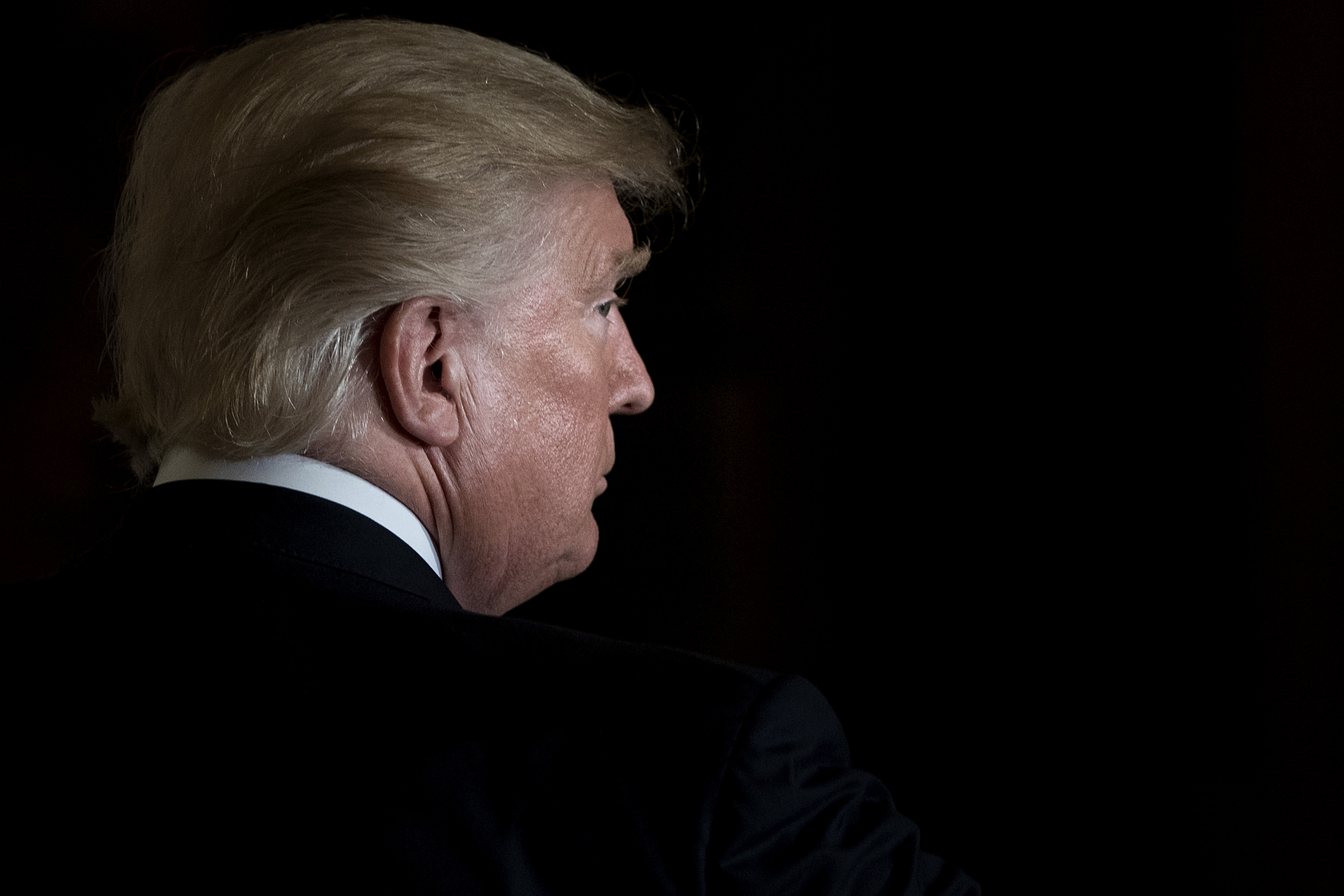 More than 14 months since the results of the last presidential election were declared, Donald Trump is still stubbornly refusing to admit that he lost to Joe Biden and there was no widespread voter fraud.

The former president appears to have no intention to stop peddling the false claim that the 2020 Election was “rigged” against him, and will continue to attack the results until the 2022 midterms, and beyond.

In almost every media appearance he has made on right-wing news networks since last November, Trump has repeated the same baseless allegations that have been long disproved.

Trump has begun 2022 by continuing to make the claims, despite Attorney General William Barr stating there was no evidence of vote fraud, and dozens of lawsuits being thrown out in court, including some by his own appointed judges.

A sham conspiracy theory-led audit in Maricopa County, Arizona, also not only revealed that Biden still won the state by roughly 10,500 votes, but Trump had actually received fewer votes than the original count.

Trump’s election fraud conspiracies continued in his recent interview with the liberal radio station NPR, which Trump cut short after being confronted about his false claims.

During the interview with NPR, Trump was asked about South Dakota Sen. Mike Rounds, who told ABC News’ This Week on January 9 that the 2020 Election was “fair, as fair as we have seen” which the GOP “simply did not win.”

In response, Trump asked if the senator was “crazy or just stupid,” adding he will “never endorse this jerk again.”

The reaction from Trump highlights what appears to be his strategy going forward—ensuring the GOP remains his party by endorsing 2022 election candidates who are willing to back his claim that he won the last election.

During his interview with NPR, Trump stated that only candidates “that are smart” are going to support his case if they want to get his influential endorsement.

With the midterms still 10 months away, all the signs are there that Trump will continue to push his election fraud cries, even if it risks splitting the GOP.

There is already evidence of friction among Republicans between those who are still willing to hang on to the “big lie” and those who believe Trump should move on.

Trump’s remarks about Rounds prompted a slew of GOP figures coming to the senator’s defense, and that he was correct to state that the election was fair.

“I’ve always said I agree that the election was not stolen,” Sen. Kevin Cramer, a North Dakota Republican and staunch Trump ally, told CNN. “I’ve moved on a long time ago, and most members of Congress have, including Mike [Rounds].”

Senate Minority Leader Mitch McConnell added: “I think Sen. Rounds told the truth about what happened in the 2020 election. And I agree with him.”

However, a recent threat from South Carolina senator Lindsey Graham following McConnell’s remarks show Republican’s may need to be on the side of so-called Trumpism if they want a future in the party.

“If you want to be a Republican leader in the House or the Senate, you have to have a working relationship with Donald Trump,” Graham said.

Alberto Fernndez to meet Putin and Xi Jinping in February