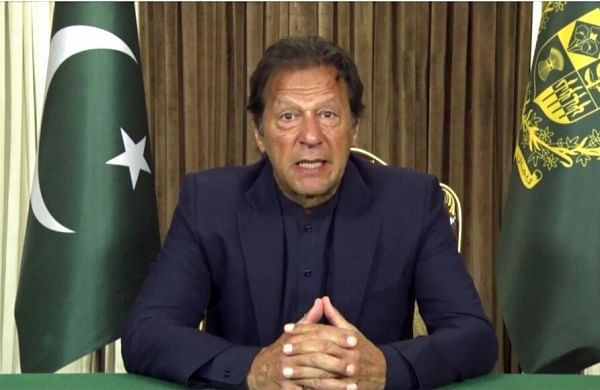 ISLAMABAD: Pakistan has decided to offer a permanent residence program to wealthy foreign nationals, including Sikhs living in the United States and Canada, Afghans and Chinese, to attract investment and boost its declining economy and its national growth, he revealed on Saturday, January 15, 2022.

Information Minister Fawad Chaudhry announced in an overnight tweet that the new program was in line with the new National Security Policy, which was officially launched by Prime Minister Imran Khan on Friday.

“In accordance with the New National Security Policy, by which Pakistan has declared geo-economy at the core of its national security doctrine, the government has decided to allow permanent residence scheme for foreign nationals, the new policy allows foreigners to get permanent resident status instead of investment,” the tweet read.

“They needed to be incentivized,” Chaudhry said.

“This is a historic milestone, for the first time in the history of Pakistan, foreigners are allowed to invest in the real estate sector,” he said.

On Tuesday, the Cabinet ordered the Finance and Interior Ministries to sit with the Board of Investment and deliberate on a plan to allow foreign citizens to buy property in Pakistan.

Citing the example of Turkey, which recently allowed foreigners to buy property in the country, the information minister called the project a “game changer”, saying foreigners could buy houses, hotels and invest in real estate once the program is in place. approved.

Sources, referring to the Federal Cabinet’s decision at its last meeting to launch a housing project in the capital for overseas Pakistanis, said it has now been decided that two more projects from this type would be launched in Lahore and Karachi.

While sharing the aim of the scheme, the minister had said that all Pakistanis abroad who have Roshan digital accounts would be able to invest in the housing project, hoping that the government would recoup around $2 billion from the project in the capital, the media report said.