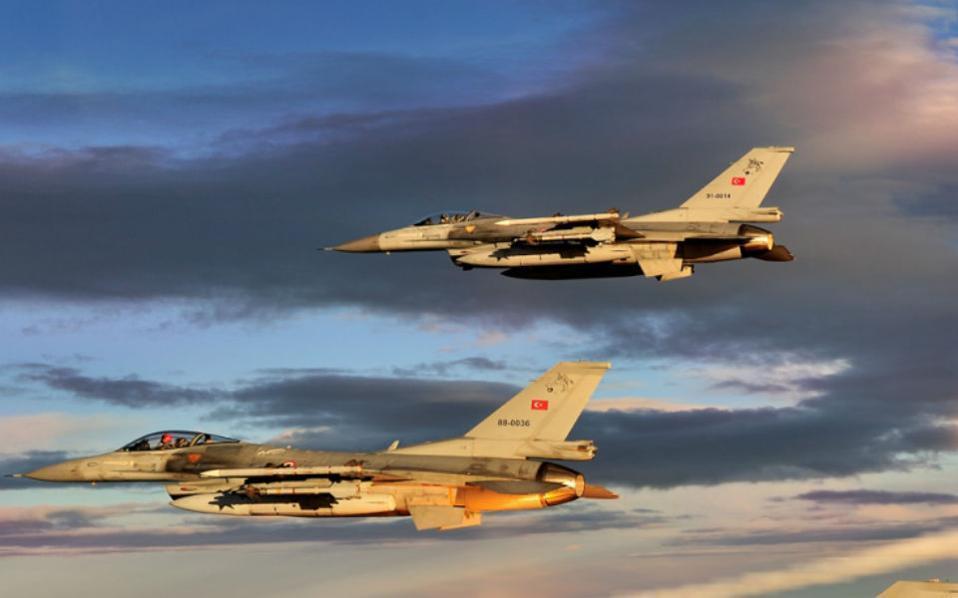 A total of 14 violations of air traffic rules by Turkish aircraft were recorded in the Athens Flight Information Region on Friday, according to the General Staff of Hellenic National Defense (GEETHA).

Six of these incursions were airspace violations.

Among these violations was that of a Turkish unmanned aerial vehicle which entered the Athens FIR yesterday afternoon, without submitting a flight plan, and which flew over Kandelioussa, west of Nisyros, at 5 p.m. 51 to 19,000 feet.

It was the second time since the beginning of the year that a Turkish drone flew over Kandelioussa.

In all cases, the Turkish planes were identified and intercepted by Greek fighter jets in accordance with international rules of engagement.

On Thursday, Turkish President Recep Tayyip Erdogan called for a direct dialogue between Greece and Turkey.

However, Turkish overflights of the Aegean have continued unabated, as has the incendiary rhetoric emanating from Ankara, regarding the sovereignty of the Greek islands and the eastern Mediterranean.