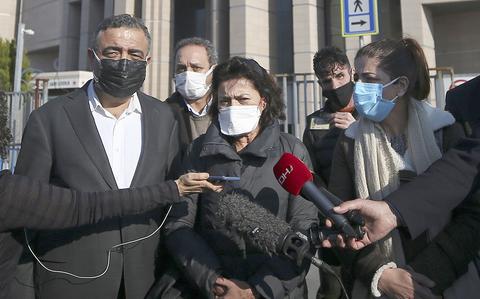 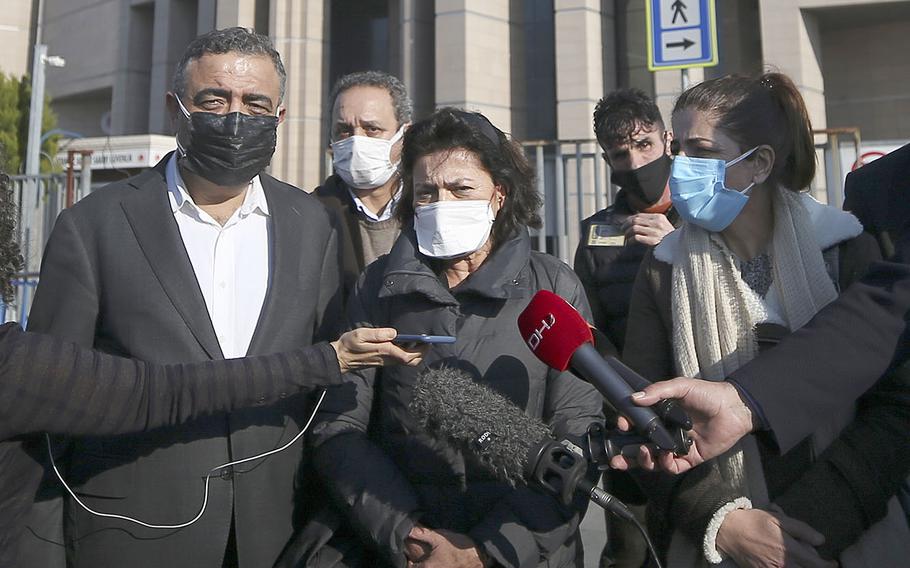 ISTANBUL The trial against prominent Turkish civil rights figure Osman Kavala resumed Monday on the 1539th day of his pre-trial detention without his participation.

The hearing is taking place as a Council of Europe deadline that could trigger infringement proceedings looms. The European Court of Human Rights ruled in 2019 that Kavala’s rights had been violated and ordered his release. But Turkey has repeatedly refused to do so, most recently in court proceedings in late December.

Philanthropist Kavala, who is in Silivri prison on the outskirts of Istanbul, said in October that he would no longer attend the trial by videoconference because he no longer had confidence that he would receive a fair trial.

Kavala, 64, is accused of funding nationwide anti-government protests in 2013 and helping orchestrate a coup attempt three years later. He denies the charges, which carry a life sentence without parole.

That trial is now part of a merged case involving 51 other defendants, including Besiktas football club supporters who were acquitted of charges related to the Gezi protests six years ago before that decision was also overturned. Kavala is the only imprisoned defendant.

Taksim Solidarity, a group defending the small Gezi Park in central Istanbul, said ahead of the third hearing that peaceful protests in 2013 based on constitutional rights and demanding democracy could not be tarnished by the justice system.

Recently, Kavala’s case also caused a diplomatic crisis between Turkey and 10 Western countries, including the United States, France and Germany, after they called for his release on the fourth anniversary of his death. imprisonment.

Turkish President Recep Tayyip Erdogan openly disdains Kavala, accusing him of being the “Turkish leg” of US billionaire philanthropist George Soros, who Erdogan says is behind insurgencies in many countries. He threatened to expel Western envoys in October for interfering in Turkey’s internal affairs.

The 2019 ruling by the European Court of Human Rights said Kavala’s imprisonment was aimed at silencing him and other human rights defenders and was not supported by evidence from an offense.

The Council of Europe, a 47-member human rights bloc, notified Turkey in December of its intention to take the matter to court to determine whether Turkey refused to comply with the final judgments, which are binding. . He called on Turkey to immediately release Kavala and conclude the criminal proceedings without delay. He asked Turkey to submit its views by Jan. 19 ahead of a Feb. 2 session of the Council.

Kavala is the founder of a non-profit organization, Anadolu Kultur, which focuses on cultural and artistic projects promoting peace and dialogue.

Kicking off a flight for wearing a crop top: Why do airlines still have such conservative dress codes?