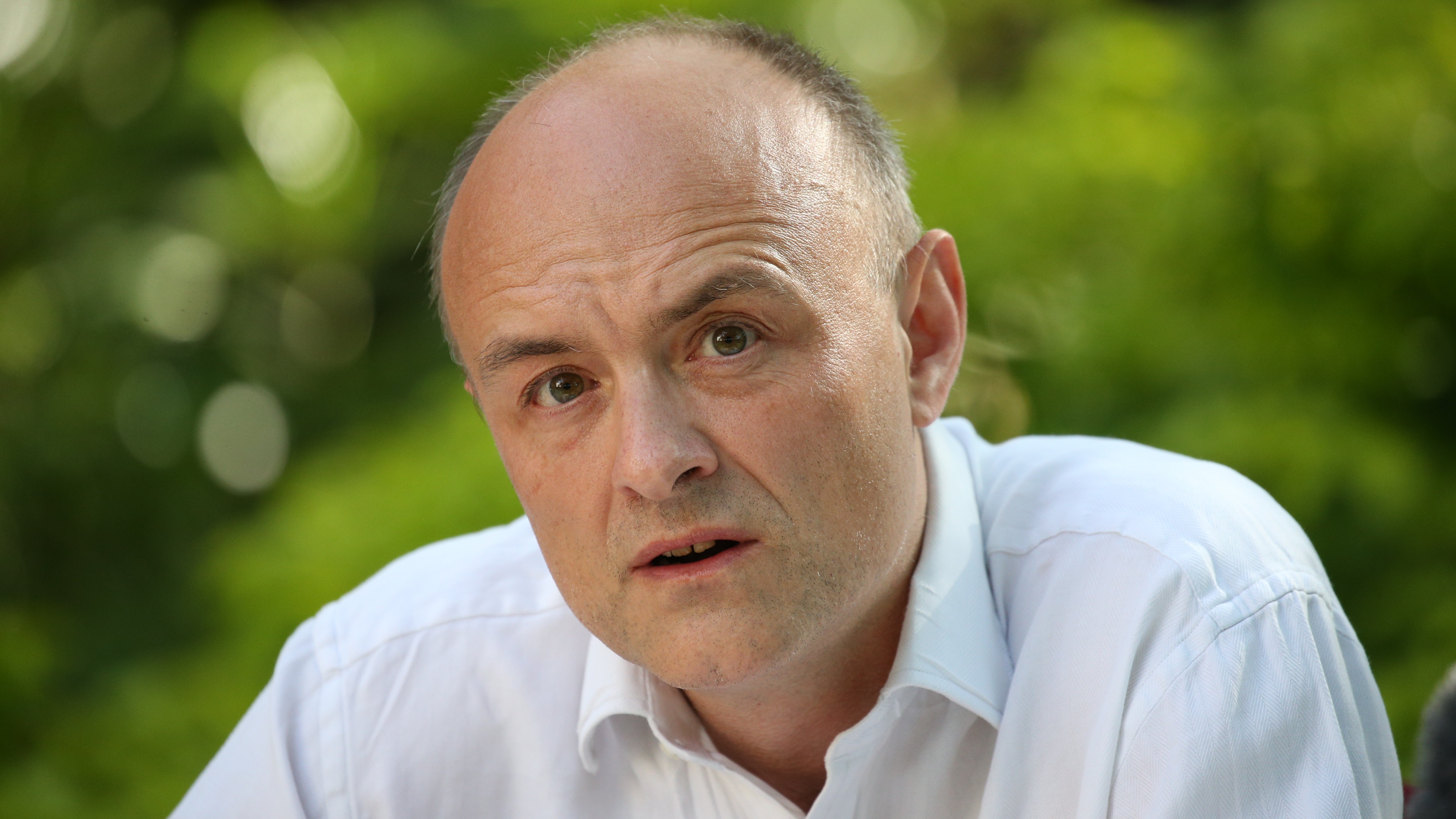 the Prime Minister allowed his chief of staff to send a e-mail inviting more than 100 people to an aperitif in the garden of number 10 at the height of confinement, Dominique Cummings claimed.

In a blog post published on Monday, the former chief adviser to Boris Johnson made several allegations regarding the so-called ‘partygate’.

Complaints come later Education Secretary Nadhim Zahawi insisted on a flurry of eye-catching new policies announced was not an attempt to prevent Mr Johnson from being ousted as Prime Minister amid calls for his resignation, including six Conservative MPs.

No 10 said Mr Cummings’ claims were not true.

Downing Street previously said the Prime Minister had not seen an email sent by his Principal Private Secretary (PPS), Martin Reynolds, urging staff to ‘make the most of the good weather’ and bring their own alcohol at the party on May 20, 2020.

Mr Johnson added he attended the party under the impression it was a ‘work event’.

In the midst of a discussion about the future of the Cabinet Secretary and the PPS itself, which had been going on for days, I said to the Prime Minister something like: Martins invited the building to a drink, it’s what I’m talking about, you gotta grab that madhouse, wrote Mr. Cummings.

He added that he also warned Mr. Reynolds, and an anonymous senior official approached the private secretary with identical concerns.

Moreover, he said of that one day, not to mention the series of other events, the Prime Minister lied to Parliament about parties by insisting that he had been assured that no events had taken place that would have violated coronavirus rules.

Not only me, but other eyewitnesses who discussed it at the time would have sworn under oath that this is what happened, he said.

Senior civil servant Sue Gray, who is investigating a number of events that may break the rules, questioned Mr Johnson, according to reports.

Meanwhile, other reports suggested ministers were announcing a series of policy announcements, including instructing the military to stop small boats crossing the English Channel and a freeze on BBC license fees, in the part of Operation Red Meat to save the Prime Minister.

Mr Zahawi told BBC Breakfast: Honestly, I don’t recognize him at all.

However, Culture Secretary Nadine Dorries said the next BBC licensing fee announcement will be the last, reopening the debate on the future of business.

And it has been reported that Home Secretary Priti Patel is set to announce within weeks that the Royal Navy will carry out controversial push-back tactics to turn back boats carrying migrants across the English Channel.

Other policy announcements touted as part of Mr Johnson’s bid to fight back include offers to reduce the NHS backlog and a push on the long-awaited Leveling Up white paper.

But Mr Zahawi said the policies are on the list because this is the government’s manifesto.