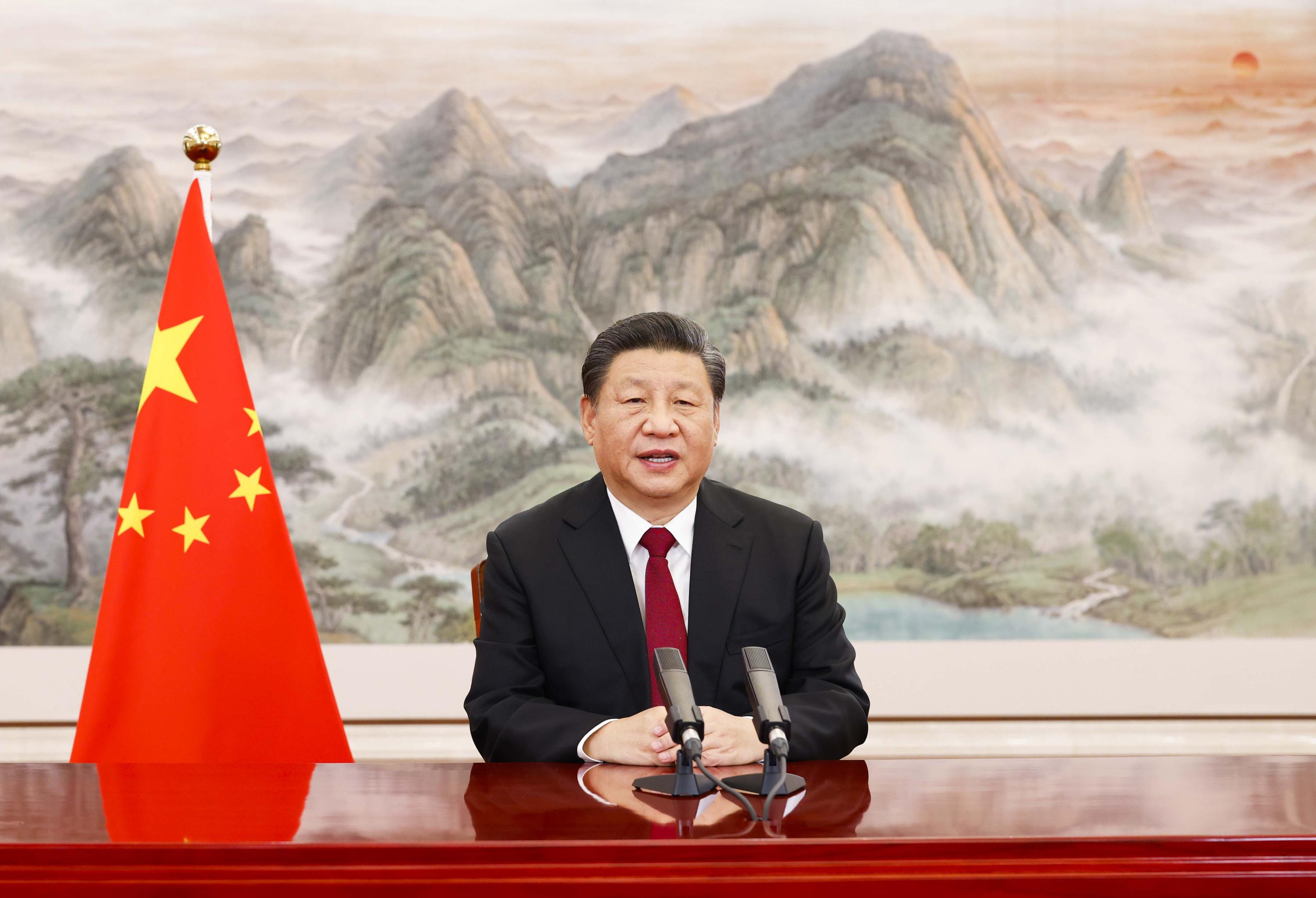 GENEVA (AP) Chinese President Xi Jinping said on Monday his country would send an additional 1 billion doses of the COVID-19 vaccine to other countries, calling for global cooperation to deal with the pandemic and other challenges while urging other powers to reject a Cold War mentality with a veiled blow to the United States.

Xi touted China’s efforts to share vaccines, fight climate change and promote development in opening speech at a virtual gathering hosted by the World Economic Forum. the online event comes after the group postponed its annual meeting in Davos, Switzerland, due to the coronavirus pandemic.

Efforts to fight the global epidemic which claimed the lives of more than 5.5 million people and disrupted the global economy and climate change were important themes on Monday.

During a roundtable on the virus, the CEO of Modernas said the vaccine maker was working on a one-time booster for COVID-19 and influenza, while US infectious disease expert Dr Anthony Fauci, lamented the reluctance of many Americans to follow basic measures like mask-wearing and vaccinations.

Xi, who has not left China since the outbreak of the coronavirus in early 2020, said his country has exported more than 2 billion doses of its COVID-19 vaccines to more than 120 countries and international institutions. It announced its intention to provide an additional $1 billion, including a donation of 600 million doses to Africa and another 150 million to Southeast Asia.

By comparison, managers of the UN-backed COVAX program to ship vaccines to developing countries announced over the weekend that it had now delivered 1 billion doses of the vaccine.

Xi touched on standard themes of previous international speeches, including responding to complaints from trading partners by promising to open up China’s state-dominated economy more widely. private and foreign competition.

His comments come as tensions between the US and China have simmered over topics like Taiwan, intellectual property, trade, human rights and the South China Sea.

We must abandon the Cold War mentality and pursue peaceful coexistence and win-win outcomes, Xi said through an interpreter. Protectionism and unilateralism cannot protect anyone. … Worse still are the practices of hegemony and intimidation, which run counter to the wave of historical terms that Beijing has used to describe American policy and actions.

A zero-sum approach that increases one’s own gain at the expense of others will not help, he added. The right path for mankind to follow is peaceful development and win-win cooperation.

Xi said China stands ready to work with other governments on climate change, but did not announce any new initiatives or offer any resources. He said it was up to the developed countries to provide the money and the technology.

Indian Prime Minister Narendra Modi also touched on the environment in his speech, pledging his country’s commitment to net zero emissions by 2070.

India’s growth over the next 25 years will be green and clean, but also sustainable and reliable, he said, underscoring its commitment to solar energy.

As Xi and Modi tout environmental efforts, UN Secretary General Antonio Guterres escalated concerns over coal use China and India are big users of his call for real climate action in developing countries.

Emissions need to come down, but they keep rising, Guterres said in his speech, calling for debt relief for developing countries that need help weaning themselves off coal.

Guterres underscored his call for coalitions to help foster a clean energy transition, pointing to U.S.-Chinese efforts to provide China with the right technologies to accelerate that change.

India does not like the coalition, but India has accepted several forms of bilateral support, and I have been in close contact with the United States, United Kingdom and several other countries to ensure that there is a solid plan to support India, he said.

António Guterres said the past two years had shown that the world needed to work together to stem climate change, achieve global economic recovery and defeat the pandemic.

During a session on the future of COVID-19, Moderna CEO Stephane Bancel said he hoped the US-based company would have a combination vaccine booster ready for testing in advanced research. in the second quarter, saying the best-case scenario would be if the single shot covering both flu and COVID-19 was ready for use next year.

I don’t think it would happen in every country, but we think it’s possible it could happen in some countries next year, Bancel said.

Moderna has been criticized for prioritizing the distribution of its COVID-19 vaccines in wealthy countries; only a fraction of its supply went to poor countries through COVAX. He said the company aims to manufacture around 2-3 billion doses this year and hopes data for a new vaccine will be changed to address the omicron variant in March.

The annual Davos Gathering usually takes place in person in the alpine snows of eastern Switzerland, attracting hundreds of business leaders, cultural elites, academics and government leaders. Leaders from countries including Germany, Colombia and Japan were due to address the rally which runs until Friday.