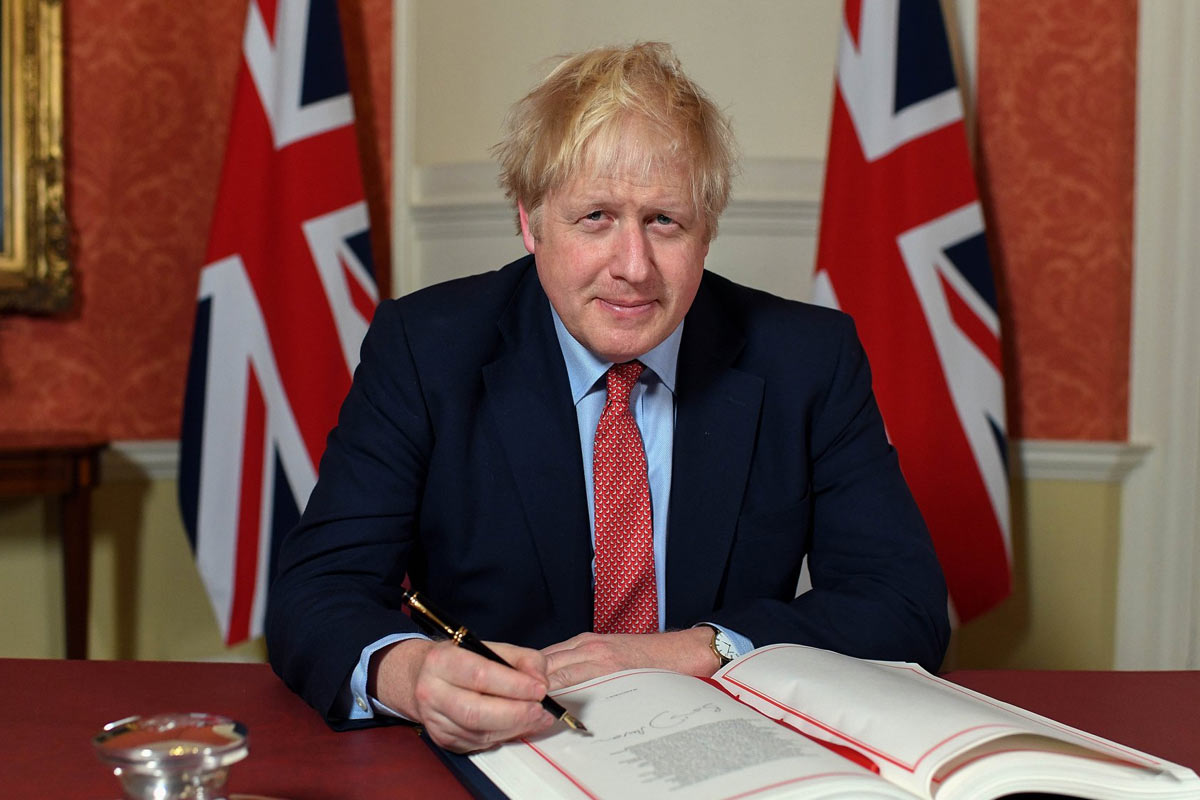 As the party scandal involving Boris Johnson unfolded, reports indicate that Rishi Sunak, son-in-law of Infosys founder Narayana Murthy, is a favorite for the job.

Boris Johnson is fighting new charges around the partygate scandal after his former senior aide turned fierce critic alleged the UK Prime Minister lied to Parliament about a rally he attended during lockdown. Dominic Cummings was a key official at 10 Downing Street in May 2020 at a garden party for which Johnson apologized to the House of Commons last week when he said he implicitly believed he it was a business event.

However, Cummings, his chief strategic adviser at the time, took to his online blog to claim that his boss was fully aware that it was in fact a party and that he would “swear under oath that he had even warned him about it and wanted “I say categorically no one told me, no one said it was something that was against the rules, do something that didn’t was not a work event because frankly I can’t imagine why it would have happened or been allowed to continue if it was against the rules, Johnson told reporters during a tour of a northern hospital from London.

“My memory goes into the garden for about 25 minutes, which I implicitly thought was a business event, and talking to the staff, thanking the staff. I then went back to my desk and continued my work,” he said. -he declares. Chancellor Rishi Sunak, the son-in-law of Infosys founder Narayana Murthy, widely touted as a favorite to become the UK’s first Indian-born prime minister if Johnson were to step down over the scandal, spoke out strongly on Tuesday, On January 18, in favor of the embattled leader when asked on camera by Sky News if he believed the Prime Minister was telling the truth.

Yes of course. The Prime Minister laid out his understanding of this issue in Parliament last week and I refer you to his words. As you know, Sue Gray is investigating this matter and I fully support the Prime Minister’s request for patience while this investigation concludes, Sunak said.

Earlier Johnson’s office insisted it was ‘wrong’ to say Johnson had been ‘warned of the event’ and reiterated the line taken by government ministers that a Cabinet Office investigation on the matter should be allowed to conclude and determine all the facts.

“As he said earlier, he implicitly believed this was a business event. He apologized to the House and undertook to issue a further statement once the investigation is complete. “said a spokesman for 10 Downing Street.

However, Cummings, who left Downing Street in November 2020 with a box in hand indicating an unceremonious exit after a high-profile power struggle within the highest ranks of the Prime Minister’s Office, disputed that account to Johnson’s office. . “The Prime Minister was made aware of the invitation, he knew it was a drink, he lied to Parliament,” Cummings wrote on Twitter, posting a link to his latest blog entry.

The May 20, 2020 event is part of a reported series of rallies in Downing Street and other UK government departments in apparent breach of COVID-19 lockdown restrictions in 2020 and 2021, all of which are now making the rounds. subject of an internal investigation led by senior civil servant Sue Gray.

Its report is due as early as this week, unless new allegations force a postponement until next week.

In the Substack blog that Cummings often used to attack his former boss, he said he warned Johnson’s Principal Private Secretary (PPS), Martin Reynolds, that an invitation email he sent to staff at Downing Street for drinks “broke the rules” and also raised his concerns directly with the UK Prime Minister at the time.

“In the midst of a discussion about the future of the Cabinet Secretary and the PPS itself, which had been going on for days, I said to the Prime Minister something like: ‘Martin has invited the building to a drink, c is what I’m talking about, you ‘I gotta grab this madhouse.’

Johnson is already facing growing calls to resign and these new allegations will only intensify the anti-Johnson lobby within his own Tory party, as well as providing the opposition with more fodder for their attacks on the government. .

Tory insiders estimate that around 20 MPs submitted letters of censure to the Prime Minister at the powerful 1922 committee of backbenchers. A formal vote of no confidence will take place if 54 letters are submitted.