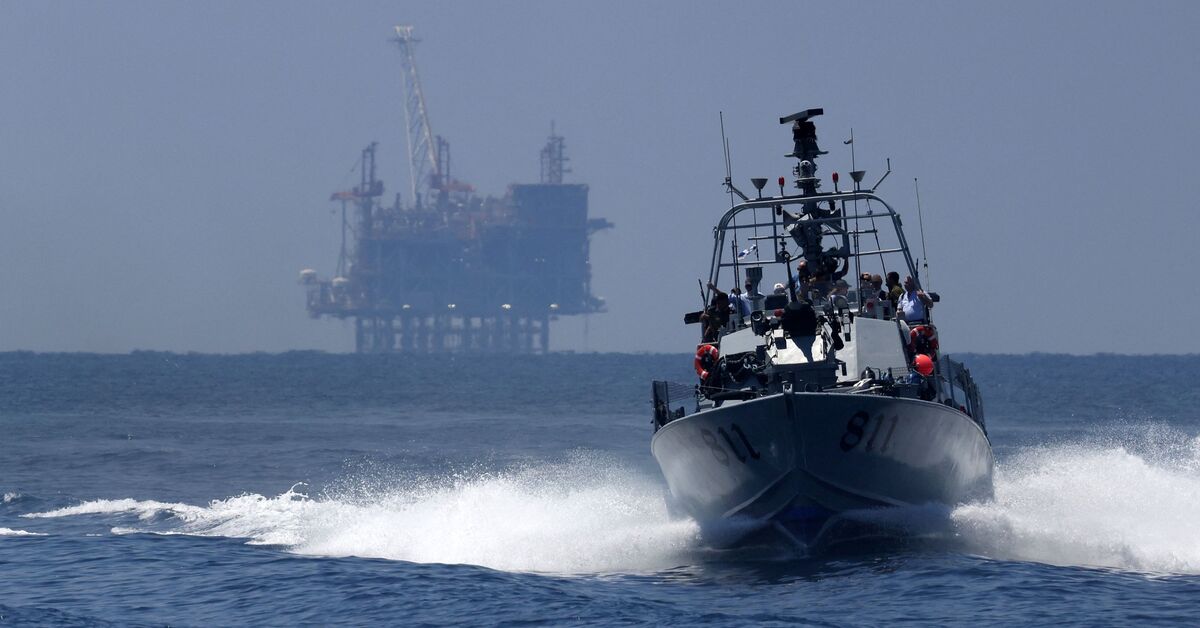 Turkish President Recep Tayyip Erdogan has raised the prospect of normalizing relations with Israel, saying Ankara is ready to discuss an alternative gas pipeline after the United States canceled support for a pipeline planned to carry Israeli gas to Europe via Cyprus and Greece.

In remarks to reporters on January 18, Erdogan noted that feasibility issues forced Washington to backtrack on the Eastern Mediterranean Pipeline (EastMed) project, arguing that Turkey was the only viable way for Israeli gas sales to Europe. This cannot be done without Turkey, he said, recalling that Turkish and Israeli officials held talks on the issue several years ago. Now “we can sit down and discuss the terms,” ​​he said, adding that Israeli President Isaac Herzog may soon visit Turkey.

The EastMed project, based on an agreement signed between Israel, Greece and the Greek Cypriots in January 2020, envisages a 1,900 kilometer pipeline, running from Israel to Cyprus and then to Greece and Italy, with a capacity of 10 billion cubic meters per year. at a cost of around 7 billion euros ($7.9 billion). American support was crucial for the project, presented as an effort to reduce the European Union’s gas dependence on Russia. Yet, question marks hovered over the route and cost of the planned conduit. Washington’s decision to withdraw support stemmed from similar concerns about cost, in addition to environmental and geopolitical considerations.

Indeed, the project seems too expensive given its relatively low capacity. The Nord Stream 2 gas pipeline from Russia to Germany, for example, has a capacity of 55 billion cubic meters per year and was built at a cost of around $10 billion. Meanwhile, after the changing of the guard at the White House last year, Washington is now prioritizing renewable energy sources. Finally, given Turkey’s exclusion from the EastMed project and other energy-focused alliances in the region, Washington’s decision is a tacit admission that the project has become too politically charged in a region where tensions are running high. already strong on gas exploration and land rights.

All of these caveats have now allowed Erdogan to promote a role for Turkey, aiming for both economic and political dividends. His decision is part of Turkey’s efforts since last year to normalize relations with its regional rivals. Ankara launched reparations talks with Cairo in May, while renewed dialogue with the United Arab Emirates culminated in a reconciliation visit by the Crown Prince of Abu Dhabi in November. Erdogan is also expected to visit Saudi Arabia next month.

There have been signs of a thaw with Israel as well. Once-close relations crumbled in 2010 following a deadly Israeli raid on a Gaza-bound ferry packed with pro-Palestinian Turkish activists. A standardization initiative in 2016 led to discussions on energy cooperation, including a pipeline perspective. Yet the political tensions that followed led to a further rift that left the two countries without ambassadors since 2018.

In November, however, many were surprised when the detention of two Israeli tourists in Istanbul for spying failed to explode into a crisis. The couple’s relatively quick release, followed by a phone call between Erdogan and Herzog, showed there was room for improvement.

Now, can Israeli gas bring the two countries closer together?

This could indeed be a major issue in a possible Erdogan-Herzog meeting, but thorny political issues remain, including Ankara’s support for the Palestinian cause and Israeli demands that Turkey stop harboring leaders of the Hamas.

From an energy point of view, israeli sources emphasize that the rapprochement with Ankara will not be at the expense of Israel’s alliance with Greece and the Greek Cypriots. The most reasonable option for Ankara seems to be to propose a pipeline between Israel and Turkey, leaving aside the question of maritime economic zones involving the Greek Cypriots. Turkey’s annual gas consumption amounts to almost 60 billion cubic meters, and Azerbaijan, Iran and Russia are currently its main suppliers via a number of pipelines, in addition to small gas purchases. liquefied natural gas (LNG) to Algeria.

Besides the economic impacts, a gas conduit could ease Turkey’s political isolation in the eastern Mediterranean. Ankara appears to have backed down from its confrontational posture to avoid further trouble with the EU, but remains excluded from regional partnerships such as the Eastern Mediterranean Gas Forum. The Cairo-based organization brings together Cyprus, Greece, Egypt, France, Italy, Israel, Jordan and the Palestinians, with the participation of the United States and the EU as observers. A rapprochement with Israel might not guarantee Turkey’s inclusion in the forum, but it would certainly lessen its isolation.

A Turkish route to deliver Israeli gas to Europe remains questionable. The cost would still be high, even though it is lower than EastMed. A second caveat arises from the vision of the EU on the climate crisis. The EU aims to reduce the share of gas in its energy mix by 25% by 2030 and reduce it to zero by 2050. As a result, LNG supply has become a more practical option than permanent gas pipelines , and European LNG imports have increased significantly. Moreover, there is already a new gas pipeline ready to supply Nord Stream 2, although this would increase Europe’s dependence on Russia.

With the abandonment of the EastMed project, Turkey has a window of opportunity to extend its regional fence repair quest to Israel. But given economic constraints and general EU policies, a pipeline is unlikely to travel beyond Turkey. For Erdogan, the rapprochement with Israel would also mean a significant gain in repairing regional ties and easing Turkey’s isolation in the eastern Mediterranean.