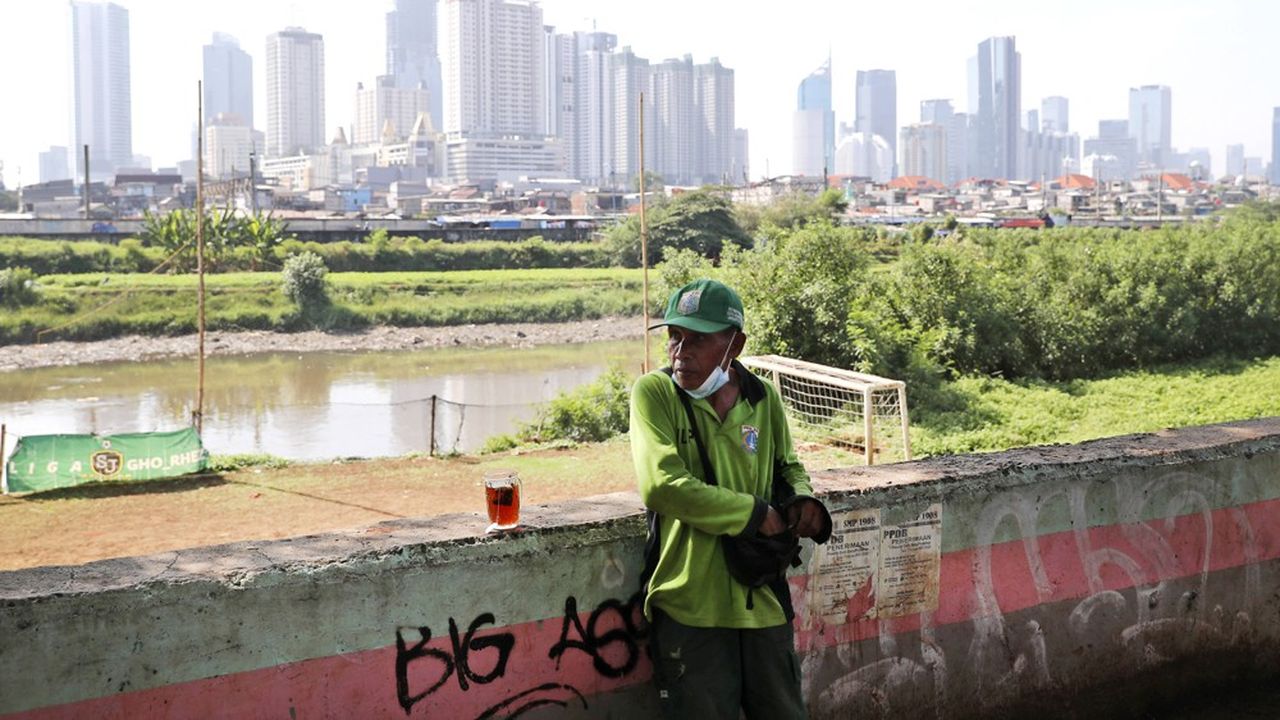 Notice to lovers of geography, they will have to review some of their knowledge. And learn to name and locate without making a mistake the future capital of Indonesia. At the beginning of the week, the project dear to the President of Indonesia, Joko Widodo, to owe a new capital, passed several decisive stages.

We now know the name of this future capital chosen by the president from among a hundred or so proposals from a committee of linguists: it will be Nusantara, a word which means archipelago in Indonesian and which is often used to designate the Indonesia as a whole. It was chosen because it reflected Indonesia’s geography and was internationally iconic, said Suharso Monoarfa, Minister of National Development Planning.

Barely baptized, the future capital of Indonesia has also received the last green light from the country’s Parliament for its creation. The deputies have indeed approved the bill confirming the move, but also the transfer of administrative powers from Jakarta, as well as the legal framework which will make it possible to finance this project, launched in 2019. Pending a future presidential decree which will detail the budget .

Because this project, which consists of moving nearly 1,500 kilometers from the island of Java to that of Borno, the political lung of the country (Jakarta remains the economic center of the country), should cost no less than 33 billion dollars. And after several years of delay due to the health crisis, the government hopes to be able to settle there from 2024, i.e. during the last year of Joko Widodo’s second term.

This does not mean that the site will be completed by this date. Quite the contrary, even, since, in the opinion of some Indonesian officials, the complete move could take 15 to 20 years. And the total construction of the future Sunantara probably more, as the project wanted by Joko Widodo is ambitious.

The new capital will initially cover an area of ​​3,000ha. But eventually, it will extend over an area of ​​200,000 to 300,000ha. On many occasions, Joko Widodo has promised that it will be a green, zero-emission city, with exclusively electric transport. But the construction of the new capital worries some elected officials and associations who fear the destruction of biodiversity in this part of Borno. This, in a country where deforestation has been particularly significant and poorly regulated, particularly with the development of oil palm plantations.

The project is justified by the Indonesian president as much by the saturation of Jakarta as by the increasing danger of flooding. This has become increasingly important with climate change, but also with the sinking of the city largely attributable to the massive pumping of groundwater.

In fact, today no less than 20% of Jakarta is below sea level. And according to a study conducted by researchers at the Bandung Institute of Technology, this proportion could almost double by 2050.

Without forgetting the political dimension of this decision, which had been announced just before Joko Widodone was re-elected for a final presidential term. As he had at the time recall, since becoming independent [en 1945, NDLR], Indonesia has never chosen its capital. Jakarta has in fact developed on the site of Batavia, the former capital of the Dutch settlers.

F-16 sale could mend US-Turkey ties, but tension with Russia creeps in