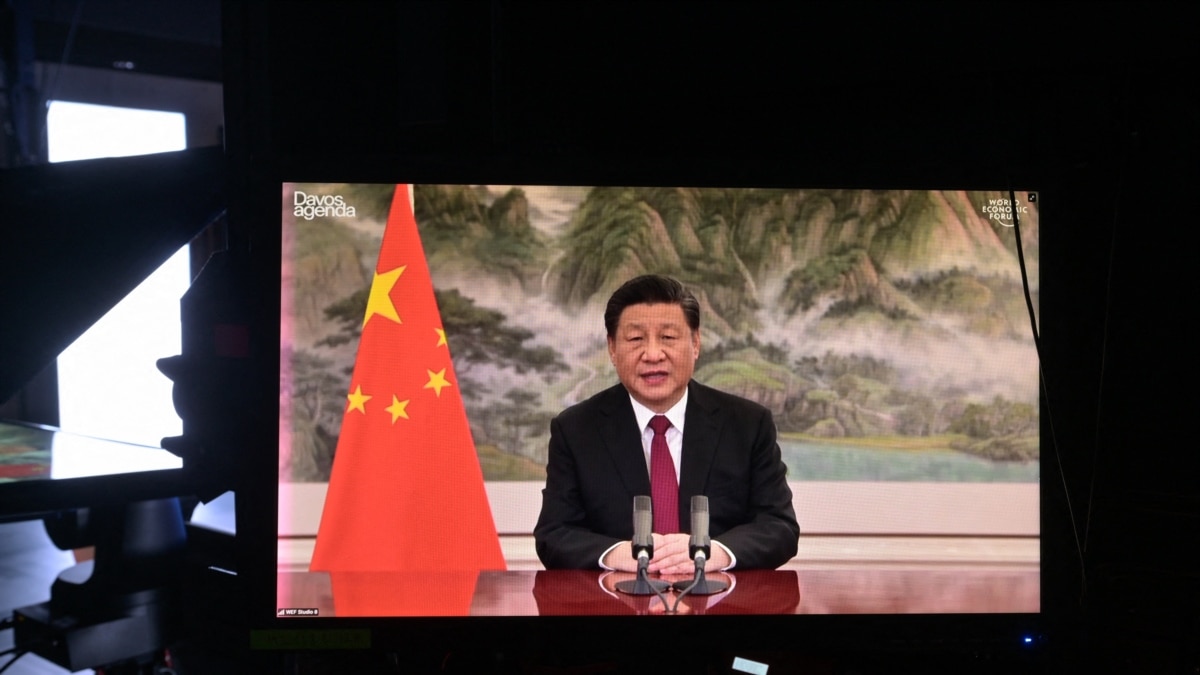 Government and business leaders called for cooperation on the biggest global issues of climate change, the coronavirus pandemic and economic recovery at the virtual gathering of the World Economic Forum.

As usual, great ideas were debated, but no concrete agreement emerged. The forum announced on Friday that it plans to hold its in-person rally from May 22-26 after a two-year delay.

Here are some takeaways from the online event:

German Chancellor Olaf Scholz has pledged to use his country’s Group of Seven presidency to get industrial nations to lead a “paradigm shift in international climate policy”.

The new head of Europe’s biggest economy said on Wednesday the ‘climate club’ would agree on ‘common minimum standards’. Its targets are already part of the Paris climate accord, including limiting global warming to 1.5 degrees Celsius (2.7 Fahrenheit) above pre-industrial levels.

Scholz said the club could seek to achieve these targets “by pricing carbon and preventing carbon leakage” designed to prevent companies from moving carbon-intensive industries to countries with more emissions rules. flexible.

Others called for help for developing countries. Guterres called for debt relief to wean them off coal, and Latin American leaders said funding for green programs was essential.

Stating that Africa is “most negatively affected” by climate change despite the continent contributing “least to it”, Nigerian Vice President Yemi Osinbajo on Friday called on developed countries to stay committed to their pledge to provide 100 billion dollars a year to support development climate efforts. countries.

Meanwhile, a panel with US climate envoy John Kerry and billionaire Bill Gates touted innovations not yet invented or widely used would help cut emissions. This idea is popular in some circles but also divisive because technologies like carbon capture are expensive and energy-intensive.

The World Health Organization’s emergencies chief said quickly addressing the huge inequities in vaccinations and medicines could mean the worst of pandemic deaths, hospitalizations and lockdowns would soon come to an end.

Dr Michael Ryan said the virus may never be over, but “we have a chance of ending the public health emergency this year if we do the things we’ve been talking about”.

The WHO has called the COVID-19 vaccination imbalance between rich and poor countries a catastrophic moral failure. Just over 10% of the African population is fully immunized.

Limited resources would mean that the full deployment of vaccines “could take several years”, the Nigerian vice president said on Friday, and support is needed for donations and local production of doses.

The Chinese president on Monday announced plans to send an additional 1 billion doses of the COVID-19 vaccine to other countries, including a donation of 600 million doses to Africa.

In another panel, Moderna CEO Stephane Bancel said the vaccine maker was working on a single-shot booster for COVID-19 and influenza, saying it could be ready in some countries next year. .

The main economic issues were rising consumer prices and likely interest rate hikes by the US Federal Reserve this year, which would have repercussions around the world due to the role played by the US dollar.

Many of the world’s poorest countries face debt problems as their economic recovery lags that of the developed world, International Monetary Fund Managing Director Kristalina Georgieva warned Friday at a roundtable. The Fed’s actions could strengthen the dollar, increasing local currency debt.

US Treasury Secretary Janet Yellen said in a separate speech that the Biden administration’s pandemic relief and infrastructure plans had spurred economic growth. She highlighted the need for a global minimum corporate tax that more than 130 countries have supported at a time when tax burdens have shifted to middle-class workers.

European Central Bank President Christine Lagarde said the 19 countries using the euro were at a different stage of recovery than the United States and suggested that temporary factors such as high costs of energy could fuel inflation in Europe.

During the economics panel, she said the bank is “trying to figure out how long this will last” and will act to counter high inflation, including through interest rate hikes, once certain “criteria would be satisfied”.

The bank plans to end its efforts to stimulate the pandemic-hit economy in March. Compared to the United States, Europe lacks “excess demand” following major lockdowns that would drive up prices in the longer term, she said.

While urging the world to share vaccines, fight climate change and promote development, Xi also delivered a veiled swipe at the United States in a recorded speech.

“We must abandon the Cold War mentality and pursue peaceful coexistence and win-win outcomes,” Xi said through an interpreter. “Protectionism and unilateralism cannot protect anyone. Worse still are the practices of hegemony and intimidation, which run counter to the course of history.”

These are terms Beijing has used to describe US policy and actions amid tensions over Taiwan, human rights and other issues. Xi touched on standard themes, including responding to complaints from trading partners by promising to open up China’s state-dominated economy more widely to private and foreign competition.

He also said China “stands ready to work with” other countries on climate change, but did not announce any new initiatives or offer any resources. He said it was up to the developed countries to provide the money and the technology.

Trump stays out of Pennsylvania Senate race for now