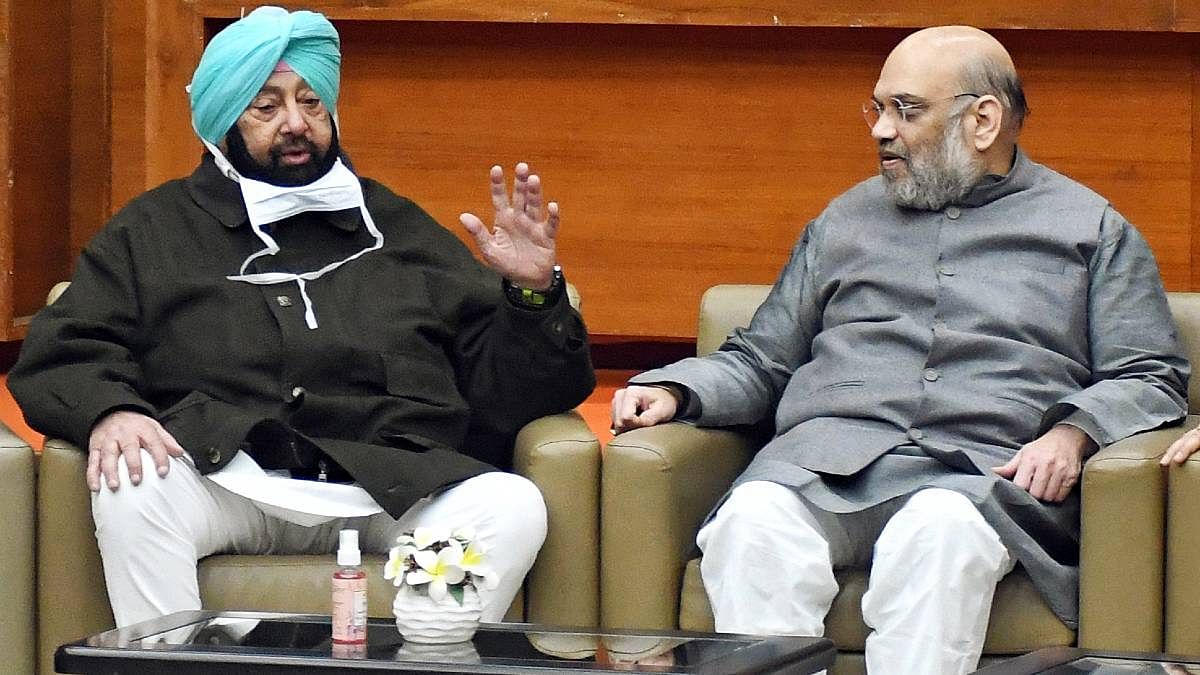 New Delhi: Former Punjab chief minister Amarinder Singh claimed on Monday that he had received a request from Pakistani Prime Minister Imran Khan to include Congress leader Navjot Singh Sidhu in his cabinet weeks after he he “removed” him. The request, he added, came with a caveat: “Remove it again in case it doesn’t come through.”

Singh said Khan’s request came shortly after he “removed Sidhu from his post”. Sidhu resigned from the cabinet on July 14, 2019 after being stripped of the local government portfolio. Sidhu is currently the President of the Punjab Congress.

If I remember correctly, it was July 20. First of all let me tell you that I removed Mr. Sidhu from his job because the man was totally incompetent, incapable and totally useless in his job. He was dealing with local government and for 70 days he had not completed a single file. I called him several times and offered to give him more power if he wanted, which Sidhu refused. I told him that I didn’t want you in my government. Leave my government, Singh said.

After two or three weeks I received a message from someone we both knew (Sidhu and Singh) saying that he (the Prime Minister of Pakistan) had asked me to include Sidhu in my government and to fire him if he didn’t work, Singh said. .

ThePrint contacted Navjot Singh Sidhu through phone calls and text messages to comment on Singh’s allegations, but received no response as of press time.

However, Sidhu, who was asked to comment on the matter at a press conference in Chandigarh soon after, declined to comment. I don’t want to comment on someone who is a depleted force, he told reporters.

Sidhu and Imran Khan are former cricketing colleagues. Amarinder had also been among the critics when Sidhu traveled to Pakistan for Khan’s swearing-in ceremony in 2018 and was pictured hugging the Pakistani army chief. Amarinder left Congress last year after years of acrimony between him and Sidhu.

Pakistani Prime Minister would be grateful

Singh made the comments during a joint press conference with BJP leader JP Nadda and Sukhdev Singh Dhindsa of Shiromani Akali Dal (Sanyukt) at the BJP headquarters in New Delhi. The press conference was called to announce the seat-sharing pact between the BJP, SAD (Sanyukt) and Singh’s Punjab Lok Congress, which he formed after leaving Congress last year.

The BJP will contest 65 of the 117 seats in the state, while the Punjab Lok Congress will field candidates out of 37. The Shiromani Akali Dal (Sanyukt) will contest for 15 seats.

Voting for the Punjab assembly will take place on February 20 with results on March 10.

A woman tries to buy a child at Walmart