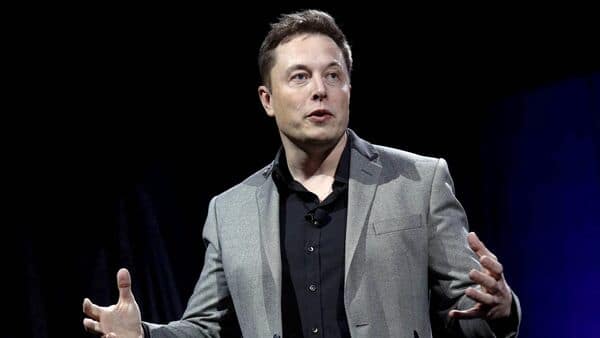 The Tesla and SpaceX chief took to Twitter on Friday to quell rumors about his alleged communication with former US President Donald Trump.

Elon Musk tweeted, that’s wrong. I have had no communication, direct or indirect, with Trump, who has publicly stated that he will be exclusively on Truth Social.”

It’s wrong. I have had no communication, direct or indirect, with Trump, who has publicly stated that he will be exclusively on Truth Social.

The development comes after Donald Trump’s claim that Twitter Inc. violated his free speech rights by removing him from its platform failed to convince a federal judge. U.S. District Judge James Donato on Friday dismissed the former presidents’ challenge to his permanent Twitter ban for stoking the Jan. 6 riot on Capitol Hill.

The San Francisco judge gave Trump’s lawyers a chance to review the lawsuit and try again, but warned they will have to show that Twitter was acting as a government censor. It’s not an easy claim to make, for good reason,” Donato said.

Trump’s lawyers had argued that Twitter was acting at the behest of the government because it suspended his account under pressure from Democratic lawmakers.

Trump plans to file an amended lawsuit or seek to overturn Donatos’ decision in the 9th U.S. Circuit Court of Appeals, his attorney John Coale said.

We were going to move up to the 9th Circuit and are optimistic that it will be decided in our favor at the Supreme Court level,” he said.

Trump has vowed in recent media interviews not to return to the tweet even if reinstated once Elon Musk, who agreed to buy the platform, takes over. Musk claims Twitter has censored free speech.

If Trump is reinstated on Twitter, he could potentially reconnect with more than 87 million followers as he weighs another bid for the White House in 2024.

The former president is not alone in the legal battle. He is joined by a handful of other Twitter users who have been kicked off the platform, including the American Conservative Union, which filed the case as a class action lawsuit on behalf of others who claim to have been censored.

Trump’s Twitter-like platform – Truth Social” – debuted Feb. 21 with a glitchy startup as users complained of receiving error messages and being placed on waiting lists that had hundreds of thousands of people in front of them.

But Truth Socials’ momentum picked up, and Musk noted in an April tweet that the platform had risen to the top of Apple’s most-downloaded free apps chart, beating Twitter and the platform. video form TikTok Inc.

Google answers if meta description is important for ranking