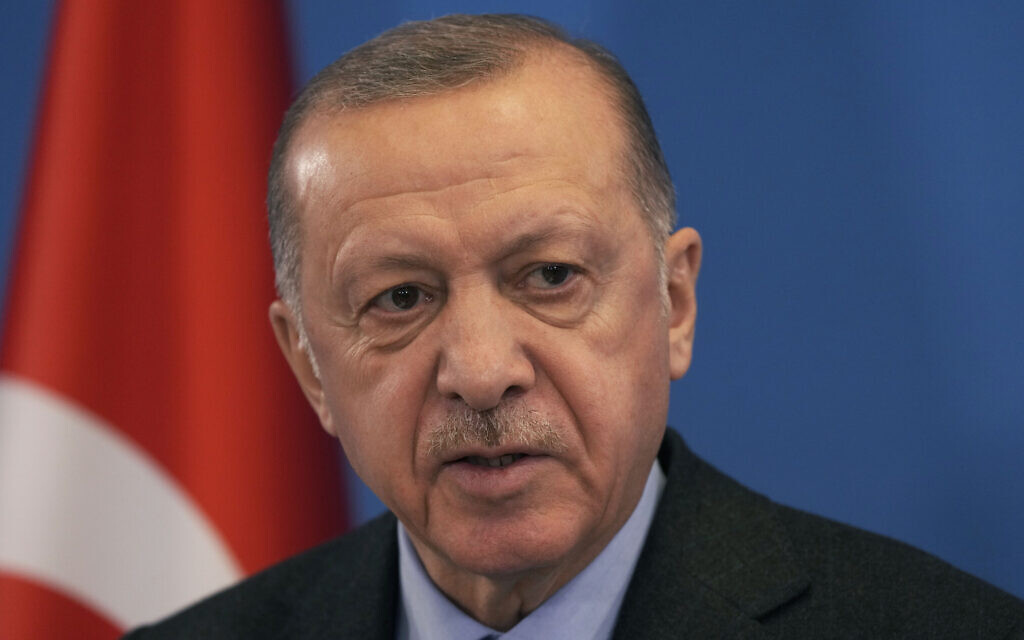 AFP — Turkish President Recep Tayyip Erdogan said on Friday that Turkey does not have a “positive view” on Finland and Sweden joining NATO, posing a potential obstacle to nations applying.

The leader of NATO member Turkey spoke on Sunday ahead of expected confirmations from the Nordic countries that they will apply to join the Western military alliance.

Once a country has decided to apply for NATO membership, the 30 members of the alliance must unanimously agree to extend a formal invitation, which is followed by membership negotiations.

Erdogan accused the two countries of harboring “terrorist organisations” in his unfavorable assessment of membership applications.

“We don’t have a positive opinion,” Erdogan told reporters after Friday prayers in Istanbul.

“Scandinavian countries are like a guesthouse for terrorist organizations,” he said.

Turkey has long accused Nordic countries, especially Sweden, which has a large Turkish immigrant community, of harboring extremist Kurdish groups as well as supporters of Fethullah Gulen, a US-based preacher wanted for a coup. of State failed in 2016.

Erdogan cited a “mistake” made by former Turkish leaders who approved Greece’s NATO membership in 1952.

“We as Turkey don’t want to make a second mistake on this issue,” he said.

Moscow’s invasion of Ukraine on February 24 swung political and public opinion in Finland and Sweden in favor of membership as a deterrent against Russian aggression. 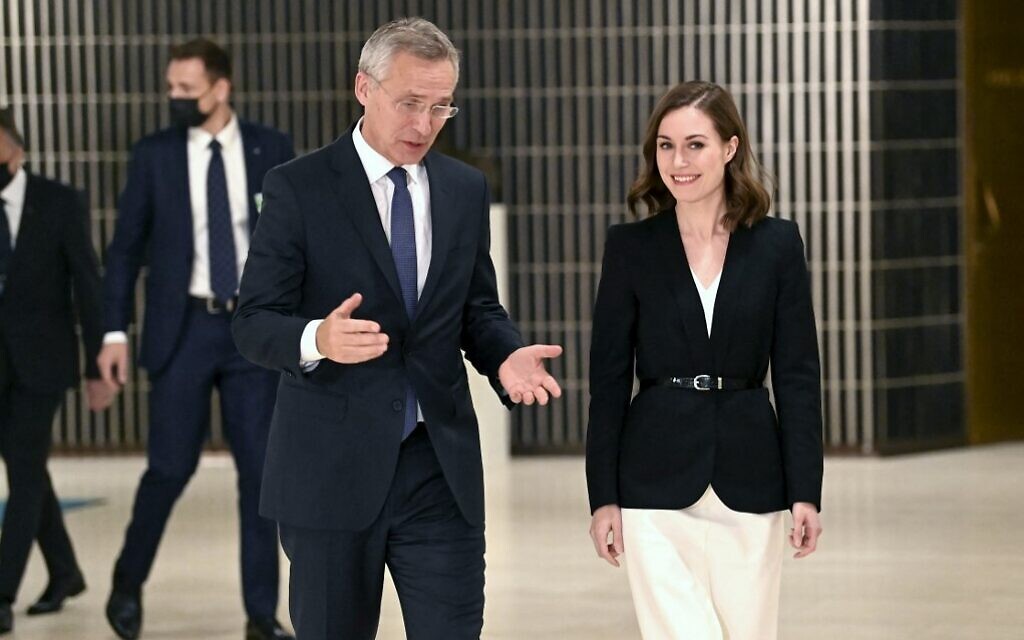 The two countries have long cooperated with NATO and needed to be able to join the alliance quickly.

NATO chief Jens Stoltenberg has repeatedly said they will be welcomed “with open arms”.

Turkey’s response is the first dissenting voice against the NATO prospects of the two Nordic countries.

“We will then have the opportunity to discuss a possible Swedish candidacy for NATO,” Swedish Foreign Minister Ann Linde said in a statement to AFP, also noting that “the Turkish government did not transmitted this type of message directly”.

Speaking at a press conference in Helsinki, Finland’s Pekka Haavisto also said he hoped to meet Turkish Foreign Minister Mevlut Cavusoglu over the weekend to “continue our discussion”.

Stockholm and Helsinki have intensified their international contacts to gain support for their potential candidacies.

Final approval could then take place at a NATO summit in Madrid in late June. All 30 member states will then have to ratify the decision.

Turkey, which has good relations with Kyiv and Moscow, has been keen to play a mediating role to end the conflict and has offered to host a leaders’ summit.

Ankara has supplied Ukraine with combat drones but has been reluctant to impose sanctions on Russia alongside its Western allies.

Erdogan’s comments could also heighten tensions with France, whose NATO President Emmanuel Macron has said is “brain dead” in part because of Turkey’s behavior.

Macron has made it clear that he supports Finland’s bid, as does the United States.

White House press secretary Jen Psaki said Friday that Washington was “working to clarify Turkey’s position,” adding there was “broad support” for the two countries to join the alliance. .

We were really glad you read X Articles from The Times of Israel over the past month.

So now we have a request. Unlike other media, we don’t have a paywall in place. But since the journalism we do is expensive, we invite readers to whom The Times of Israel has become important to help support our work by joining The Times of Israel community.

For just $6 a month, you can help support our quality journalism while benefiting from The Times of Israel WITHOUT ADVERTISINGas well as access Exclusive content only available to members of the Times of Israel community.

Thanks,
David Horovitz, founding editor of The Times of Israel

Modi-Deuba talks will have a full agenda

Djokovic shows what was missing in Italian Open victory