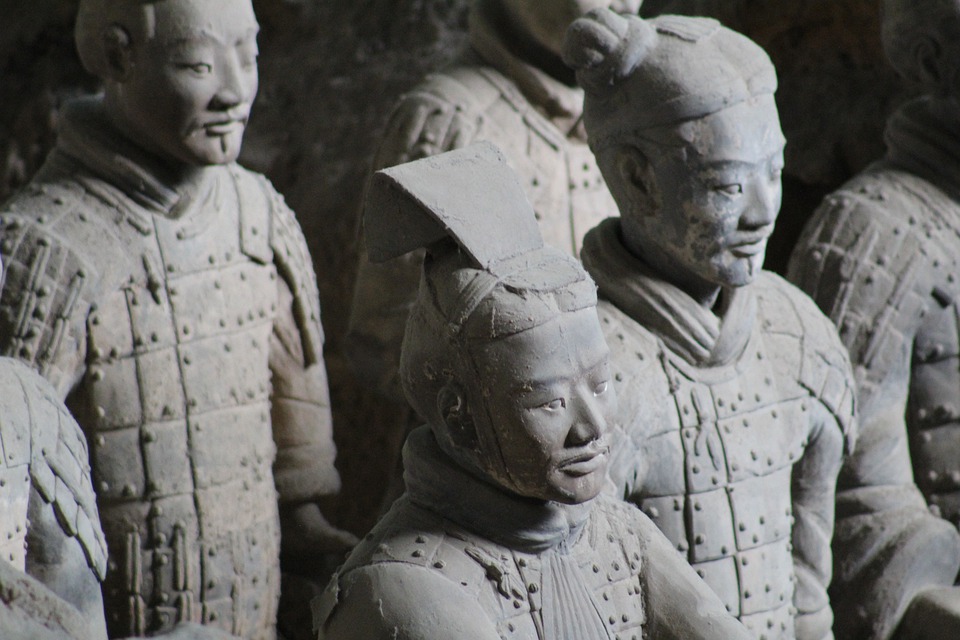 Is China increasingly closing in under Xi Jinping – and is it using the pandemic to accelerate this process?

On 04/26 Xi Jinping gave a speech to the Renmin Daxue In Beijing. Renmin Daxue – the people’s university – is the best university in the country and also enjoys a high international reputation. In this speech, Xi Jinping said universities should be firmly rooted in China, rather than simply copying Western standards.

Now, this article could go on to discuss China’s educational policy, which, for example, brings a new curriculum to schools and now defines cooking as a school subject.

But the past few days have been marked by China’s growing isolation. It has been very difficult (and very expensive) for foreigners to come to China for the past two years. Since the start of the pandemic, China itself has only very rarely and in justified cases issued passports to its own population. Yesterday, the Chinese immigration authorities decreed that Chinese people are only allowed to leave the country in justified and necessary cases. Reports are now circulating from Chinese, some of whom hold US green cards, that they have been denied exit even though they had a valid exit permit. Additionally, some reported that their passports had been invalidated. Since Wednesday, there have also been reports that Chinese people have had their passports canceled upon arrival.

And in Hong Kong too, things have gotten much worse in recent days. Sunday was with John Lee the new chief executive elected something comparable to the ruling mayor of Berlin. John Lee is responsible for the fact that during the 2019 clashes over the new extradition law, police violence spiraled out of control and protesters were even shot with live ammunition. He was on the panel investigating security breaches under the new national security law until last year, then became number two in the Hong Kong administration before stepping down in April to run for the position of general manager. He counts as a loyal deputy to Xi Jinping.

On Wednesday, just three days after the election, Cardinal Josep (90) was arrested and released on bail hours later. Cardinal Joseph himself born in Shanghai and who later fled is considered a bitter critic of China and its religious policies, but is also an equally acerbic critic of the current pope because of his policy vis-à-vis the China. Cardinal Josep is also involved in the democracy movement in Hong Kong. Because of these commitments, he was arrested on Wednesday.

This arrest has a signal effect on several levels. Beijing is also sending a strong signal to the Vatican and to Washington. In the United States, religion and the Catholic Church play a much bigger role than here. Interference in religious affairs, especially in the former liberal city of Hong Kong, could be very damaging to China-US relations.

If these three developments are reflected in the meeting of the Standing Committee of the Communist Party of China, which revealed a complete shift in economic policies towards a purely ideological move, self-isolation is unfolding at breakneck speed. Xi Jinping is currently firmly in the saddle. But he might be riding at full gallop towards China towards the abyss.