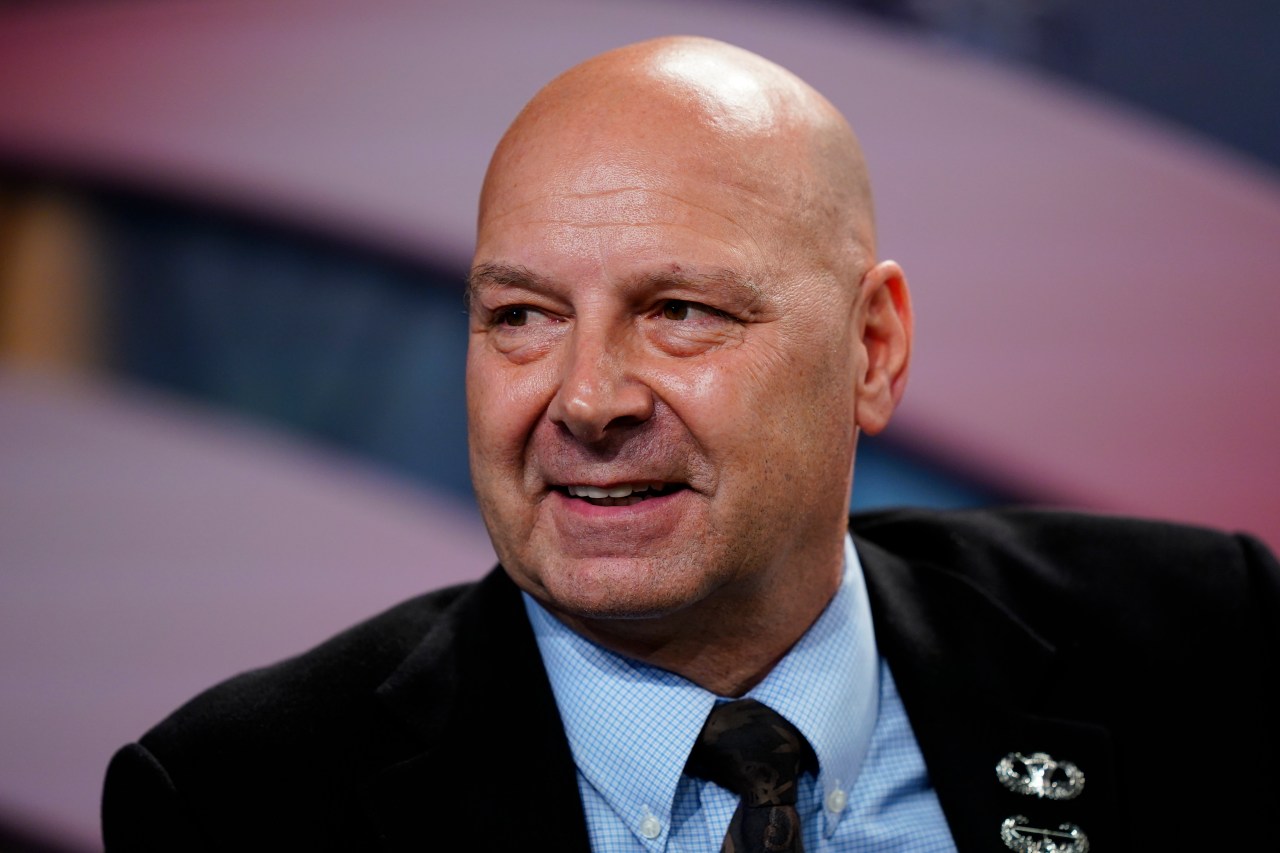 Trump, who once backed Mehmet Oz in the Senate race, said, “Doug Mastriano and Dr. Mehmet Oz will be an unbeatable team for the most important midterm election in our nation’s history.”

Mastriano, who has reported ties to conspiratorial group QAnon and a staunch supporter of former President Trump, is leading polls as Election Day approaches. Despite Mastriano’s double-digit lead, Trump’s endorsement comes at a time when the candidate faces Republicans in Pennsylvania expressing concern and apparently working to stop his push.

Pro Tempore Sen. Jake Corman and former Congresswoman Melissa Hart both dropped out of the gubernatorial race this week and endorsed candidate Lou Barletta in an attempt to coalesce around candidates Republicans believe they can win in the election. general.

Dave White and Bill McSwain, who rounded out the top four candidates in the race, each forcefully pushed back against calls to drop out and called Corman’s endorsement of Barletta a career politician endorsing a career politician.

While Trump called Oz and Mastriano “an unbeatable team,” Mastriano backed Oz opponent Kathy Barnette, who has come under fire from Trump and other GOP members for her unverified background and tweets. controversial homophobes and islamophobes.

During the election campaign, Mastriano pledged to eliminate all “pandemic executive orders and decrees” implemented by incumbent Governor Tom Wolf.

In April, Trump slammed Pennsylvania GOP gubernatorial candidate Bill McSwain, who served as his U.S. attorney in the Eastern District of Pennsylvania. Trump claimed the former federal prosecutor did absolutely nothing to investigate Trump’s false allegations of widespread voter fraud after Democrat Joe Biden won the state in 2020.

One person in Pennsylvania that I will not endorse is Bill McSwain for governor. He was the U.S. attorney who did absolutely nothing about the massive voter fraud that took place in Philadelphia and across the Commonwealth, Trump said in a statement. Don’t vote for Bill McSwain, a coward, who failed our country. He knew what was going on and let it go.

Mastriano leaps, reacting to Republicans trying to stop him

Trump’s false allegations of a stolen election have been debunked by the courts, his own Justice Department and numerous recounts, and no prosecutor, judge or election official in Pennsylvania has raised concerns about widespread fraud.

Attorney General Josh Shapiro is the presumptive Democratic nominee for governor. Pro-Shapiro groups ran pro-Mastriano advertisements with reports that Shapiro thinks he can beat Mastriano in the fall.

In 2018, Mastriano’s main competitor, Lou Barletta, was Trump’s endorsed candidate for the U.S. Senate in the race he lost to incumbent Senator Bob Casey Jr. by more than 600,000 votes. Establishment Republicans pushed others in the race to drop out like Hart and Corman to prevent a May 17 victory for Mastriano.

Barletta reacted to Trump’s endorsement of Mastriano in a statement Saturday morning:

Throughout this campaign, I have proven that I am the best Republican to unite the Republican Party and defeat Josh Shapiro, and I will continue to unite our grassroots conservatives toward our common goal. I will continue to tell the people that I am the only candidate who can unite the party and achieve victory in November. I look forward to getting President Trump’s endorsement on Wednesday morning.

The war in Ukraine. Azovstal military families ask for help from China