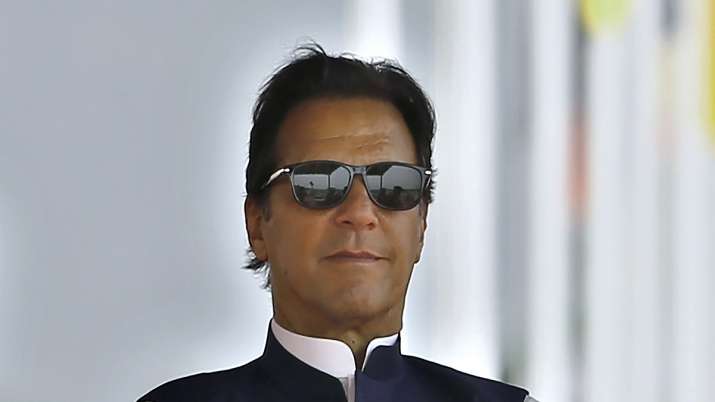 ‘Better to destroy Pakistan than give power to thieves,’ says Imran Khan

Highlights Ex Pak PM Imran said bombing the country would have been better than giving power to thieves. He made these remarks during a conversation with journalists at his residence in Banigala. He said that the thieves brought to power destroyed all the institutions and the judicial system.

Former Pakistani Prime Minister Imran Khan made a rather peculiar remark on Friday when he said dropping an atomic bomb would be better than handing Pakistan over to thieves. He made these remarks during a conversation with journalists at his residence in Banigala. He said, “dropping an atomic bomb would have been better than handing the helm back to thieves. I am shocked to see ‘thieves’ being imposed on the country”.

According to The News International, Khan said those powerful people who told him the stories of corruption of “former leaders” had begun advising him to focus on the performance of his government rather than accusing others of corruption. The president of the PTI had warned the government of Shehbaz Sharif that no power could prevent them from entering the federal capital during the long march which will be held on May 20.

He warned the federal government led by the Pakistani Muslim League Nawaz (PML-N) that more than two million people would reach Islamabad to achieve true independence and protest against the “imported government”, ARY News reported.

Who should be prime minister? Anyone but Boris Johnson | Max Hastings