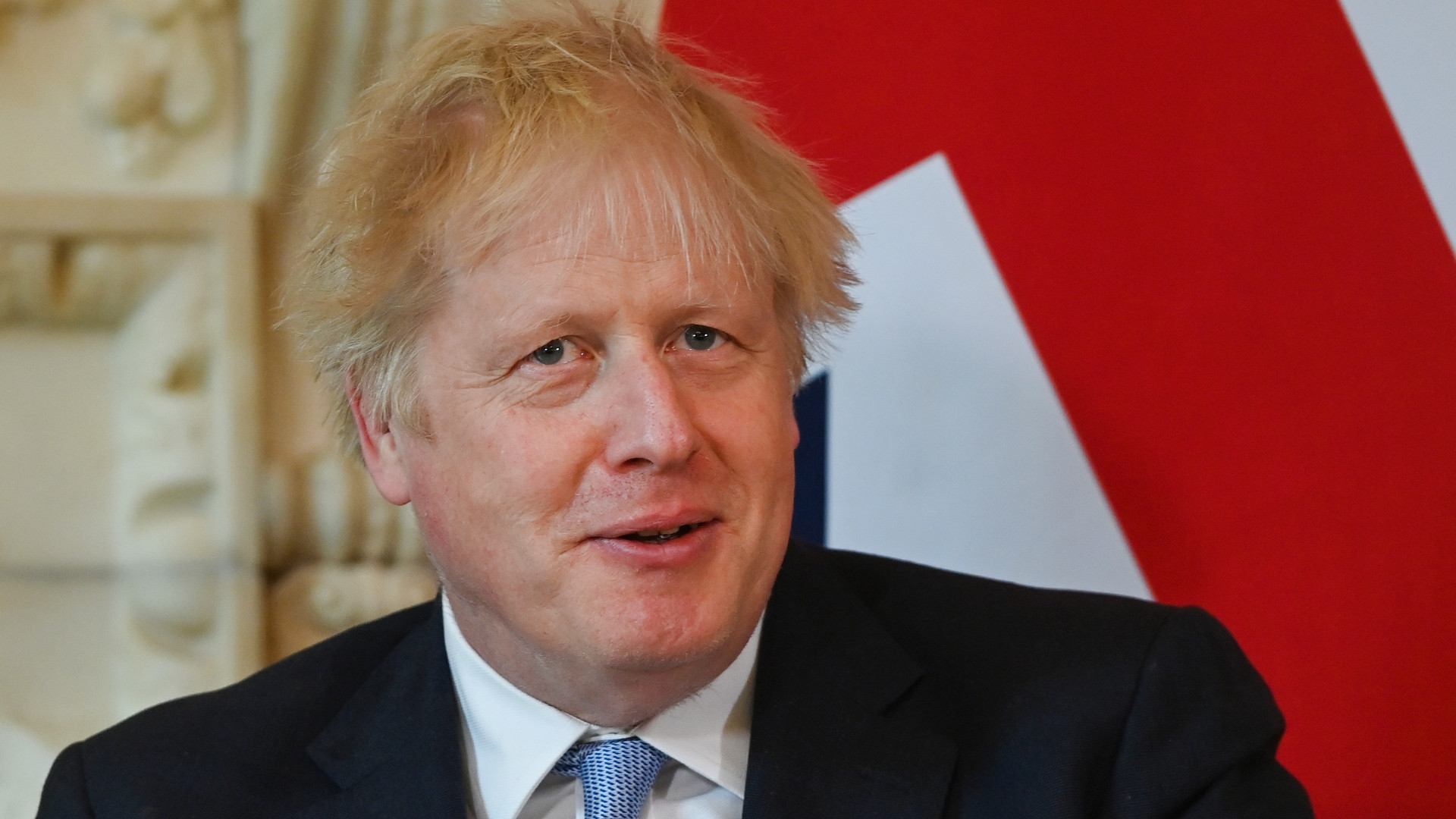 Johnson told the Daily Mail in an interview with the British Conservative, said the fact that Britain had supplied arms to Ukraine did not mean he would have been in the fight against Russia.

Referring to the British arms supply, he said that “if a neighbor is attacked by an armed robber, the neighbor can be given a gun to buy himself. That does not mean that I will fight the person in person”.

According to the British government, this is completely wrong: an act of morality and humanity in Ukraine’s support of the “absolutely barbaric, unprovoked, unnecessary” Russian tmads in return.

Johnson also announced in a speech to Kyiv’s parliament spokesman on rural relations that London had provided Ukraine with an additional £300m of equipment to defend against the Russian invasion.

In an interview with the Daily Mail on Saturday, Boris Johnson said Putin “choked catastrophically” over the invasion of Ukraine. He added that if the Russian president thought that would allow NATO to have a lesser presence in the Russian environment, that idea would probably turn out to be correct.

Our British Prime Minister also made direct reference to the fact that, unlike other Western leaders, there was no direct contact with Vladimir Putin.

More recently, on Friday, Olaf Scholz, the German chancellor, had more than one phone conversation with the Russian government.

However, Boris Johnson said in a newspaper interview on Saturday that he had no idea what the point of talking to Putin would be. The Russian president has violated international law and the Russian armed forces systematically commit violent crimes, he added.

According to the British government, the Russian president is increasingly embroiled in his own Celtic disaster. According to Johnson, Putin should now seek to find a way out of the situation by taking advantage of the “surprising support” of the Russian population.