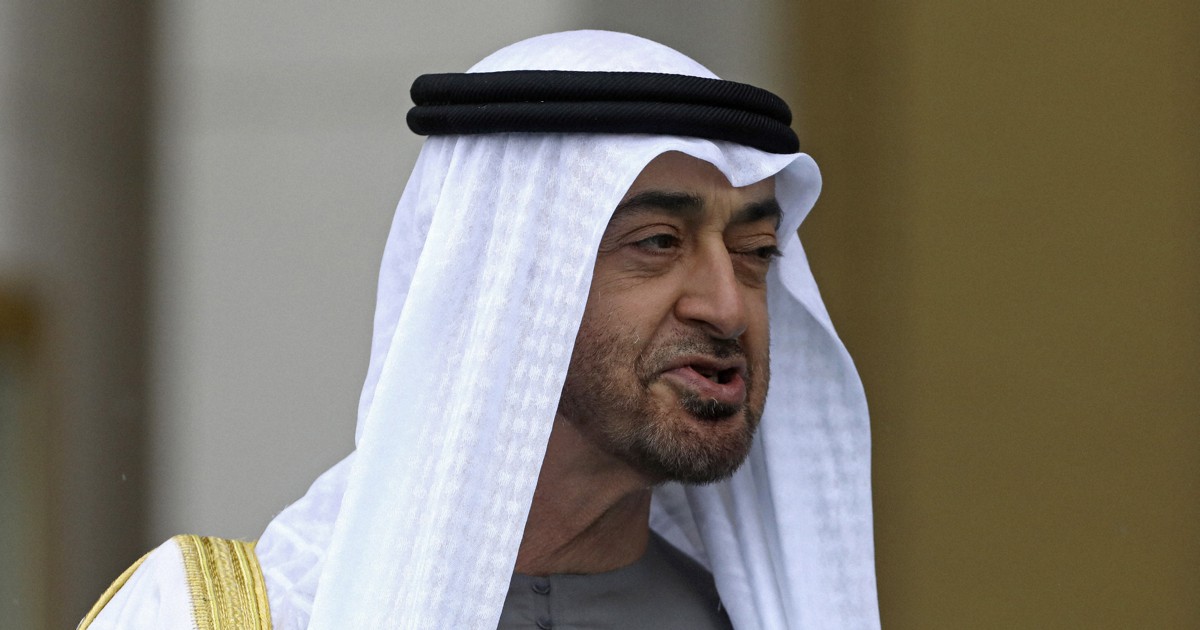 The official WAM news agency said the leaders of the country’s seven emirates made the decision during a meeting held at Al Mushrif Palace in Abu Dhabi.

It comes after the late President Khalifa bin Zayed Al Nahyan died on Friday at the age of 73. The power transition marks only the third time this US-allied nation of seven emirates has chosen a president since becoming an independent nation in 1971.

The latest, which saw Sheikh Khalifa succeed his and Sheikh Mohammed’s father, Sheikh Zayed bin Sultan Al Nahyan, came after his death in 2004. The rapidity of Saturday’s announcement, just a day after the death of Sheikh Khalifa, seemed designed to show unity. and reassure the world of the stability of this crucial oil and gas producing nation that is home to Western military forces.

WAM described the vote as unanimous among the rulers of the emirates in the country, which also includes the skyscraper-dotted city of Dubai.

The UAE as a whole is observing a three-day period of mourning that will see businesses across the country closed and performances halted in honor of Sheikh Khalifa. Electronic billboards all showed the image of the late sheikh in Dubai on Friday night as flags flew at half mast.

Sheikh Mohammed, 61, has been the de facto president of the United Arab Emirates since a stroke in 2014 saw his half-brother Sheikh Khalifa disappear from public view. Under his leadership, the UAE took a more military approach in the region, joining Saudi Arabia in their years-long bloody war in Yemen that still rages to this day.

Sheikh Mohammed has also long been suspicious of the Muslim Brotherhood and Iran, likely mounting a campaign targeting Islamists in the UAE after the 2011 Arab Spring and urging the West to take a tougher line on Tehran over concerns. regarding its nuclear program and its support for paramilitary groups throughout the region.

Since the coronavirus pandemic, however, the United Arab Emirates under Sheikh Mohammed has sought to restore ties with Iran and Turkey, which have backed Islamists in the region.

“The smooth transition of power in the UAE reflects the sobriety of institutional work and the advanced level of governance mechanisms and their stability,” said Anwar Gargash, a senior Emirati diplomat.