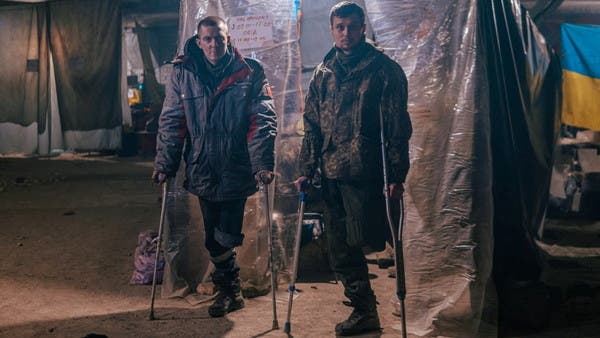 Ibrahim Kalin told Reuters in an interview that he personally discussed the proposal with Ukrainian President Volodymyr Zelenskyy in Kyiv two weeks ago and it remains on the table despite Moscow not accepting it.

Under the plan, evacuees from the vast Azovstal steelworks would be taken overland to the port of Berdyansk, which, like Mariupol, is on the Sea of ​​Azov, and a Turkish ship would take them across the Black Sea. to Istanbul, he said.

For the latest headlines, follow our Google News channel online or through the app.

If it can be done this way, we are happy to do so. We are ready. In fact, our ship is ready to leave and take wounded soldiers and other civilians to Turkey, said Kalin, who is also Erdogan’s top foreign policy adviser.

Ukraine and Russia did not immediately comment on the possibility of an evacuation by sea.

After weeks of siege and Russian bombardment, Mariupol is in Russian hands, but hundreds of Ukrainian fighters resist under heavy fire from the steelworks.

A number of civilians who had taken refuge in the factory were evacuated this month with the help of the International Committee of the Red Cross and the United Nations. Turkey’s proposal included the evacuation of the civilians still there.

Zelenskyy said elaborate talks were underway to evacuate large numbers of injured soldiers from the steel mills in exchange for the release of Russian POWs.

Russia, which initially said the fighters must surrender, has said little publicly about the talks.

Kalin said the Russian position is changing day by day.

They look at the security situation on the ground and other dynamics, their negotiations, their own internal coordination, he said. So sometimes it’s hard to get a firm answer [or] commitment on both sides.

Turkey neighbors Russia and Ukraine, has good relations with both, and has tried to facilitate peace talks. He opposed the Russian invasion and provided kyiv with armed drones, although he also opposes Western sanctions against Moscow.

Kalin said the naval evacuation of Berdyansk was one of several proposals to reach a ceasefire and conduct an evacuation.

The boat is still in Istanbul. She is ready to sail but we are awaiting final permission from the Russian and Ukrainian sides for her to sail to Berdyansk and bring those wounded soldiers back to Turkey.