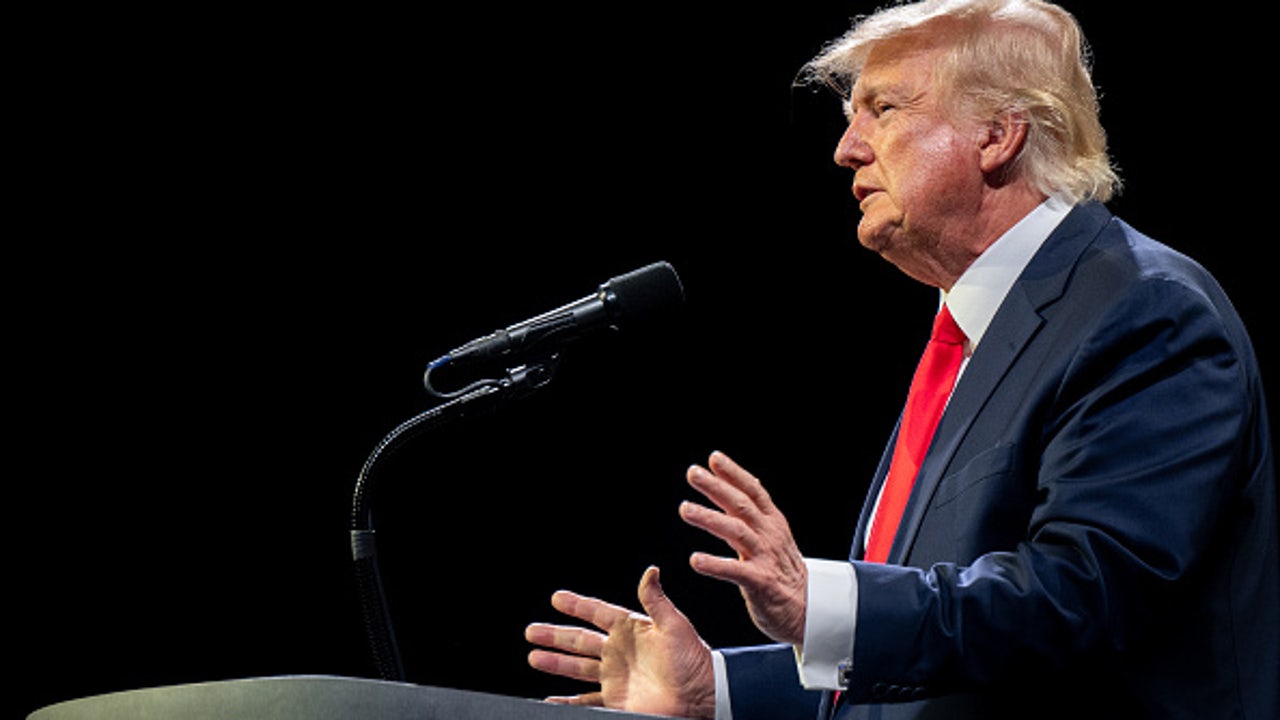 Donald Trump rallies Republican voters during his visit to Austin

The event was part of the larger America Freedom Tour, which aims to rally conservative energy around Trump.

AUSTIN, Texas — Former President Donald Trump slammed Democrats on a litany of issues Saturday, including inflation and immigration, at a rally in Austin where he urged conservative supporters to help the Republican Party fight back. take control of Congress in November’s midterm elections.

Despite losing re-election in 2020, Trump continues to wield outsized influence among conservatives, and his candidate endorsements have wielded considerable influence in the Republican Party. The GOP is expected to increase its margins in both houses of Congress after the November election, as the party that controls the White House has historically performed poorly in the midterms.

Trump touted several of his Texas endorsements on Saturday — including beleaguered Attorney General Ken Paxton, the state official whom Trump called a “fighter like no other” who takes on Lands Commissioner George P. Bush during a a GOP runoff this month.

Protesters gather outside the Austin Convention Center during Trump’s visit

After gathering at the Capitol, pro-abortion protesters marched through downtown Austin to push back against former President Donald Trump and his policies.

The former president also reiterated his support for Senator Dawn Buckingham in her quest to become Texas Lands Commissioner, former State Senator Pete Flores in his campaign to re-enter the Legislature, Phil Sorrells in the race for Tarrant and Frederick Frazier County prosecutors in the House District. 61.

Early voting in the second round of the May 24 election begins on Monday.

“Our country is being destroyed in so many ways,” Trump said of Democrats. “Biden’s disasters are too many to count, but inflation is the highest in nearly 50 years. Gas prices have reached the highest price ever in our country’s history, destroying families .”

The Austin Police Department is asking people to avoid downtown from 8 a.m. to 8 p.m. Saturday due to heavy traffic and road closures.

Trump also touched on several flash topics that energized those on the far right, including public education, border security and the integrity of the vote. He also raised his debunked false claims that the 2020 election was stolen.

“Under a Republican Congress, we will ban critical race theory from our schools once and for all and defend parental rights,” Trump said.

Critical Race Theory is a college-level academic framework that analyzes the intersections between race and the law — and experts say it’s not taught in Texas public schools from K-12. Last year, Texas lawmakers passed a law limiting how race and current events are discussed in public schools. They called it the “critical race theory” bill, even though the term does not appear in the legislation.

AUSTIN, TEXAS – MAY 14: Former United States President Donald Trump speaks during the American Freedom Tour at the Austin Convention Center on May 14, 2022 in Austin, Texas. The national event brought together conservatives from across the country to advocate, empower

Not all center seats were filled Thursday. Several supporters left the event hall during Trump’s remarks, which capped a day-long event featuring a list of prominent voices within the conservative movement – including Donald Trump, Jr., the former adviser of Trump Kimberly Guilfoyle and former Secretary of State Mike Pompeo. .

The event was part of the larger America Freedom Tour, which aims to rally conservative energy around Trump. The tour will have its next stop in Memphis, Tennessee on June 18.

More from The Texas Tribune