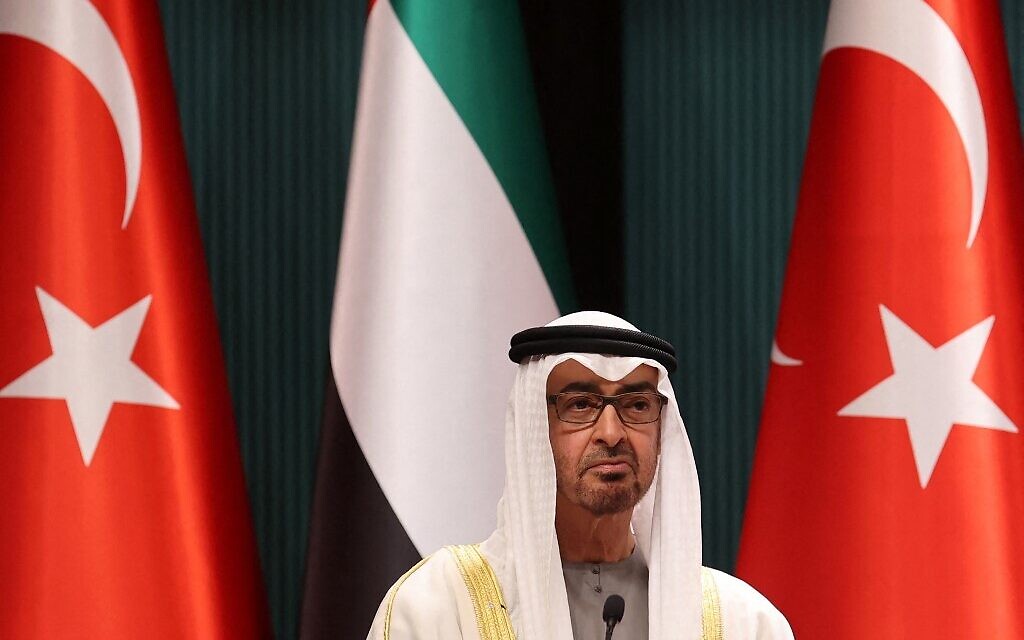 A soldier by training, Sheikh Mohamed has for years been the quiet power behind the throne of Abu Dhabi, the capital of the United Arab Emirates.

The 61-year-old leader took office, as expected, after the death on Friday of his half-brother Sheikh Khalifa bin Zayed Al Nahyan, who had ruled the country since 2004.

Sheikh Mohamed was elected unanimously by the Federal Supreme Council, which is made up of the rulers of the seven emirates of the United Arab Emirates. He was also named ruler of Abu Dhabi, which controls most of the country’s oil wealth.

He has long wielded power, however. In a 2009 memo to then-US President Barack Obama leaked by WikiLeaks, former US Ambassador Richard Olson said he was “the man running the United Arab Emirates”.

Despite his low profile and apparent reluctance to speak in public, his ambition has manifested itself in recent years as the UAE has built its profile as a regional player.

He was the first Gulf leader to strike a deal normalizing relations with Israel, as part of the US-brokered Abraham Accords, breaking with the Arab League’s decades-old consensus to isolate Israel until to accept the creation of a Palestinian state. 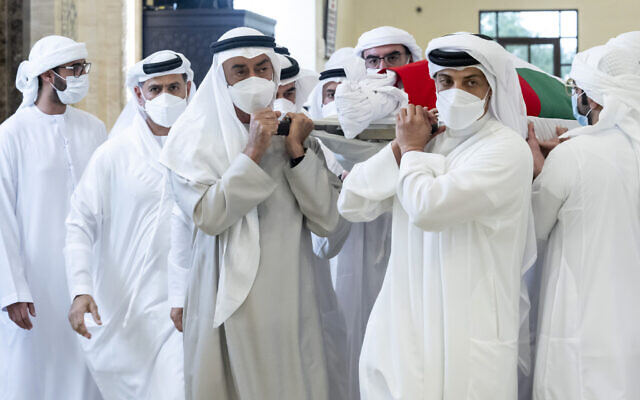 The United Arab Emirates – a collection of emirates best known for their skyscrapers, palm-shaped islands and opulent mega attractions – has in no time established a nuclear program and sent a man into space.

And in July 2020, she joins another elite club by sending a probe to Mars, on the occasion of the 50th anniversary of their unification.

Sheikh Mohamed, who was named Crown Prince of Abu Dhabi in November 2004, is the third son of Sheikh Zayed bin Sultan Al Nahyan, the founder of the United Arab Emirates.

He served as Deputy Commander of the Armed Forces and Chairman of the Executive Council of Abu Dhabi, which controls the emirate’s important finances.

Born in the capital on March 11, 1961, Sheikh Mohamed was sent to military school in Britain, where he graduated from the famous Royal Military Academy Sandhurst in 1979.

He quickly rose through the ranks to become commander of the air force, deputy chief of staff and finally chief of staff in January 1993, and a year later was promoted to the rank of general.

Described by diplomats as the strong man of Abu Dhabi, Sheikh Mohamed has forged ties in world capitals, particularly in the West.

He reportedly made the decision to deploy troops to Yemen in 2015 as part of a Saudi-led military campaign against Iran-backed Houthi rebels. 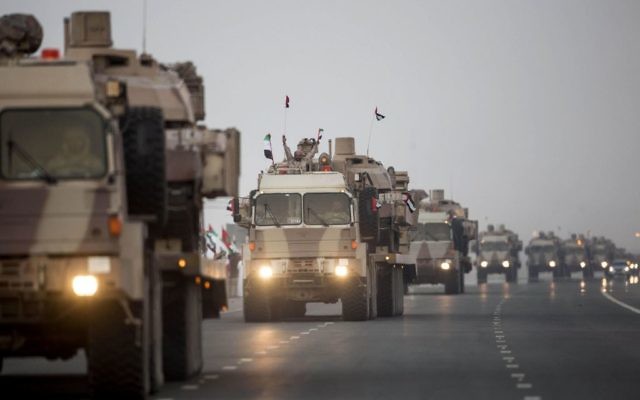 The war in Yemen marked the first prolonged overseas military campaign for the UAE and the first time it has faced military casualties, with dozens of Emirati soldiers killed.

The coalition has been denounced for airstrikes, particularly on markets and hospitals, which have caused heavy civilian casualties in Yemen.

The United Arab Emirates, which largely emerged from the conflict in 2019, has also been accused of running secret prisons in southern Yemen. He denied the charges.

Although Sheikh Mohamed doesn’t often speak in public – he left Louvre Abu Dhabi’s inaugural address in November 2017 to the ruler of Dubai Mohammed bin Rashid – his reach cannot be underestimated.

Under his leadership, Abu Dhabi fostered commercial and political relations in the region – including, to a limited extent, with Shiite Iran – but sided with the United States against Tehran’s nuclear program and Saudi Arabia on its role in the predominantly Sunni Arab world. .

Observers believe it was he who orchestrated an unprecedented crackdown on Islamists in the United Arab Emirates, with dozens of lengthy prison terms on charges of links to extremists.

At the same time, he has crafted a reputation for tolerance for the UAE that contrasts with its conservative neighbours. 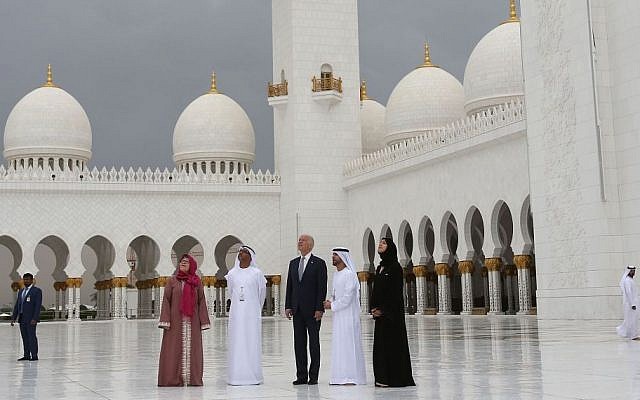 In 2017, he announced that the Abu Dhabi Grand Mosque, also known as the Sheikh Zayed Mosque after his father, would be renamed the Mariam Umm Issa (Mary, Mother of Jesus) Mosque to “consolidate the bonds of humanity between the followers of different religions”. .”

A keen footballer, Sheikh Mohamed is president of the local club in Al-Ain Oasis, his father’s hometown and Abu Dhabi’s second largest city.

He was also spotted cycling around the capital in shorts and a helmet.

Passionate about hunting and passionate about poetry, he is married to fellow royal Sheikha Salama bint Hamdan Al Nahyan. The couple have four sons and five daughters.

We were really glad you read X Articles from The Times of Israel over the past month.

So now we have a request. Unlike other news outlets, we don’t have a paywall in place. But since the journalism we do is expensive, we invite readers to whom The Times of Israel has become important to support our work by joining The Times of Israel community.

For just $6 a month, you can help support our quality journalism while benefiting from The Times of Israel WITHOUT ADVERTISINGas well as access Exclusive content only available to members of the Times of Israel community.

Thanks,
David Horovitz, founding editor of The Times of Israel

because we fear a coup

Plot hatched to kill me, know who is responsible: Pak ex-PM Imran Khan