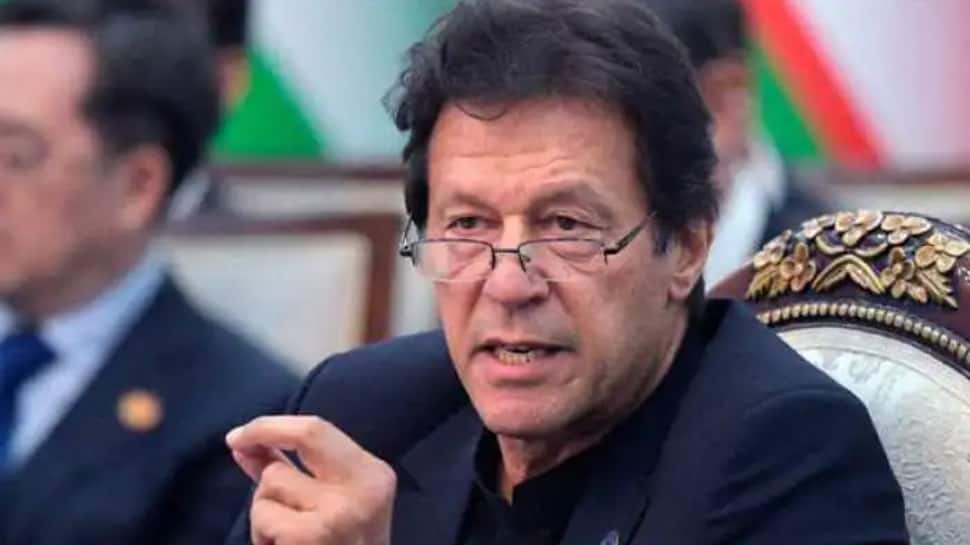 Islamabad: Former Pakistani Prime Minister Imran Khan said on Saturday that a plot was underway to kill him and that he had recorded a video containing the names of everyone involved in the alleged plot to overthrow his government. Khan added that in case anything happened to him, the video would be made public.

The Pakistani cricketer-turned-politician made the remarks as he addressed a rally in Sialkot. “I know that people in Pakistan and abroad are planning to kill me. I recorded a video with full details of a plot against me with all names and kept the video in a safe place. ” However, the former prime minister did not name who was behind the alleged plot to kill him.

If anything happens to me, I recorded a video where I exposed everyone involved in the [email protected] #SialkotFightsBack #__ pic.twitter.com/AI2sbYZ8CE

“A plot is hatched against me abroad and in Pakistan to kill me. I know who planned my assassination. If I am killed, this video will be made public”, he added.

The former Prime Minister went on to say that these people see it as a roadblock and want to avoid it.

Khan said those powerful people who would tell him the corruption stories of “former rulers” began advising him to focus on his government’s performance rather than accusing others of corruption.

The president of the PTI had warned the government of Shehbaz Sharif that no power could prevent them from entering the federal capital during the long march which will be held on May 20.

He warned the federal government led by the Pakistani Muslim League Nawaz (PML-N) that more than two million people would reach Islamabad to achieve true independence and protest against the “imported government”. Khan told the government led by Shehbaz Sharif that two million people will come to the federal capital regardless of the number of containers put in place to create obstacles.

“Our opponents say if the temperature is high, then people won’t come out. Put as many containers as you want, but 2 million people will come to Islamabad,” Imran Khan said.

The former prime minister told supporters the incumbent government “fears” their passion and added that 11 parties had come together to oust him from power.