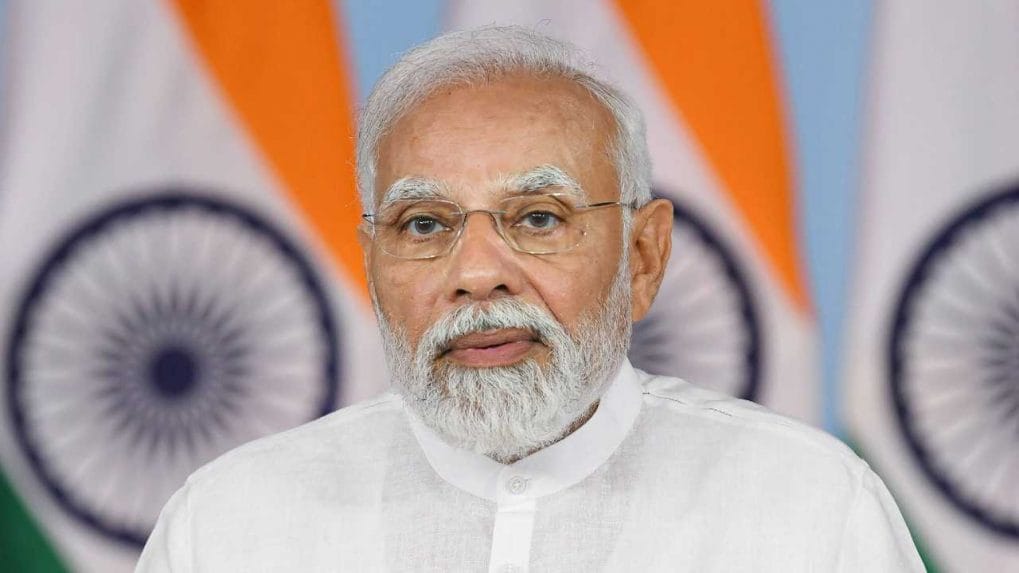 Prime Minister Narendra Modi on Monday laid the foundation stone of India’s International Center for Buddhist Culture and Heritage in Lumbini, Nepal, in the presence of his Nepali counterpart Sher Bahadur Deuba.

Modi is paying an official visit to Lumbini, the birthplace of Lord Buddha, on the occasion of Buddha Purnima at the invitation of the Prime Minister of Nepal. This is Modis’ fifth visit to the neighboring country since he came to power in 2014.

Happy to be among the wonderful people of Nepal on the special occasion of Buddha Purnima. Awaiting programs in Lumbini, Modi tweeted.

Landed in Nepal. Happy to be among the wonderful people of Nepal on the special occasion of Buddha Purnima. Waiting for the programs in Lumbini.

Shortly after arriving in the country, Modi and Sher Bahadur Deuba visited the Maya Devi temple in Lumbini to offer prayers. The Prime Minister will deliver a speech at the Buddha Jayanti celebrations organized by the Lumbini Development Trust under the auspices of the Nepalese government.

The Buddhist center is expected to be built at a cost of Rs 1 billion and will take three years to complete. Countries like the United States, China, Germany, France, Canada, and Thailand have already built their centers in Lumbini to promote Buddhist philosophy.

Prime Minister Modi will also hold bilateral talks with Sher Bahadur Deuba during the visit. The talks will focus on bringing soft power to the center of India-Nepal relations.

Ahead of his visit, Modi said, “We will continue to build on our common understanding to expand cooperation in multiple areas including hydropower, development and connectivity.

Officials from both governments are expected to sign at least five agreements, The Wire reported. The Indian government has proposed to establish a satellite campus of the Indian Institute of Technology (IIT) in Rupandehi. Agreements are likely to be signed by Tribhuvan University, Kathmandu University and Lumbini Buddhist University on educational cooperation with Indian universities.

The two leaders are also expected to discuss pending projects such as the Pancheshwar Multipurpose Project, which is part of the Mahakali Treaty signed by Nepal and India in 1996. Among other pending projects, the two countries will discuss the hydropower project of West Seti, a reservoir-type project, which has a projected capacity of 1,200 megawatts.

Our regular and pending agenda will be discussed as both sides pick up where they left off during Deubas’ visit to Delhi, The Wire quoted a senior Nepali government official as saying.

The Nepali Prime Minister visited India from April 1-3, which was his first overseas visit after taking office as Prime Minister.

Meanwhile, former foreign minister Kamal Thapa told The Wire that India appears to be strengthening its ties with Nepal amid the ongoing change in the geopolitical landscape.

Experts believe that Modis’ visit to Nepal on the occasion of Buddha Purnima is a new initiative by the two countries to boost India-Nepal relations which had faced obstacles under former Prime Minister KP Sharma Oli.