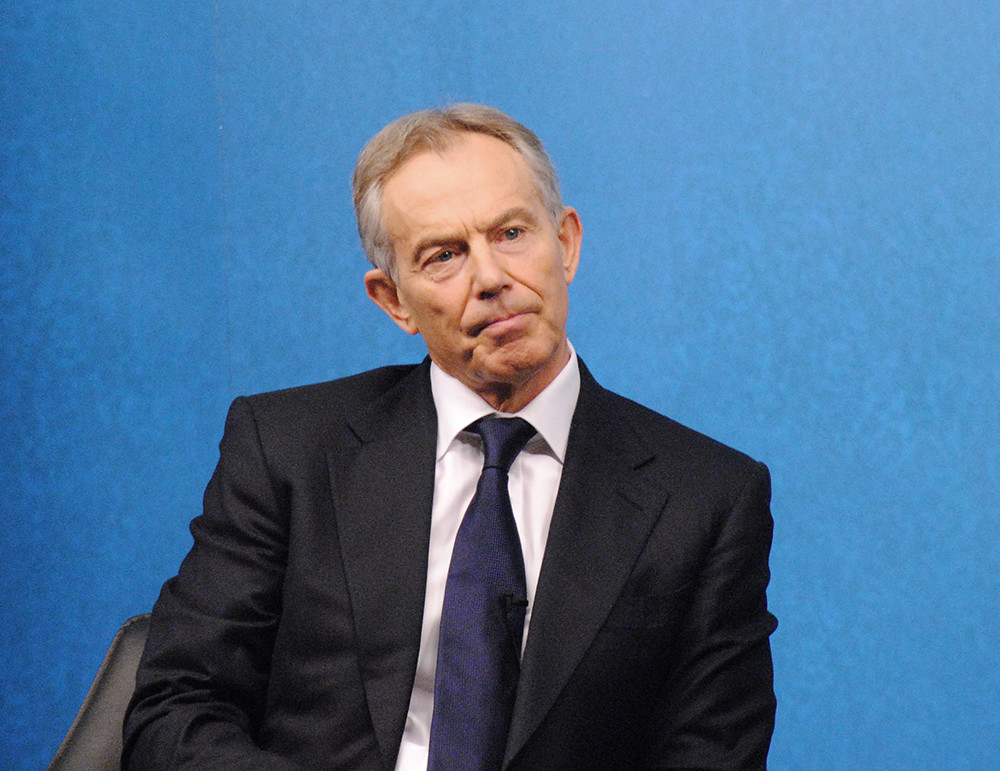 It taught us a lot. One point I wanted to get to with this quote is that there was a time when almost every major corporation in the country had its representatives in the House of Commons. I’m not talking about trade unionists, I’m talking about owners. The Conservative Party was the party of British industry. My favorite example is the owner of Meccano, a very large toy company in Liverpool, who was MP for Everton in Liverpool for many years. But we could repeat this example again and again. This applies to many prime ministers, especially Stanley Baldwin.

There are relatively few things that we could directly call British capitalism.

However, in the recent past, things have been very different. The UK is a place where global capitalism does its business. There are relatively few things that we could directly call British capitalism. The FTSE 100 stock market index tells you very little about the health of the UK economy or UK businesses, for example.

This is essentially the project of the hard-right, ultra-Thatcherite Conservative Party. It is a policy of liberalization and globalization. It has ironic consequences for free trade and everything else, but at the bottom is a belief in a very radical version of the free market. The Thatcherite agenda, combined with a revivalist view of the British economy, has been extraordinarily powerful in recent British politics.

There have been systematic illusions and lies about the impact of Brexit, as we see in what I fear will be a tragic unfolding of the Brexit fiasco in Northern Ireland, an absolutely outrageous set of developments, with the thoughtless and hard-nosed Conservative Party trade unionists pushing this, along with the Democratic Unionist Party. We have an extraordinary policy, in which a particular fraction of capital, allied with extreme right-wing elements of the Conservative Party, pursues a policy which it does not really understand and which it cannot really accept.

This is something radically new in British history. We have had great programs of politico-economic change, from the mobilization during the Second World War to the entry into the European Economic Community. But these were planned and thought out, there were no big surprises. This one was not. It wasn’t even really improvised. This has just been a very peculiar mess.

The other aspect is that the politics of Brexiters themselves is not the politics of Brexit voters. The Brexit vote is an old vote, just like the Conservative vote. The Tories must be credited with realizing their vote was old and doing everything they could to maintain that vote, for example, keeping NHS spending and pension spending high, by systematically targeting social assistance to the elderly and withdrawing it from the young.

But many of these seniors were actually protesting Lexiter voters who wanted the return of national industry and perhaps national agriculture as well. They expressed an entirely legitimate disapproval of the evolution of the economy over the past forty years. But instead of rejecting the powers that be in London, they were convinced that they had to reject the powers that be in Brussels. I think they made, from their point of view, an appalling mistake, and it will add to what I think will be one of the most incendiary times in British politics.

Reasons to be optimistic about the recovery in China