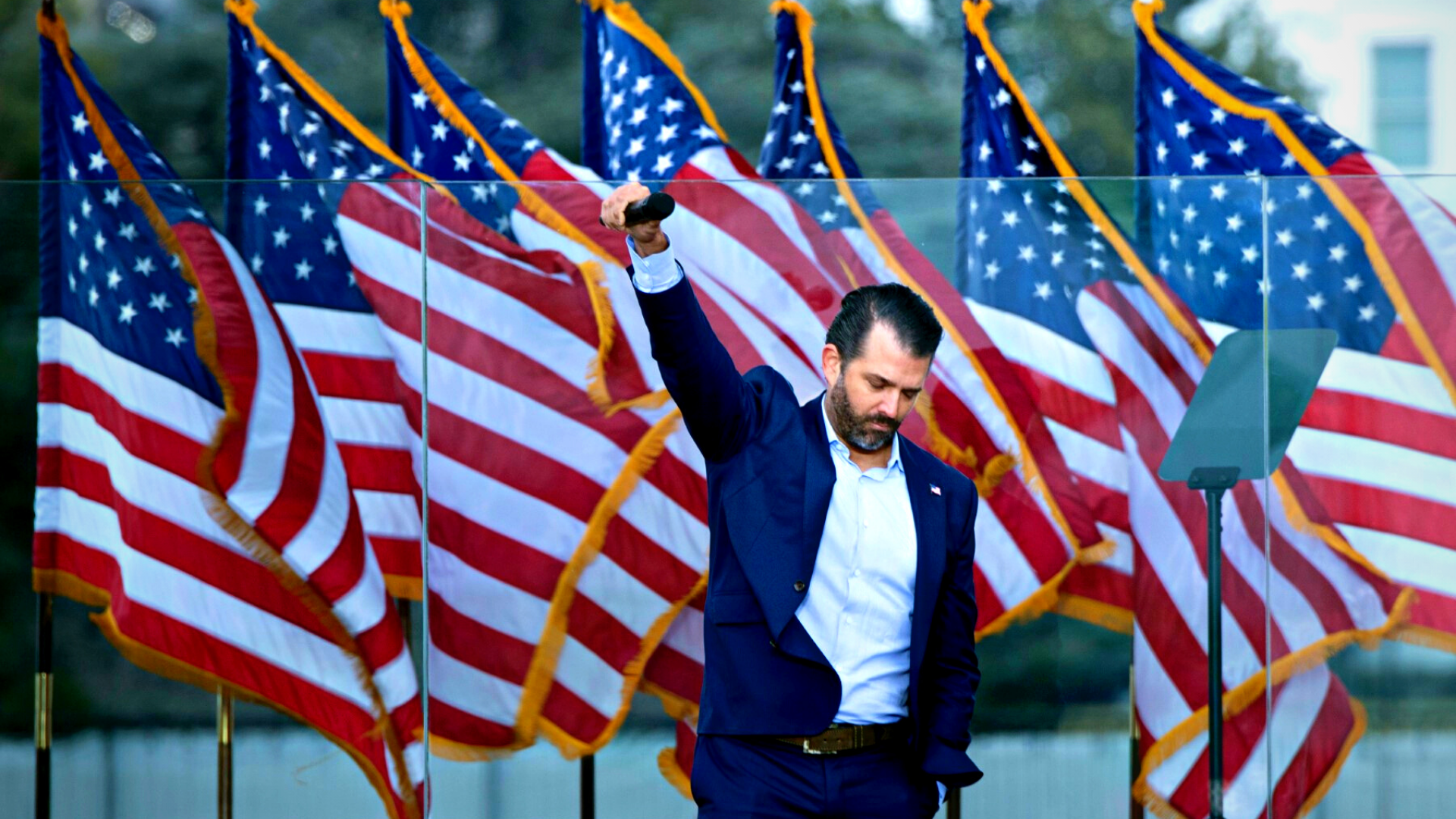 In a video posted to Facebook commenting on the Uvalde school shooting that rocked Texas last Tuesday, Donald Trump Jr. expressed his anger at an article published by the New York Post, citing calls from the mother of the shooter to “forgiveness” and “not to judge her”. 18-year-old boy” who killed 21 people, including 19 schoolchildren.

In the Facebook video posted on Sunday, Don Jr., son of former US President Donald Trump, condemned the post, saying no sympathy should be offered to Salvador Ramos or his family.

Trump Jr. continued to attack discussions of gun violence in the United States, urging people to stop blaming guns or guns and focus on what he saw as “the root causes.” of the problem”, such as “drugs, broken families and ‘crazy teachers'”, claiming that “indoctrination programs” have led to this phenomenon in American schools.

“It’s the gun, not the sociopath wielding it, people claim, he complained. He wouldn’t have done the exact same thing with a bat, or a bomb, or some kind of improvised device or a machete?” -Donald Trump Jr.

Later, Donald Trump Jr. took to Twitter and continued his attack on the education system on which he blamed the Uvalde shooting, saying that replacing teachers of “gender studies or critical race theory by armed guards can “protect students in American schools,” urging parents to “vote for his initiative,” calling it “smart.”

I have an idea. Get rid of one or two of your Gender Studies or Critical Race Theory professors and replace them with an armed guard. Let the parents vote on it!!!

Republicans need to get smart people to get ballot initiatives like this everywhere!

Trump Jr.’s remarks add to viral conversations across the United States, those comparing mass shootings in the country with those in other parts of the world, in a bid to change gun laws. fire in the United States.

For American conservatives, led mostly by Republicans, current gun laws are consistent with the country’s constitution, particularly the Second Amendment which grants all American citizens the right to own and bear arms.

For American liberals, the political battle over gun rights is intertwined with what they call the “gun lobby” led primarily by the powerful National Rifle Association (NRA) and its allies in the US Congress.

In the wake of the Uvalde school shooting, a reporter tried to pressure Republican Texas Senator Ted Cruz to consider tougher gun regulations and reforms as he he was visiting the families of Uvalde’s victims, a request that Cruz ignored before leaving the scene unanswered.