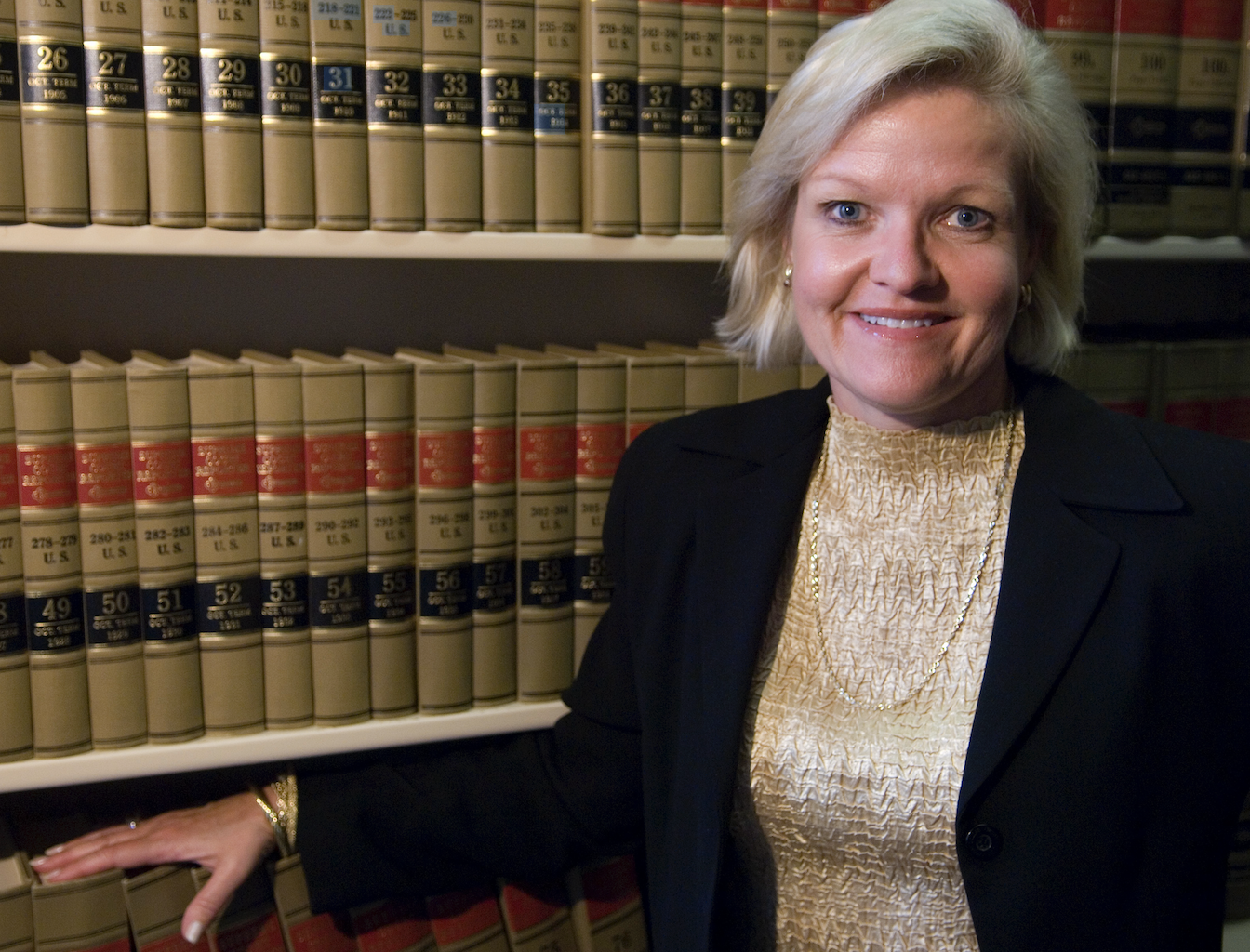 Cleta Mitchell, one of the few lawyers who tried to have the 2020 presidential election overturned on behalf of then-President Donald Trump, in part by making baseless allegations of fraud, is now working with advocacy organizations. right to recruit a “citizen army” to monitor the elections, details the New York Times in a report on Monday.

Through something called the Election Integrity Network, Mitchell works with groups like the Tea Party Patriots and the Republican National Committee, according to the report. The Election Integrity Network is part of the Conservative Partnership Institute, where former Trump White House chief of staff Mark Meadows is a senior associate. Save America PAC, Trump’s political action committee, gave the institute $1 million in 2021.

The nature of Mitchell’s work “promotes[s] particularly aggressive methods – focused on surveillance – that seem intended to stoke activists’ distrust and create pressure on local officials, rather than ensuring voters’ access to the ballot,” the report said. His organizing efforts in Virginia, for example, have supported a coalition that includes a group that promotes manual ballot counting. That group, Virginians for Americans First, was funded by Patrick Byrne, a major figure in Trump allies’ fundraising programs based on false allegations of voter fraud.

Speaking to more than 150 activists in Pennsylvania recently, Mitchell described the motivations for his work: “We are taking the lessons we learned in 2020 and moving forward to make sure they never happen again. .”

Asked about her efforts at that event, Mitchell declined to speak to The Times, but later emailed a glossy statement saying, “The American electoral system envisions citizen engagement, and we train people to take on the roles described in the statutes.”

Mitchell worked on activist outreach with Ginni Thomas, wife of Supreme Court Justice Clarence Thomas, through the Council for National Policy, a conservative networking group, the report noted. Thomas herself worked to have the 2020 election results overturned, as she approached not only the Trump White House and Republican members of Congress with pleas to ignore the will of the people, but also state lawmakers. of the GOP in Arizona.

It was Mitchell who, after being selected by Trump in August 2020 to lead post-election prosecutions, hired attorney John Eastman. A memo written by Eastman in which he ordered then-Vice President Mike Pence to reject voters in battleground states like Arizona where Joe Biden won was clearly illegal, a judge ruled in March . Like Thomas, Eastman reached out to state GOP lawmakers — this time in Pennsylvania — saying they could just cast valid absentee ballots.

Mitchell was also on the January 2021 phone call in which Trump urged Georgian Secretary of State Brad Raffensberger to “find” enough votes to ensure Biden would not win.

PM Cares for Children: PM Modi announces ‘PM CARES for Children’ to support children who have lost their parents due to the pandemic