Even if nothing else happened in the world today, Turkish President Recep Tayyip Erdogan could react furiously to any Israeli movement on July 1 to extend its sovereignty to parts of the West Bank. This is exactly what Erdogan is doing with regard to Israel, but now, with Turkey and Egypt perhaps on the brink of war in Libya, as each country supports the opposing parties in the deadly civil war there , an Israeli annexation attempt is likely to make Erdogan spit the fire of hell. Why? Because the two Muslim countries will fight for public opinion in the Arab and Muslim world, and if there is one thing that Erdogan perfected during his 17 years of reign in Turkey, it is to use positions anti-Israeli and anti-Semitic and rhetoric to strengthen his stature in these two worlds. In Libya, very simply, Turkey and Qatar – two countries sometimes described as “Muslim Brotherhood” and which support Islamic groups such as Hamas – support the Libyan government of national agreement (GNA), against the forces of Libyan National Army of Marshal Khalifa Haftar, supported by Egypt, Saudi Arabia and the United Arab Emirates, among others. The Muslim Brotherhood has a lot of power inside the GNA, while Haftar is opposed to this form of Islam politics. Libya is therefore only one of the regional theaters where the rivalry between the Islamist political forces and the more moderate Sunni states is played out. So what does this have to do with an Israeli decision to extend its law to Ma’aleh Adumim and Alon Shvut? If Erdogan can mold himself with fiery anti-Semitic and anti-Zionist rhetoric as a champion of the Palestinians, and try to portray Egypt as a sort of Israeli lackey – because of his peace treaty and his close security relations with Jewish state – so the Turkish leader may be able to earn points in the Arab world, even if he militarily confronts – directly or by proxy – the most populous and important nation in the Arab world. What it could possibly do is force Egyptian President Abdel Fattah al-Sissi to take a much more forceful stand against an Israeli decision than he would have liked otherwise, forced – so to speak – to be more Catholic on the Israeli-Palestinian question as the Pope (Erdogan) .I If the two countries clash in Libya, they will both want the proverbial Arab street, and if there is something that plays exceptionally well in this street is to denigrate Israel. Erdogan knows this well, having transformed it into diplomatic art. after killing Israel for unprecedented popularity for a Turkish leader in the Arab world over a decade ago. The first indication of how Erdogan would use Israel to snap his powers in the Arab world was in 2004 after his death. Israel’s Hamas leader Ahmed Yassin at the height of the second intifada, a move that Erdogan – who became prime minister a year earlier and president in 2014 – called an act of “state terrorism” . Five years later, the Israeli ambassador to Turkey at the time, Gabby Levy, was quoted in a cable revealed by Wikileaks as saying that Erdogan was a “fundamentalist” who “hates us religiously”. And his hatred, said Levy, “spreads.” The first big wave of popularity that Erdogan felt for slamming Israel came at the World Economic Forum in Davos in January 2009, when he lambasted President Shimon Peres for Israel’s actions during Operation Cast Mener a few weeks more early, then stormed the scene. He was widely praised in the Arab media for “putting Peres in his place”. And that was only the beginning: he received applause for extracting an apology from the then deputy foreign minister, Danny Ayalon, who berated the Turkish ambassador to Israel for an anti-Semitic Turkish. television series while making him sit on a low sofa. And Erdogan was hailed as a hero for recalling the Turkish ambassador and deporting Israel’s envoy from Ankara after the Mavi Marmara incident in 2010. After this incident, Erdogan hinted that he would send warships to accompany “aid” ships to Gaza to lift the blockade on Gaza, threatened to make a triumphant visit to Gaza and claimed on Ankara billboards that they had put Prime Minister Binyamin Netanyahu on his knees after Netanyahu apologized – at the request of US President Barack Obama – for “ operational errors ” during the Mavi Marmara raid. The harder Erdogan hit Israel, the more its popularity soared – at least in the Arab world. The examples where Erdogan used anti-Semitic anti-Semitic and vitriolic rhetoric are too numerous to list, so here are some highlights:

Not only did these comments do no harm to Erdogan’s position, either at home or in the Muslim world, but it can be argued that they actually improved him, so it is certain that he will criticize Israel in the harshest terms for annexation. And whatever he said under normal circumstances, he will surely say it with even more vitriol when Turkey is on the brink of military confrontation with Egypt in Libya. Because if there is one thing Erdogan has learned is that one of the ways to gain popularity in the Arab world – which he will need to fight Egypt – is to hit Israel and the Jews without restraint. Prepare for an Erdogan on raging and ugly Israel, Roger Waters style. 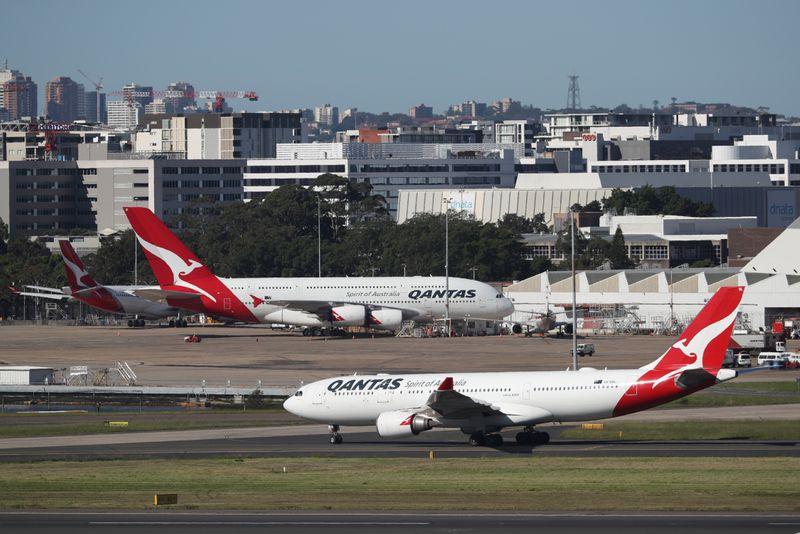 Rising tensions and clashes on the India-China border have resulted in the emergence of a strong antiquity sentiment in India...

CNN’s Phil Mattingly looks at the latest numbers of the coronavirus pandemic as the number of cases is growing nationwide....

Happy birthday Ranveer Singh: why he remains one of the most versatile actors of his generation – Bollywood

Exactly one year ago, on Ranveer Singh’s 34th birthday on July 6, the first glimpse of its next director Kabir...

Earlier this week, a company called HUP Games published Final Sword on the Switch eShop. If you’ve never heard of...

Earlier this week, a company called HUP Games published Final Sword on the Switch eShop. If you’ve never heard of...

Myanmar’s powerful generals have held a huge event to celebrate Armed Forces Day in the capital Naypyidaw. UN investigators have...

A car from the 1979 exhibition “The Dukes of Hazzard” with a Confederate flag painted on top will continue to...

ISLAMABAD: A federal minister, belonging to the PTI, has invited the senior management of the PML-N to table a motion...