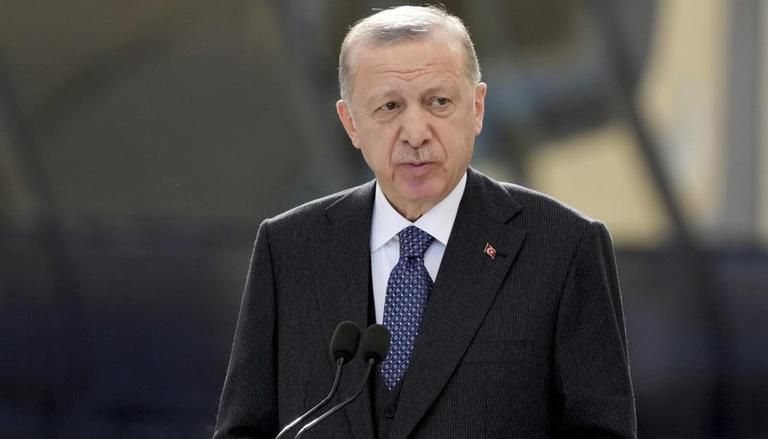 Turkey will address its security concerns in northern Syria with a new cross-border operation, President Recep Tayyip Erdogan said days after announcing military operations in the war-torn country to neutralize Kurdish rebels. Addressing lawmakers in Ankara, the country’s capital, he said the latest operation would make up for shortcomings in the security line on its southern borders.

Erdogan pointed out that the Turkish army had destroyed the terrorist corridor that the Syrian Kurdish People’s Protection Units (YPG) aimed to build, referring to Turkey’s four previous operations in northern Syria along the Turkish border.

Earlier on Wednesday, the leader said his troops were set to launch military attacks in northern Syria to eliminate rebels from the Kurdistan Workers’ Party (PKK) and its affiliate the People’s Protection Units ( YPG). We are taking another step by establishing a 30 kilometer security zone along our southern border. We will clear Tal Rifaat and Manbij,” he said, adding that they would do it next, “step by step, in other areas.”

The announcement sparked concern around the world, with India’s representative to the UNSC warning that military operations by outside forces would only intensify the bloodshed in Syria.

Notably, Turkey, Saudi Arabia and Qatar financed the rebel forces that emerged during the war. The United States, which has so far feared supplying the Free Syrian Army with ammunition, has launched a small-scale training program for a few vetted rebels, according to a Britannica report.

Meanwhile, Syrian troops have been supported by Iran and the Lebanese militant group Hezbollah. By 2012, Hezbollah fighters had become active participants in the war. As Islamic militants began to take center stage, the leader of al-Qaeda in Iraq, Abu Bakr al-Baghdadi, announced in 2013 that he would combine forces in Syria and Iraq, forming the infamous terrorist group Islamic State in Iraq and the Levant (ISIL). It should be noted that Russia entered the war in 2015 after al-Assad, a longtime ally of President Vladimir Putin, formally requested his support.

Long before Bean Boots, Mainers were at the forefront of fashion