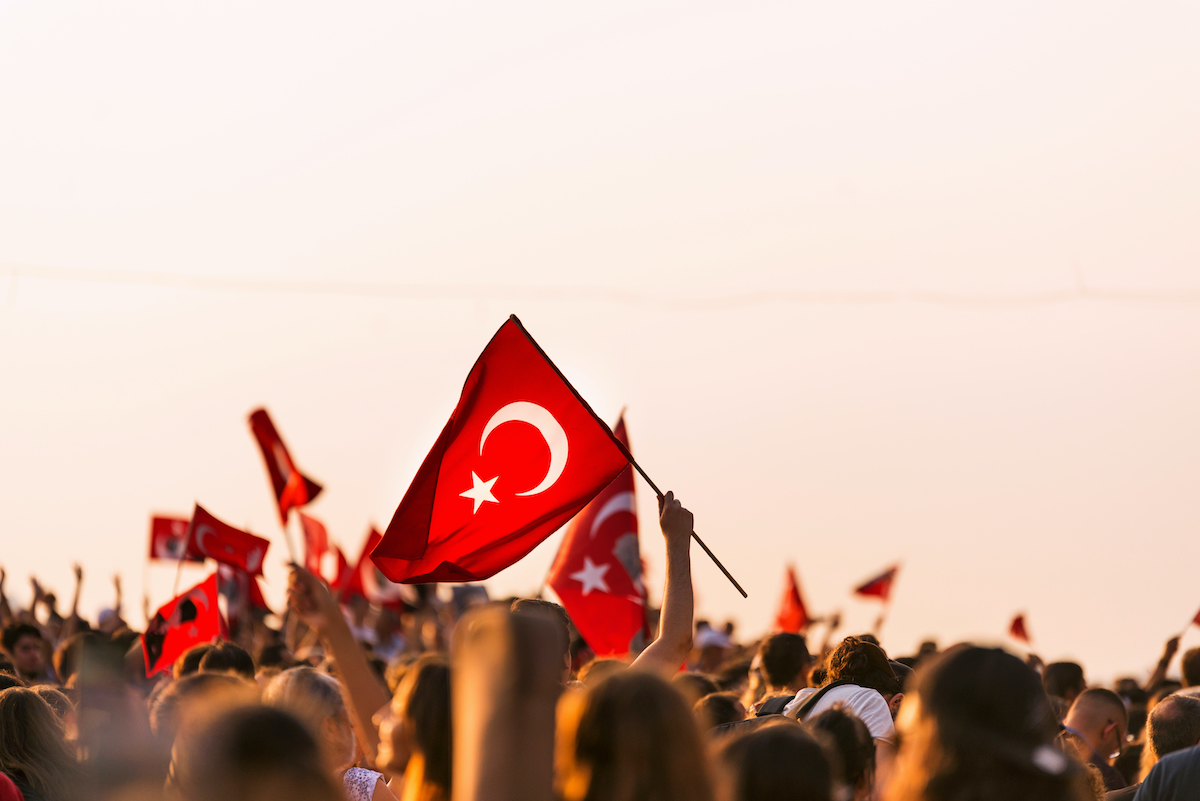 It’s finally official. The country you grew up calling Turkey has officially changed its name to Trkiye (pronounced tur-key-yay), which mirrors how the country’s name is spelled and pronounced in Turkish.

The country’s president, Recep Tayyip Erdogan, has been pushing for the name change since late last year. The next step was for Turkish Foreign Minister Mevlut Cavusoglu to send a letter to the United Nations formally requesting that the country be called Trkiye.

Finally, on Thursday, Stéphane Dujarric, spokesman for UN Secretary General Antonio Guterres, confirmed that Guterres had received the letter. Dujarric also said the name change took effect upon receipt of the letter, according to the Associated Press.

Modern Trikiye was founded in 1923 from the remnants of the defeated Ottoman Empire, according to the Central Intelligence Agency (CIA).

The country, which is slightly larger than the state of Texas, is bordered by eight countries: Armenia, Azerbaijan, Bulgaria, Georgia, Greece, Iran, Iraq and Syria. Trkiyes other borders are the Black Sea, the Aegean Sea and the Mediterranean Sea.

Last December, President Erdogan ordered the use of the new name to preserve the values ​​stemming from the deep history of the Turkish nation, according World TRTEnglish-language public channel Trkiyes.

The expression Trkiye best represents and expresses the culture, civilization and values ​​of the Turkish nation, the directive Erdogans explained, according to World TRT. In this context, the expression Made in Trkiye is now used instead of Made in Turkey on our export products, which are the pride of our country in international trade.

Another reason for the name change

Erdogans directive aside, TRT World explained in another article that Googling Turkey brings up a confusing array of images, articles and dictionary definitions that confuse the country with Meleagris otherwise known as Turkey, a large bird native to North America that is famous for being served on Christmas menus or Thanksgiving dinners, The Associated Press reports.

The network also explained that Flip through the Cambridge Dictionary and turkey is defined as “something that fails badly” or “a foolish or stupid person”.

Indeed, the main reason Turkey is changing its name is to eliminate the association with the bird, said Sinan Ulgen, president of Istanbul-based think tank EDAM, according to CNN. But also, the term is used in colloquial language to refer to failure.

So far, it seems reactions to the name change have been mixed.

For one, the Trkiyes government released a promotional video earlier this year to help with brand management. In this video, tourists from around the world say hello to Trkiye as they stand in some of the country’s most famous spots.

Then again, while international organizations such as the United Nations may now be forced to use the country’s new name, no one knows how quickly the name, which contains a letter that is not even in the English alphabet , will make its way.

It won’t happen overnight for the general public, Ulgen said, according to CNN. It will probably take many years for the general international public to move from Turkey to Trikiye.

You can find all of our Trikiye content here, including

The Prime Minister will launch the global initiative “LiFE Movement”