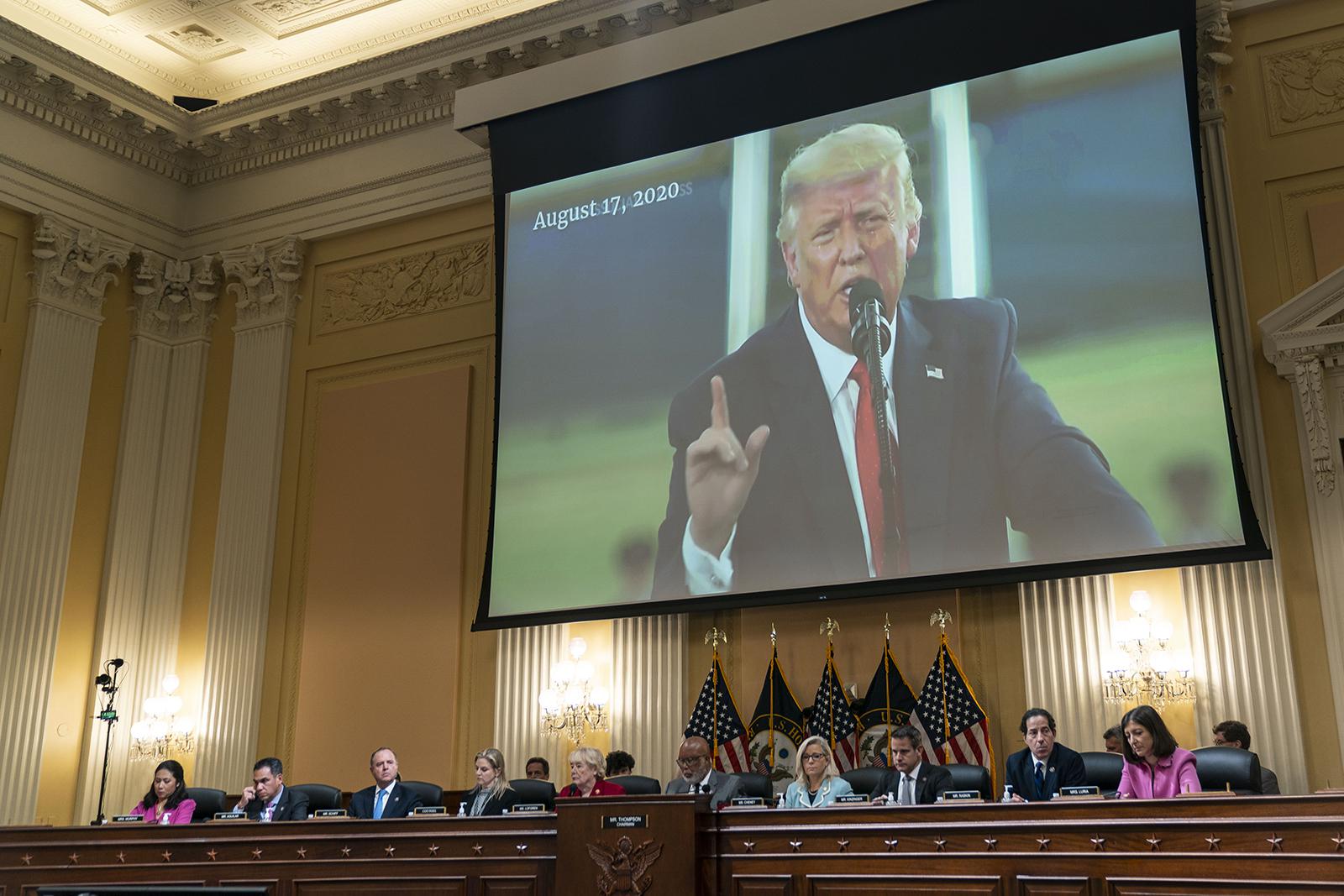 If the January 6 House committee comes to its seemingly predetermined conclusion that Donald Trump incited the Capitol riot and attempted to overturn the 2020 election results and if it recommends to the Justice Department that Trump has committed criminal acts and should be prosecuted, President Biden will face a serious choice.

Biden, who has promised to unite the country but who most Republicans say has contributed to its division, could either allow the prosecution of the former president to continue or take the high road taken by President Gerald Ford when he pardoned Richard Nixon for acts related to the Watergate scandal. If Biden chooses the former, the divide will likely widen to a chasm that will not be repaired for years to come. If he chose to follow Ford’s lead, he would incur the ire of progressives, but might avoid the specter that I doubt most rational Americans would want to see a former president in court and possibly in jail. Maybe a deal could be done. In exchange for a pardon, Trump would agree to no longer run for president.

It would be difficult for any prosecutor to convince a jury (except in strongly Democratic Washington, DC) that Trump instigated the riot by his language. In a soundbite played by the committee, it is true that Trump urged protesters to descend on Capitol Hill. Granted, he seemed to agree with the sign brought by a protester that read, Hang Mike Pence, but that’s different from giving the order.

One can be disgusted by Trump’s behavior and his inability even now to accept the 2020 election results and I still don’t want to see a precedent that leads to the trial, conviction and jailing of a former President. Not only would that fuel the political wildfire that is already consuming the country, but it would encourage some Republicans to do the same with a future Democratic president. Impeachment and indictments would become the norm, not the exception.

Rioters who broke the law on January 6, 2021 are held accountable. More than 800 have been formally charged with criminal offenses and some have gone to jail. Others are waiting for court dates. The FBI estimates that more than 2,000 people may have been involved in the attack that day.

Donald Trump would do well to step back from the field and let younger, less controversial candidates replace him. His record of political success while president is undeniable (except to those who deny it), but his narcissistic personality contributed to his downfall. It also contributes to the work of the January 6 commission. If this committee wishes to bring us together, it will forgo recommendations for criminal prosecution and let voters decide, as they should and ultimately will, the future of Donald Trump.

Cal Thomas is a columnist at the Tribune Content Agency.