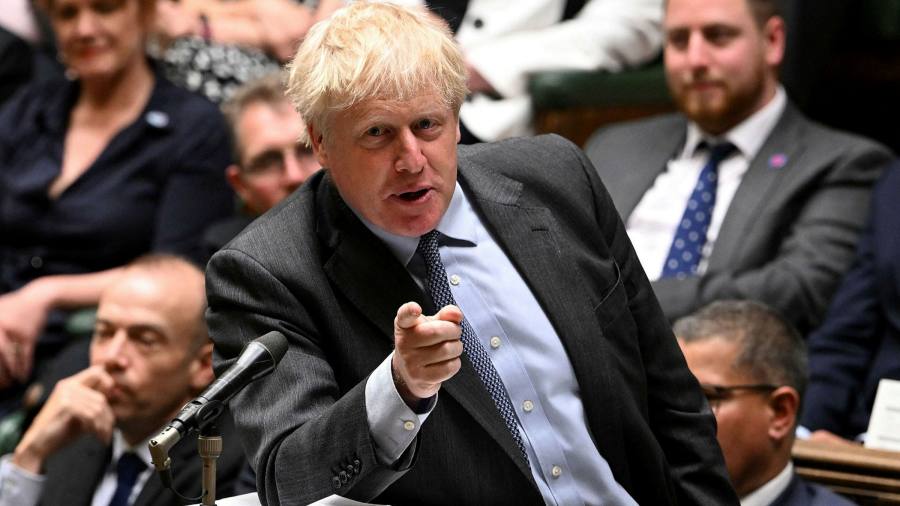 Boris Johnson’s administration is due to publish Lord Christopher Geidt’s letter explaining why he quit as ethics adviser to the Prime Minister.

The government issued a terse statement on Wednesday evening announcing that the adviser was leaving his post, without explaining his reasons.

However, Geidt, a former private secretary to the Queen, reportedly wrote a full letter explaining why he was stepping down after just 14 months – which ministers initially refused to publish.

Michael Ellis, a Cabinet Office minister, told the House of Commons on Thursday morning that the exchange of letters between Geidt and Johnson would soon be published.

A government spokesman had hinted late Wednesday that Geidt had resigned over a “commercially sensitive” issue he had been asked to comment on.

“This week, the independent adviser was asked to provide advice on a commercially sensitive issue in the national interest, which had previously received cross-party support,” he said. “No decision had been made pending this advice.”

The opposition Labor Party used an urgent question in the House of Commons on the issue on Thursday morning to push for the urgent publication of the letters.

Caroline Lucas, the Green MP, said it was unusual for the government not to publish an exchange of letters explaining the reasons for the resignation. “We need to see Geidt’s resignation letter, there can be no good reason for a cover-up,” she said.

Dominic Raab, Deputy Prime Minister, told BBC Radio 4 Today program that he could not discuss the letter because he had not seen it. He suggested a more detailed explanation would be provided by Downing Street later today.

Raab said earlier this week Geidt was in talks to stay in his role for another six months. “So I don’t know and you don’t know the personal circumstances or those issues and I don’t really want to speculate on that,” he said. “But there will be another update by number 10 today and all I can go on, like you, is the rather short statement he has already given.”

Geidt is the second ethics adviser to quit under Johnson as prime minister and did so a day after expressing ‘frustration’ over the ‘partygate’ affair in which rallies in Downing Street breached the Covid-19 restrictions.

His resignation took the government by surprise and his departure will raise new questions about Johnson’s conduct and the general standards of his administration. The departure comes a week after Johnson survived a confidence vote among Tory MPs by 211 votes to 148.

The adviser said this week it was ‘reasonable’ to conclude the Prime Minister had breached the ministerial code regarding the Covid-19 lockdown parties.

Geidt’s predecessor, Sir Alex Allan, resigned in November 2020 after Johnson failed to act when he published a report critical of allegations of bullying by Home Secretary Priti Patel.

Geidt was recruited by Johnson in April 2021. His first task was to investigate the financing of Johnson’s renovation of his number 10 apartment. He was criticized for not being thorough enough in examining the Prime Minister’s claim that he was unaware the funding was coming from a Conservative donor. 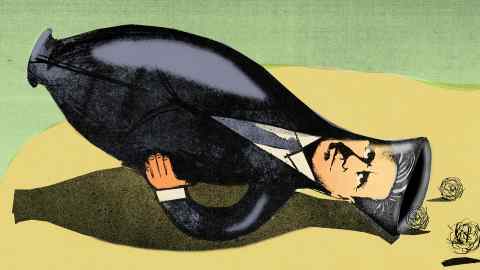 Asked by the Commons Public Administration Committee on Tuesday, Geidt acknowledged: “How can I overcome the feeling that this is a comfortable and insufficiently independent relationship? It’s very difficult. But I do my best to work with what I have.

He describes himself as “an asset to the Prime Minister. . . rather than a free-orbit adviser,” although he felt Johnson had given him new powers to launch his own investigations.

Geidt had said it was “reasonable” to suggest Johnson may have breached the departmental code when he was fined during the partygate scandal. He told deputies that the “ordinary man or woman” could have concluded that Johnson had broken the code, given that he had been served a fixed fine notice. The code obliges ministers to comply with the law.

How to make Google search safer or more accurate