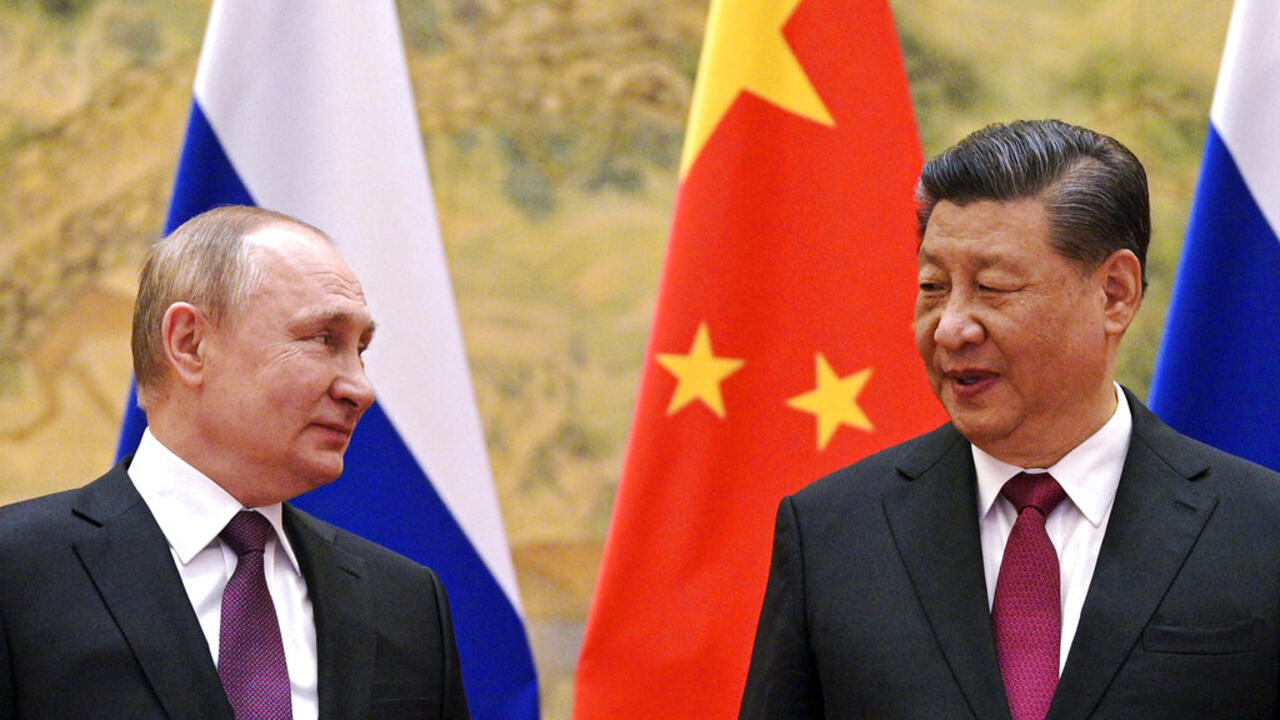 Cold War alliances are growing stronger as classic enemies of the ‘free West’ forge stronger ties as France leaves the helm of the EU.

“It’s not wise to take a stand against two adversaries in a way that brings them closer,” says the world’s most experienced diplomat, Henry Kissinger, referring to relations between the West, China and Russia, during of an interview with the FinancialTimes on May 7, just weeks before his 99th birthday.

Kissinger was one of the architects of Washington’s rapprochement with China in 1972, when, in the midst of the Cold War, he traveled with then US President Richard Nixon to China in a diplomatic move that changed the global political landscape.

Beijing and Washington established diplomatic relations in 1979, when China helped the United States spy on Soviet troop movements and the loose alliance ultimately led to the demise of the Soviet Union and the end of the war. cold.

But, as in George Orwell’s novel 1984, global alliances have changed. Forty years after the United States and China forged an alliance against Moscow, it is now Moscow and Beijing that are uniting against the United States.

On June 15, Chinese President Xi Jinping had a phone conversation with Russian President Vladimir Putin where he stressed the “good development momentum” between the countries.

Meanwhile, Chinese and Russian companies dominate the 25th edition of the St. Petersburg International Economic Forum (Davos in Russia) while most Western companies avoid the event.

According to world timescompanies in both countries aim to “achieve the goal of $200 billion in trade by 2024”.

The FinancialTimes, reports on the St. Petersburg Forum, calls it “the morale-boosting exercise” where delegations from major Western multinationals were replaced by those from Cuba, Venezuela and the Taliban from Afghanistan.

And while Russia continues to try to integrate Ukraine’s Donbass region into its territory, China is actively expanding its own security alliances in the Pacific.

In April, he signed a treaty with the Solomon Islands. Another more comprehensive treaty with eight Pacific countries was rejectedbut Beijing continues to push hard for it.

Meanwhile, on June 17, Xinhua officially reported that the Chinese Navy has finalized the construction of its third aircraft carrier, the 320-meter Fujian, modeled after the United States Navy’s USS Gerald Ford, currently the largest and most modern aircraft carrier in the world.

Far from enough to match US naval power, but it’s the next major step in exploring new capabilities. And gain a lot of experience over the next few years”, Andreas Rupprecht, defense expert and author ofseveral bookson the Chinese army, is quoted as saying by NavalNews.

At the same time, Japan’s website NHK Television reported that 7 Russian and 2 Chinese warships were spotted in the Pacific Ocean off Chiba prefecture near Tokyo.

On Friday, the European Commission sent a powerful symbol of solidarity with Ukraine when Brussels backed Kyiv’s bid for EU candidate status, even as Russia bombed frontline Ukrainian cities and cut gas supplies to the West.

Ukraine will also be on the agenda of the last EU Council meetingled by France on June 23 and 24, before the rotating presidency returned to the Czech Republic on July 1.

With the backing of the European Commission, Ukraine could now be added to the list of countries vying for EU membership as early as next week, when member state leaders meet at their summit in Brussels.

NATO, whose five-phase eastward expansion since 1990 is one of the main reasons Putin cited as his reason for invading Ukraine, also appears more unified after losing focus when the former US President Donald Trump has questioned its use and that French President Emmanuel Macron has described it as “brain dead”.

In reaction to the Russian invasion, neutral EU states Sweden and Finland are now pushing to join the alliance.

Both Aukus and Quad are designed to contain China’s perceived expansion, but also contribute to an increasingly polarized world order.

Pakistan takes another step towards removal from FATF gray list