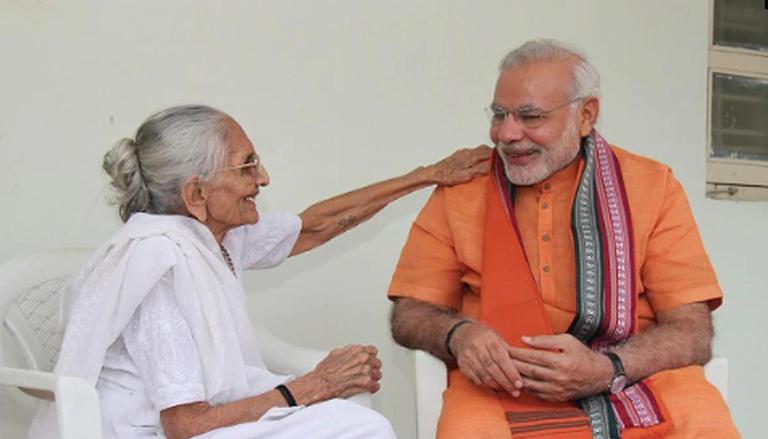 Prime Minister Narendra Modi wrote a heartfelt letter on Saturday on the occasion of his mother Heeraben Modi’s 100th birthday, highlighting how her values ​​and way of life shaped her personality and aspirations for the nation.

“I have no doubt that everything good in my life, and everything good in my character, can be attributed to my parents. Today, as I sit in Delhi, I am filled with memories of the past,” PM Modi wrote, discussing that if his father were alive, he too would have celebrated his 100th birthday last week.

Recalling the hardships of his mother’s early years, Prime Minister Modi said that unlike most children brought up with love and affection, Heeraben Modi spent his entire childhood without his mother in poverty and deprivation. Yet no hardship discouraged her and only strengthened her courage.

“Mother didn’t have much of a childhood because of these struggles she was forced to grow beyond her age. She was the eldest in her family and became the eldest daughter-in-law after marriage. “, explained Prime Minister Modi.

‘Usually scarcity leads to stress. However, my parents never let the anxiety of daily struggles overwhelm the family atmosphere, Prime Minister Modi wrote, noting how both his parents carefully divided their responsibilities and fulfilled them. The family lived in a small house with no windows or toilets and cooked on a machaan made of bamboo sticks.

Despite this, her mother did not expect the children to quit their studies and help her with household chores. “She never even asked us for help. However, seeing her work so hard, we considered helping her our first duty,” the prime minister said. Apart from taking care of household chores, she also took time to rotate the charkha to supplement meager earnings, he revealed. 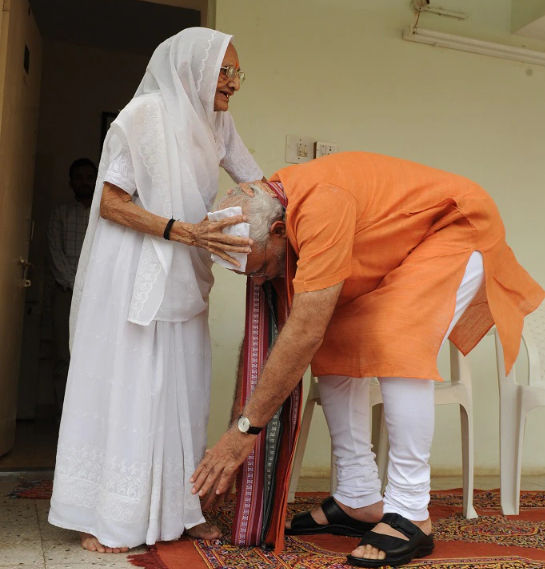 Sharing a funny anecdote, Prime Minister Modi said his mum was very particular and wouldn’t appreciate even a single speck of dust or crease on the bed.

“Her emphasis on cleanliness is evident even today. Whenever I go to Gandhinagar to visit her, she presents me with sweets from her own hands. And just like a doting mother of a young child, she goes out a towel and wipe my face after I finish eating. She always has a towel or a small towel in her sari,” Prime Minister Modi explained.

Moreover, he revealed that in addition to keeping her surroundings clean, she also has a deep respect for those involved in cleaning and sanitizing. “I remember, whenever someone came to clean the drain adjacent to our house in Vadnagar, Mother wouldn’t let them go without giving them tea. Our house became famous among safai karamcharis for tea after work” , did he declare.

From the sadhus to the cows to the little children who came every year for Eid, PM Modi’s mother always prepared meals to feed everyone and find happiness in the joys of others. 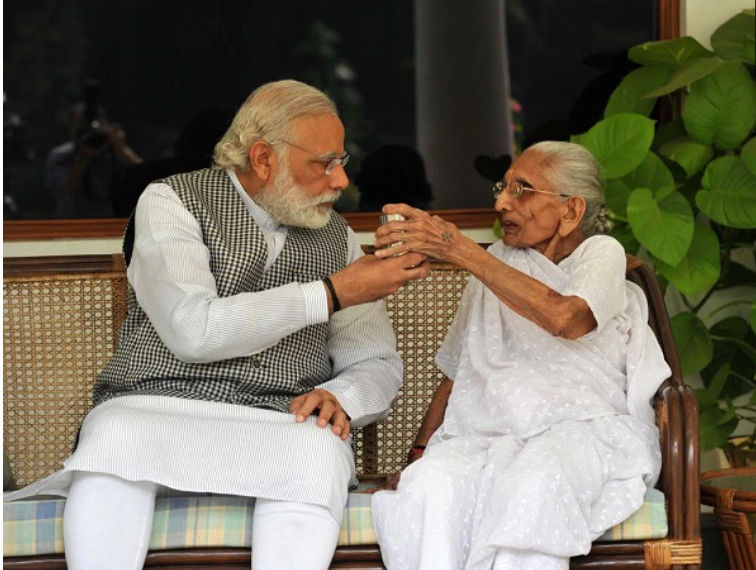 PM Modi reveals why his mother never comes with him

“You may have noticed that Mother never accompanies me on any government or public program. She only accompanied me twice in the past,” PM Modi shared. The first was during a public function in Ahmedabad when he returned from Srinagar after hoisting the national flag at Lal Chowk and the second instance was when he was first sworn in as Chief Minister of Gujarat in 2001.

“The swearing-in ceremony held two decades ago was the last public event Mother attended with me. Since then, she has never accompanied me to a single public event,” said the Prime Minister Modi.

He further stated that he once attempted to invite her to a function to publicly honor her, to which her mother replied, “See, I’m an ordinary person. I may have given birth to you, but you were educated and brought up by the Almighty. 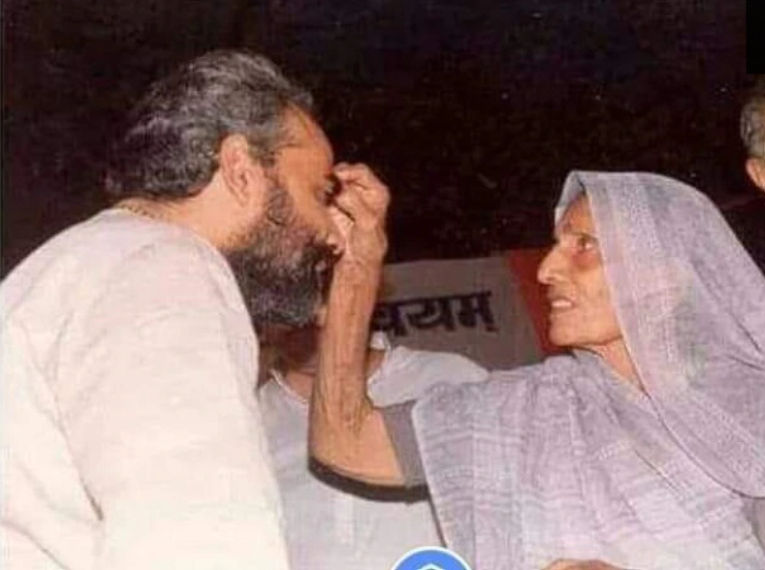 “To be informed and learned without formal education”

Another absorbing thought PMModi shared in her letter was how her mother made her realize that it is possible to be learned without being formally educated. “She has always been very aware of her duties as a citizen. From the start of the elections, she voted in all elections, from the Panchayat to Parliament,” Prime Minister Modi said.

Till today, PM Modi’s mother keeps abreast of the developments around the world. “Recently, I asked her how much she watches TV every day. She replied that most people on TV are busy arguing and she only watches those who calmly read the news and explain everything. “, did he declare.

More importantly, since childhood, PM revealed that her mother not only respected other people’s choices, but also refrained from imposing her preferences. “In my case in particular, she respected my decisions, never created obstacles and encouraged me. Since childhood, she could sense that a different state of mind was growing in me,” said the Prime Minister.

PM Modi has revealed that despite his many quirks, his mother was always accepting and often said, it’s ok, do as you please.

Once, when PM’s father was upset with his decision to leave home, his mother remarked: His path is different. He will only go the path the Almighty has chosen for him,” feeding him curds and jaggery, for an auspicious new start.

Prime Minister Modi’s ‘garib kalyan’, inspired by his mother, told him to ‘never take a bribe’

Mother has always inspired me to have a strong resolve and focus on Garib Kalyan, Prime Minister said. His mother once told him, I don’t understand your job in government, but I just want you to never take a bribe.”

Sharing why he values ​​”hard work and honesty above all else”, Prime Minister Modi wrote that looking back at his parents’ lives, their honesty and self-respect were their greatest qualities. “Despite their struggle with poverty and the challenges that come with it, my parents never strayed from the path of honesty or compromised their self-respect. They had only one mantra to overcome any what a challenge: hard work, constant hard work!” he remarked.

He also claimed that his life story as a mother led him to the firm belief that Indian women can achieve anything. is nothing unachievable for Indian women,” Prime Minister Modi said.

US stock market crash is a ‘huge’ opportunity to cash in: top investor