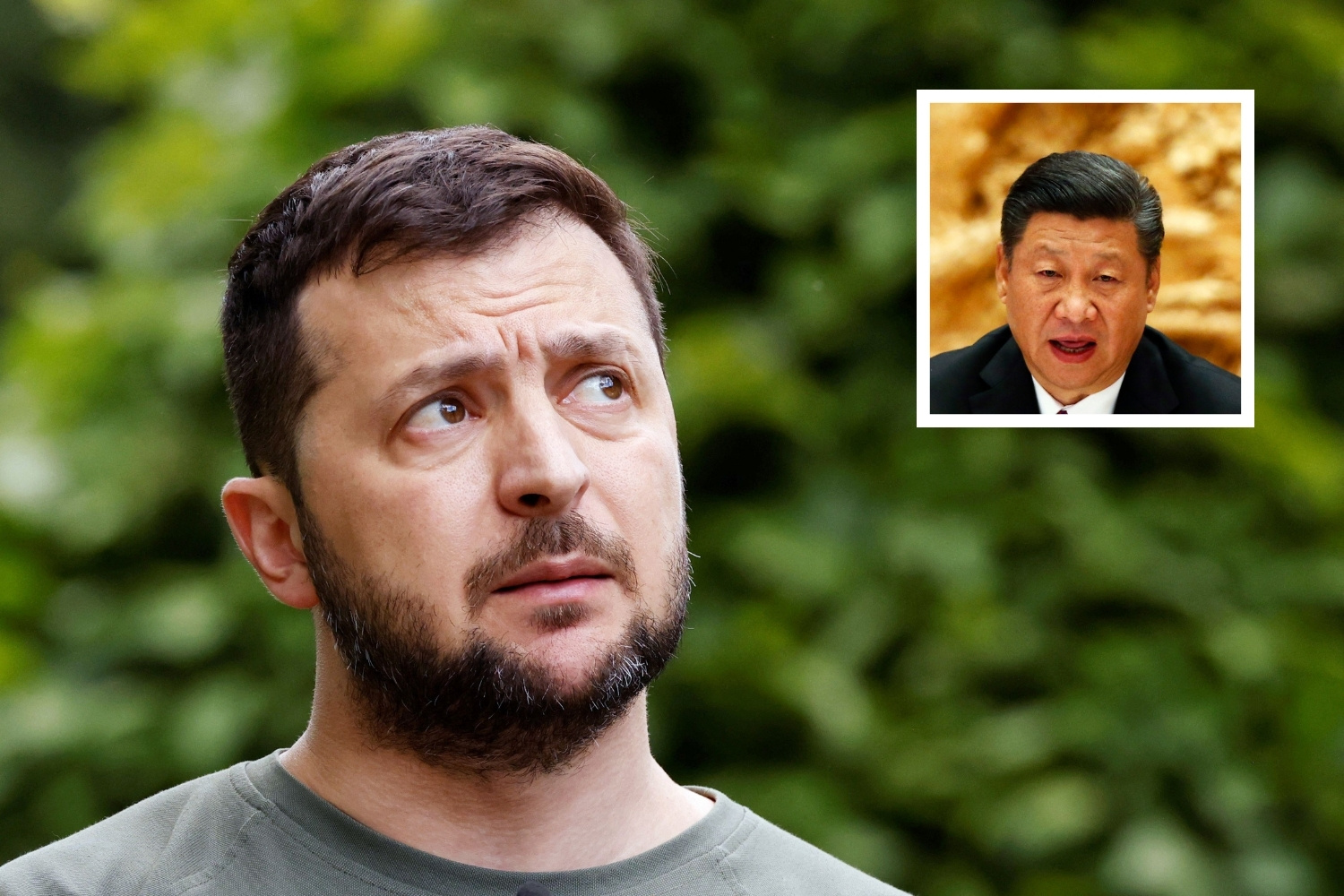 Taipei, unlike Beijing, has no official relations with Kyiv; trade and travel relations with Ukraine are technically conducted through Taiwan’s diplomatic office in Moscow, whose work covers Russia and 11 former Soviet republics.

The democratic island – the subject of a decades-old territorial claim by China – quickly sided with Ukraine and the West against Russia’s attack in February. He appears to have seen an opportunity to expand his voice in Eastern Europe, with Joseph Wu, Taiwan’s foreign minister, leading the diplomatic charge.

On Monday, on Twitter, he shared details of a “moving appeal” with Anatoliy Fedoruk, mayor of Bucha, the scene of what Wu called “some of the worst war crimes” committed by Russian forces. Taiwan has pledged $500,000 to help rebuild the Ukrainian city, its foreign ministry said.

This followed recent calls with Serhii Dumenko, head of the Ukrainian Orthodox Church, to announce a $1.2 million donation; and with Ihor Terekhov, Mayor of Kharkiv, to provide $2 million in aid.

On June 15, Lviv Mayor Andriy Sadovyi thanked Taiwan for $800,000 in funds earmarked for medical equipment. Similar messages of gratitude have been sent by Ukrainian lawmakers.

The impetus for Taiwan’s increasingly public engagement with local authorities in Ukraine comes from civil society. In light of what many on the island see as a territorial conquest by the Kremlin, the Taiwanese public has shown overwhelming sympathy for Ukrainians in the 17 weeks since the invasion began.

In March, a Taiwanese government-backed relief fund raised nearly 1 billion New Taiwan Dollars ($33.65 million) in one month. The donations, which add to the hundreds of tons of medical supplies sent to Europe, went to Ukraine and its neighbors, who were hosting millions of refugees.

Taiwanese officials, including Wu, continue to speak of the Ukrainian resistance as an inspiration to the island’s public, which is preparing for a similar fight in the decades to come.

China, meanwhile, has covered its position on the crisis from the start, refusing to condemn Russia while also not openly supporting Ukraine.

Beijing announced two humanitarian aid packages for Ukraine in March, totaling 15 million Chinese yuan ($2.24 million). His lukewarm response is a good reflection of his vital geopolitical relationship with Russia, the only major power to side with China in its growing rivalry with the West in general and the United States in particular.

Since Russia launched its invasion of Ukraine on February 24, the Kremlin has released details of two calls between Presidents Vladimir Putin of Russia and Xi Jinping of China. Ukrainian President Volodymyr Zelensky has yet to speak with his Chinese counterpart, however.

In May in Davos, Zelensky said he was “satisfied with this status quo”, in which China refrained from any step for or against Ukraine. “It’s better than helping Russia,” he said.

He was less optimistic that Beijing could pressure Moscow to end the conflict.

“I’m not sure China will,” Zelensky said.

Although Beijing’s own diplomatic efforts with Kyiv have remained muted, he no doubt notices Taipei’s attempts to forge ties with non-governmental officials in Ukraine.

On April 20, after the Ukrainian parliament thanked Taiwan for its continued support, the Chinese Embassy in Washington said Newsweek that Beijing opposes “official exchanges” between Taiwan and countries that maintain diplomatic relations with China.

Two days later, Wu tenuous a video call with Vitali Klitschko, Mayor of Kyiv, to announce a $3 million donation. But opposition from China – Ukraine’s biggest trading partner – means Taiwanese officials have little chance of reaching their counterparts in Zelensky’s cabinet or the Ukrainian president himself.

The foreign ministries of China and Taiwan did not respond to requests for comment.

Take a look at President Joko Widodo’s former private car, the vehicle that earned him the nickname Panther Miyabi