Since June 11, the city of Beijing has started to report new cases of CCP virus infections and the epidemic has intensified. Beijing has not dared to publicly announce the closure of the city, but it has put in place locking measures. Since the epidemic began in the central city of Wuhan last December, Beijing has become the most important place for the the Chinese Communist Party (CCP) to protect as it is the seat of power. If Beijing falls, senior officials may have to evacuate, so a power vacuum is likely to occur within the CCP and the consequences would be unimaginable.

However, CCP senior officials have not been seen in public since the outbreak of the epidemic this month. Perhaps they left Beijing to avoid being infected with the CCP virus.

The day before June 17, Chinese leader Xi Jinping appeared by videoconference at the China-Africa Solidarity Summit against COVID-19 in Beijing. Wang Huning, a senior Party official and close adviser to Xi, was also present. Although a small number of CCP officials also joined the videoconference, they were not physically present to the public.

On June 22, Xi joined the 22nd EU-China summit by videoconference.

Prior to the outbreak of the second wave of the CCP virus in Beijing, Xi made two public appearances in early June.

On June 2, Xi chaired a group of experts and academics in Beijing and delivered a speech.

From June 8 to 10, Xi inspected the Ningxia region. This indicates that he had already left Beijing on June 7. The next time he made a public appearance, it was at the China-Africa video summit in Beijing on June 17.

Li Keqiang has made a public appearance since the June epidemic

Before the epidemic began in Beijing, Premier Li Keqiang inspected the cities of Yantai and Qingdao in Shandong Province from June 1 to 2.

On June 4, Li chaired a meeting with a team of health experts on the fight against the epidemic. The public television channel CCTV did not provide photos or videos of the meeting.

That evening, Li delivered a speech by videoconference at the World Vaccine Summit.

On June 9, Li chaired the executive meeting of the State Councils. The video surveillance report did not provide a picture of the meeting location. The Council of State is related to the plan cabinet.

After the resurgence of the new coronavirus in Beijing, Li made a public appearance.

On June 15, Li attended the online opening ceremony of the 127th Canton Fair (also known as the China Import and Export Fair) in Beijing. It was his only public appearance in June.

Where are the other party leaders

Li Zhanshu, chairman of the Standing Committee of the Legislative Assembly of the National People’s Congress (NPC) rubber stamp, appeared for four consecutive days from June 19 to 21, chairing the 19th meeting of the commissions. Li wore a mask during the meeting.

Before the Beijing outbreak, Li made two appearances in early June.

On June 1, Li chaired the 58th meeting of the Council of Presidents of the AFN Standing Committee in Beijing.

On June 9, Li chaired the 59th meeting of the Chairs of the AFN Standing Committee.

From June 8 to 12, Wang was carrying out inspections in Xinjiang, according to state media.

On June 22, Wang participated in the opening meeting of the 12th session of the CPPCC. He wore a mask at two meetings.

Before the Beijing outbreak, Wang made two public appearances in early June.

On June 5, Wang chaired the 36th bi-weekly consultation forum of the CPPCC National Committee in Beijing.

On June 8, Wang hosted the 38th meeting of the Chairman of the CPPCC in Beijing.

Wang Huning, currently a member of the Politburo Standing Committee and first secretary of the Party Secretariat, participated in two videoconferences.

The day before June 17, when Xi Jinping hosted the China-Africa summit in Beijing, Wang Huning made no public presence at the conference.

Before the Beijing epidemic on June 4, Wang Huning attended the meeting of the epidemic working group chaired by Li Keqiang. CCTV did not provide a photo of the venue, only a text article and a photo.

Han Zheng, senior deputy prime minister of the State Council and a member of the Politburo standing committee, made a public appearance on June 11.

Han chaired the plenary meeting of the Steering Group of the 24th Winter Olympics, which will be held in Beijing in 2022. After that, there were no reports on Han’s activities.

Before the outbreak in Beijing, Han made a public appearance. From May 31 to June 2, he was investigating the cities of Changsha and Yueyang in Hunan Province.

On June 3, Han met with Hong Kong leader Carrie Lam in Beijing. CCTV did not provide an image, only text.

There have been no reports on the whereabouts or activities of Zhao Leji, head of the main anti-corruption body of the Partys, the Central Discipline Inspection Commission, since the start of the second wave this month .

Where are the best CCP officials?

The seven members of the Standing Committee may have left Beijing to avoid the pandemic. They only returned to Beijing when they had no other choice. The exact location of senior officials is unknown. Maybe they all stay near Beijing or are scattered across the country. However, it is obvious that they would not dare to reveal to the public where they are, which would create enormous chaos for the nation and undercurrents within the Party. Large numbers of armed police and public security officers in Beijing could serve as evidence of such concern.

The views expressed in this article are the views of the author and do not necessarily reflect the views of The Epoch Times.

Bollywood actor Sushant Singh Rajput, who committed suicide in his Mumbai apartment on June 14, shocked his family, friends and...

After much criticism for the Tulsa rally last month, U.S. President Donald Trump will host an outdoor campaign rally in... New Zealand pivots in relations with China under Jacinda Ardern

It was a sign of how, under Prime Minister Jacinda Ardern, New Zealand is recalibrating its relations with Beijing and... 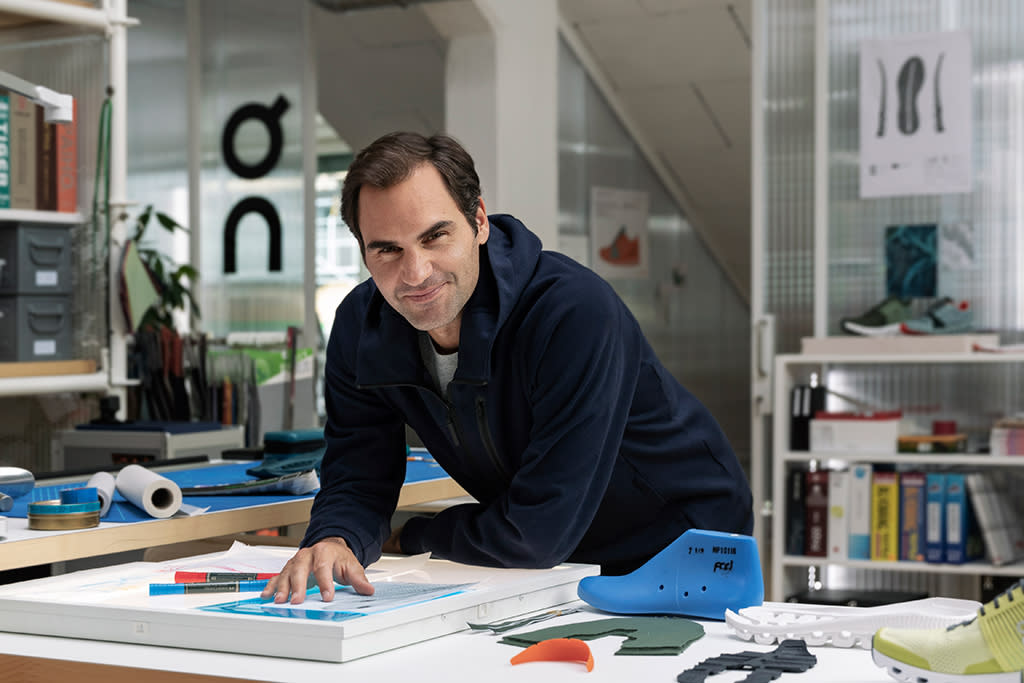 Click here to read the full article. Roger Federer joined Swiss running brand On as an investor, advisor and partner...

Tom Hanks hopes he will be allowed to travel to Australia to resume filming the next Elvis Presley biopic later...

Assassin’s Creed Ubisoft is in the midst of a big mess (Photo: Ubisoft) Ubisofts Maxime Bland resigned from his position...

“ Noooooo ”: fans call Guy Sebastian a “ fashion victim ” and slap him for his mustard sleeveless suit...

The race for a Covid-19 vaccine

Analysis: what’s going on with the search for a vaccine – and what does Ireland need to do to increase its...