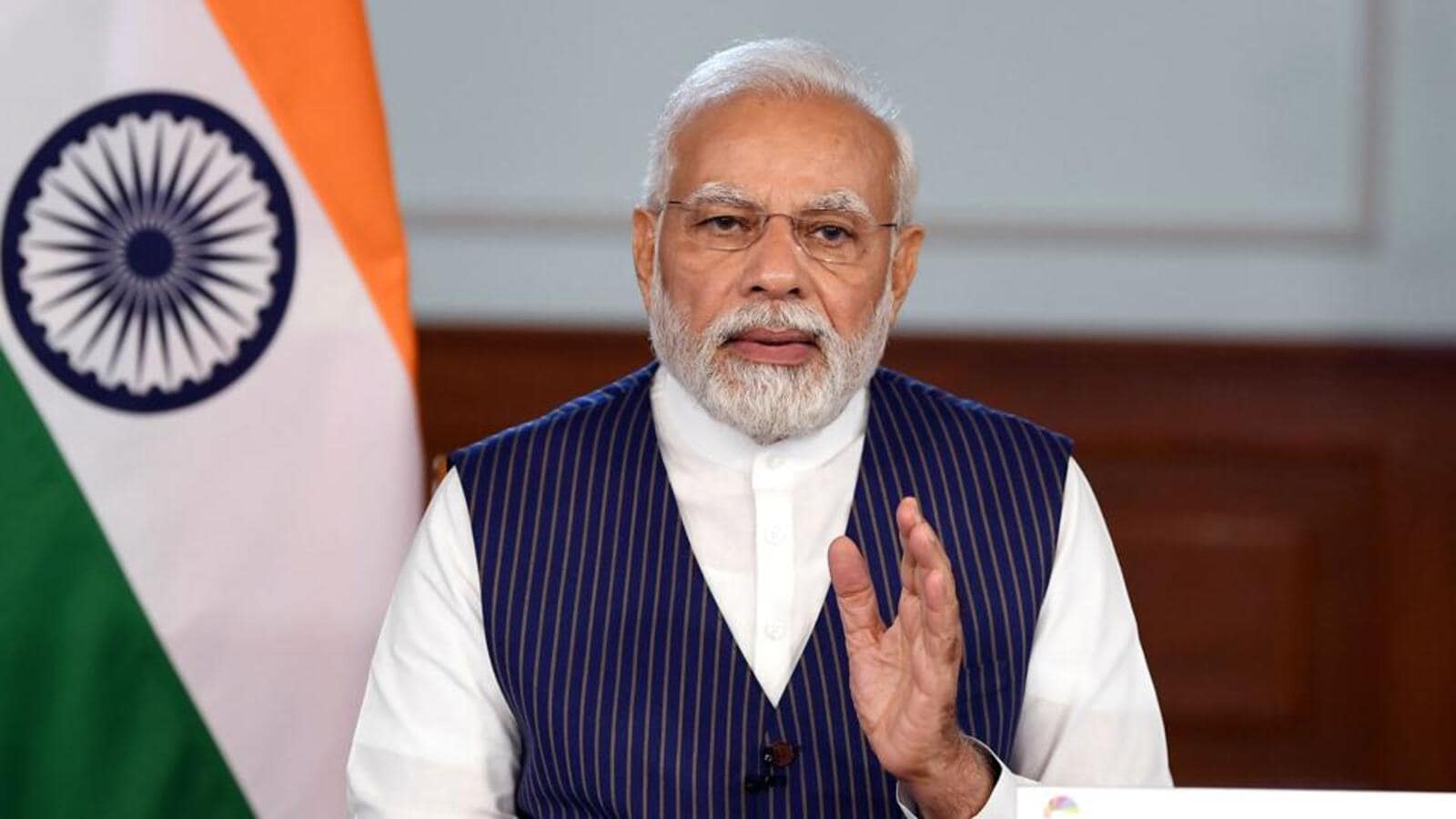 Prime Minister Narendra Modi told fellow BRICS leaders that members of the group should understand each other’s security concerns and support each other in designating terrorists, an apparent reference to the fact that China recently blocked designation by the government. of a terrorist based in Pakistan.

Modi raised the issue during the virtual summit of the Brazil-Russia-India-China-South Africa (Brics) grouping on Thursday, according to a statement released Friday evening by the Foreign Ministry.

The prime minister noted that BRICS members should understand each other’s security concerns and support each other in designating terrorists, according to the statement. This sensitive issue should not be politicized, Modi added, without making specific reference to any country.

However, the remarks came about a week after China blocked a joint India-US move to list Pakistan-based Lashkar-e-Taiba (LeT) leader Abdul Rehman Makki as global terrorist to the UN Security Council by putting a technical suspension. on the proposal.

The method adopted by China, a close ally of Pakistan, was identical to the steps it took to repeatedly block the registration of Jaish-e-Mohammed (JeM) leader Masood Azhar with the United Nations Security Council. Nations on Al-Qaeda and the ISIL Sanctions Committee for nearly a decade. China finally caved in the Azhars case in May 2019 in the face of mounting international pressure.

On June 1, India and the United States jointly proposed the listing of Makki, a close associate and brother-in-law of LeT founder Hafiz Saeed, to the UN Security Council. Both countries have already designated Makki as a terrorist under their national laws, and the United States has offered him a $2 million bounty.

Statement released after virtual summit says BRICS leaders reaffirmed sole authority of UN Security Council to impose sanctions and calls for further consolidation and strengthening of working methods of Security Council sanctions committees of the United Nations in order to guarantee their efficiency, responsiveness and transparency, while avoiding the politicization of any of their procedures, including the objective listing of proposals on evidence-based criteria.

The leaders also strongly condemned all forms of terrorism and reiterated their commitment to combat all types of terrorism, including cross-border movements of terrorists, terrorist financing networks and safe havens.

Can Gators Jaden Rashada, Cedric Baxter Jr. to get?