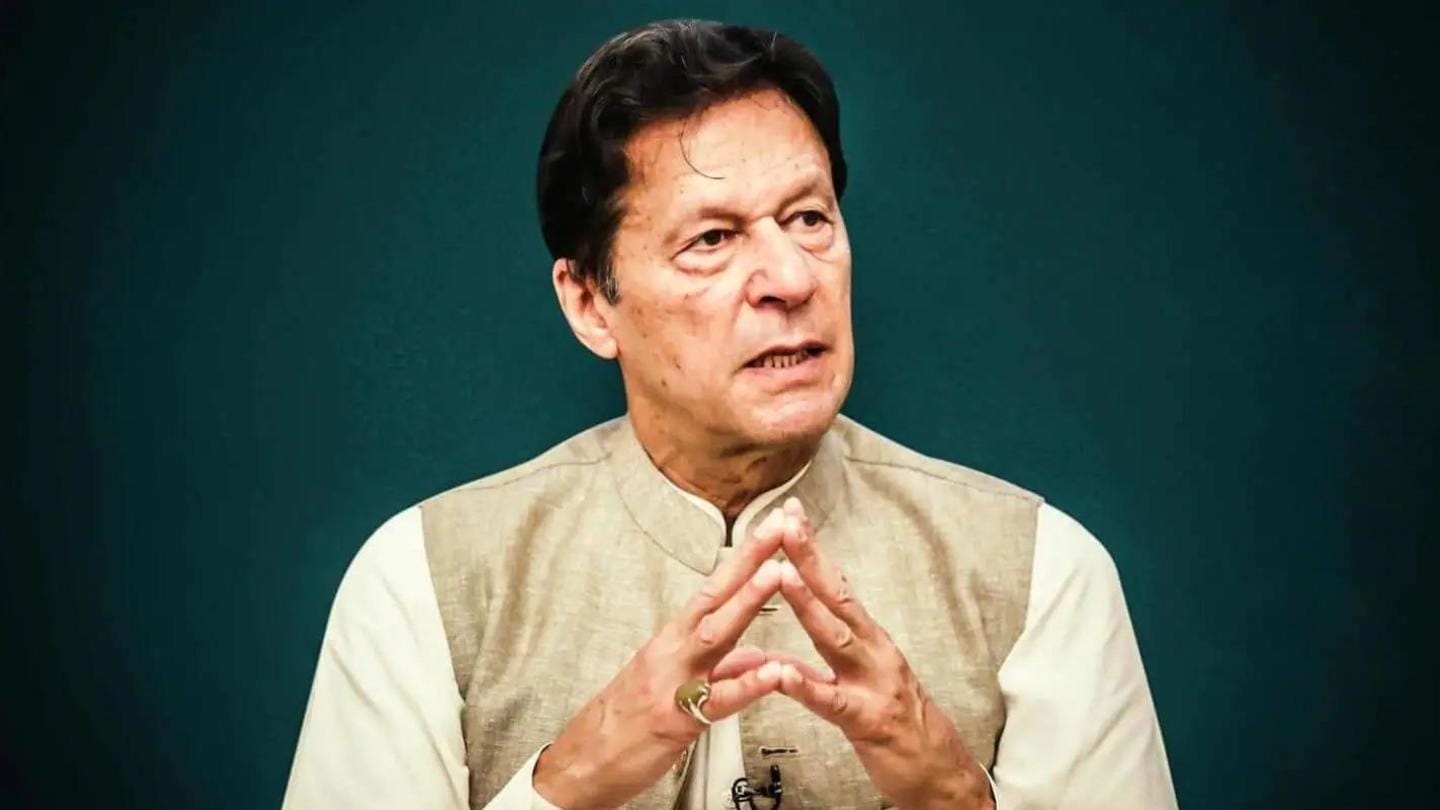 Amid rumors of a plot to assassinate Imran Khan, an employee of Khans residence was caught trying to spy on him.

Imran Khan, the former Prime Minister of Pakistan, was the target of a spy operation which was foiled when a housekeeper was seen trying to install a spy gadget in Khan’s room, according to local media. Shehbaz Gill, the head of Pakistan Tehreek-e-Insaf (PTI), claimed the worker was paid to install the spying device, describing the act as heinous and regrettable.

Why is this story important?

Imran Khan has claimed his life is in danger, particularly since he was ousted from power in April after losing a vote of confidence. Khan claimed last month during a speech in Sialkot that he recorded a video mentioning everyone involved in the plot to assassinate him. He said the murder plot was planted in closed quarters inside and outside Pakistan.

How was the spy attempt revealed?

The attempt was thwarted when another employee saw the suspect attempting to install the device and immediately alerted the security team in the Bani Gala area. The accused was apprehended by the security team and handed over to federal authorities. “Our people are threatened with information. Such shameful acts must be avoided,” said Gill, the head of the PTI.

This development coincides with rumors of an assassination plot against PTI Chairman Khan. Many members of the PTI claimed that Khan’s life was in danger. Previously, city security agencies were placed on high alert near areas of Bani Gala due to the alleged threat. Gill also said the “arrested” worker made several disclosures that he could not disclose at this time.

Several PTI leaders claimed that Khan’s life was in danger

Similarly, Hassaan Niazi, Imran Khan’s nephew, also said earlier that if “anything happens to our leader Imran Khan, it will be treated as an attack on Pakistan. The response will be aggressive – managers will also regret it “. Similar claims were made by PTI leader Faisal Vawda who said a plot was being hatched to assassinate Khan because he refused to “sell out the country”.

However, earlier on June 23, Interior Minister Rana Sanaullah dismissed Imran Khan’s allegations of “threats to life”. The interior minister said Imran Khan was not in danger during a conversation with the media. He also said that Imran Khan enjoys the same level of security and protocol he had when he was Prime Minister of Pakistan.

What has Khan been up to lately and where is Bani Gala?

Politically, Khan tried to pin the new government on the economic situation and inflation, which had recently worsened. Notably, Bani Gala is a residential area located in Islamabad, where no gatherings or congregations are currently allowed amid rumors of Khan’s assassination.

Indonesian Jokowi to visit Ukraine and Russia on peacebuilding mission