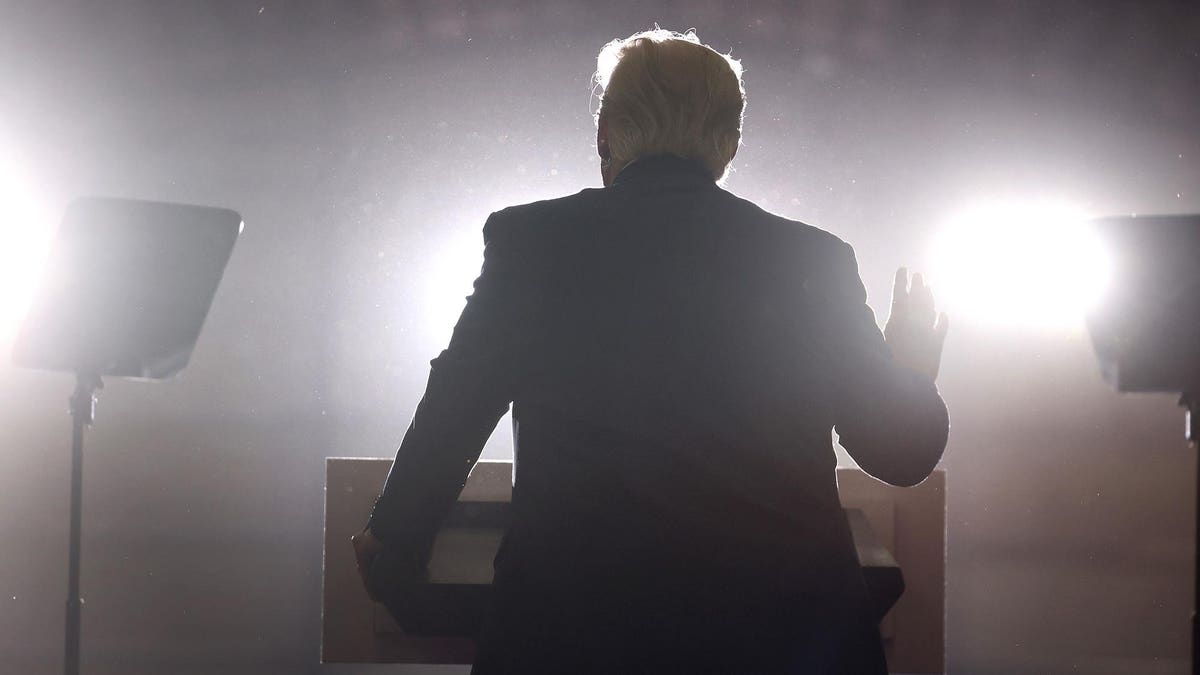 Nearly two years after losing the election, Donald Trump continues to raise money from his supporters.

Donald Trump never stopped raising funds from his supporters after the 2020 presidential race. His companies, meanwhile, continued to charge his political outfits for goods and services. As a result, the former president has been able to convert about $1.3 million in donor money into business income since losing the 2020 election, according to a review of the latest federal documents.

In the months immediately following the election, much of the money came from Trump’s official campaign committee, Donald J. Trump for President, Inc. On December 1, 2020, the committee paid $38,000 of rent to Trump Tower Commercial LLC, the entity through which the former president owns space inside Trump Tower. Fifteen days later, another $38,000 in rent was transferred from the campaign committee to that same LLC. The committee also made two payments of $3,000 around the same time to an entity named Trump Restaurants LLC. The former president, who is worth around $3 billion, also owns 100% of that company, according to an analysis of documents his company submitted to federal and local authorities while he was president. Between the election and the end of 2020, Trump’s campaign committee handed out $113,000 to Trump companies.

On New Years, Trump didn’t really shut down his campaign committee. Instead, he renamed it, turning it into Make America Great Again PAC. Beginning January 4, 2021, this PAC began funneling money to the Trump Organization, handing over $8,000 to the Trump Hotel Collection at the end of the month. The group also wrote rent checks to the same entities the campaign previously paid $38,000 to Trump Tower Commercial LLC every month or so and often an additional $3,000 to Trump Restaurants LLC. It is unclear why the Make America Great Again PAC still had to pay hundreds of thousands of dollars in rent in 2021, given that the election was held in 2020. Representatives from the PAC and the Trump Organization did not responded to requests for comments. By the end of February 2022, the Make America Great Again PAC had paid out $526,000 to Trumps companies, according to a review of documents filed by the Federal Election Commission.

It’s unclear why the Make America Great Again PAC still had to pay hundreds of thousands of dollars in rent in 2021, given that the election was held in 2020.

As the campaign committee and its rebranded offshoot slashed big rent checks, other Trump political groups splurged on former presidents’ hotels. Nine days after the election, a joint fundraising committee named Trump Victory, which raised money for the Trump campaign and several state-level Republican groups, donated $294,000 to the Trump Hotel Collection. Smaller sums followed. Trump Victory ended up spending over $300,000 between the election and February 2021, when he last recorded payment for a Trump property.

Then there was the leadership of Trump, PAC, Save America. Leadership PACs often allow politicians to distribute money to other candidates they support. In Trump’s case, the group also served as a vehicle to direct donor money to his company. From February 2021 to May 2022, the Trump leadership spent $213,000 on Trump properties.

Save America’s payments have been the subject of some press recently, as the select committee investigating the January 6 attack on the United States Capitol took notice of the group’s operations. The former president told his supporters they could donate to something called the Official Election Defense Fund, although that fund apparently did not exist, according to the committee. Most of the money instead went to Save America, which in turn donated a small portion to Trump’s business. Not only was there the Big Lie, concluded Rep. Zoe Lofgren, a Democrat from California. There was the big scam.