The man was stopped by police and arrested after police issued several crowd warnings to warn that they could break the national security law, which came into effect at 11 p.m. Tuesday (1500 GMT) ).

THIS IS A NEWS UPDATE. The previous history of AP is below:

The leader of Hong Kong strongly endorsed the new security law that the Chinese central government is imposing on the semi-autonomous territory in its speech marking the anniversary of Wednesday’s transfer from colonial Britain.

“This decision was necessary and timely to maintain the stability of Hong Kong,” said Carrie Lam after a flag raising ceremony and the reading of the Chinese national anthem.

A pro-democracy political party, the League of Social Democrats, organized a protest march during the flag raising ceremony preceding Lam’s speech. A dozen participants chanted slogans echoing demands from protesters last year for political reform and an investigation into accusations of police abuse.

The adoption of the law on Tuesday further blurs the distinction between the legal systems of semi-autonomous Hong Kong, which retained certain aspects of British law after the 1997 transfer, and the authoritarian system of the mainland Communist Party. Critics say the law effectively ends the “one country, two systems” framework in which Hong Kong has been promised a high degree of autonomy.

The law directly targets some of the actions of anti-government protesters last year, which included attacks on government offices and police stations, damage to metro stations and the closure of the city’s international airport. Vandalism against government facilities or public transportation can be prosecuted as subversion or terrorism, while anyone engaged in activities considered to be secessionist would also be in violation of the new law.

The law takes effect immediately and its consequences could occur quickly. Hong Kong police have issued a statement saying that they would consider illegal any flag or banner raised by protesters believed to promote the separation of Hong Kong from China or express support for the independence of Tibet, Xinjiang and Taiwan’s autonomous island democracy that China claims to be its own.

Concerns have also been expressed over the fate of opposition figures, some of whom have already been charged with participating in protests, as well as the disqualification of candidates for the Legislative Council elections slated for September.

By law, those convicted of inciting secessionist, subversive terrorist activities and colluding with foreign forces could be sentenced to life imprisonment if they are seen as the masterminds of those activities.

Unspecified schools, social groups, media, websites and the like will be monitored and their national security awareness raised, the text said, while the Chinese central government will have authority over the activities of foreign and non-governmental organizations. media in Hong Kong.

The legislation was mandated under the local constitution of Hong Kong, but an earlier attempt to pass it into the city’s legislature in 2003 was abandoned in the face of massive public opposition. Having lost patience, Beijing finally decided to bypass the Hong Kong legislature and have it adopted Tuesday by the Standing Committee of the National People’s Congress, the Chinese parliament.

President Xi Jinping signed a presidential ordinance bringing the law into force and it was added to the Basic Law, the Constitution of Hong Kong.

The United States has already taken steps to end the special trade conditions granted to the territory. The Trump administration also said it would ban defense exports to Hong Kong and soon demand licenses for the sale of civilian and military items, citing the possibility that they might fall into the hands of the People’s Army. of liberation, which owes its loyalty to the Communist Party in power in China.

Congress also decided to impose sanctions on those deemed linked to the political repression in Hong Kong, including police officials, while Britain said it could offer residency and possible citizenship to about 3 million of the 7.5 million Hong Kongers.

China has said it will impose visa restrictions on the Americans, which it considers interference in Hong Kong.

US Secretary of State Mike Pompeo denounced the threat of a visa ban as a sign of “the way Beijing refuses to take responsibility for its own choices” and said passing the law “destroys the autonomy of the territory and one of the greatest achievements of China. “

“Beijing’s paranoia and the fear of the aspirations of its own people have led it to gut the very foundation of the territory’s success,” Pompeo said in a statement.

The adoption of the law comes after the Hong Kong legislature approved a controversial bill in early June making the insult to the Chinese national anthem illegal. Pro-Chinese figures have also lobbied for a more “patriotic” education to be introduced into the school curriculum in the hope of strengthening their identification with Beijing.

Despite opening with startling interview with Boris Johnson, launching Times Radio was a comfortable affair

Are the capitals of the new temple included in its master plan? 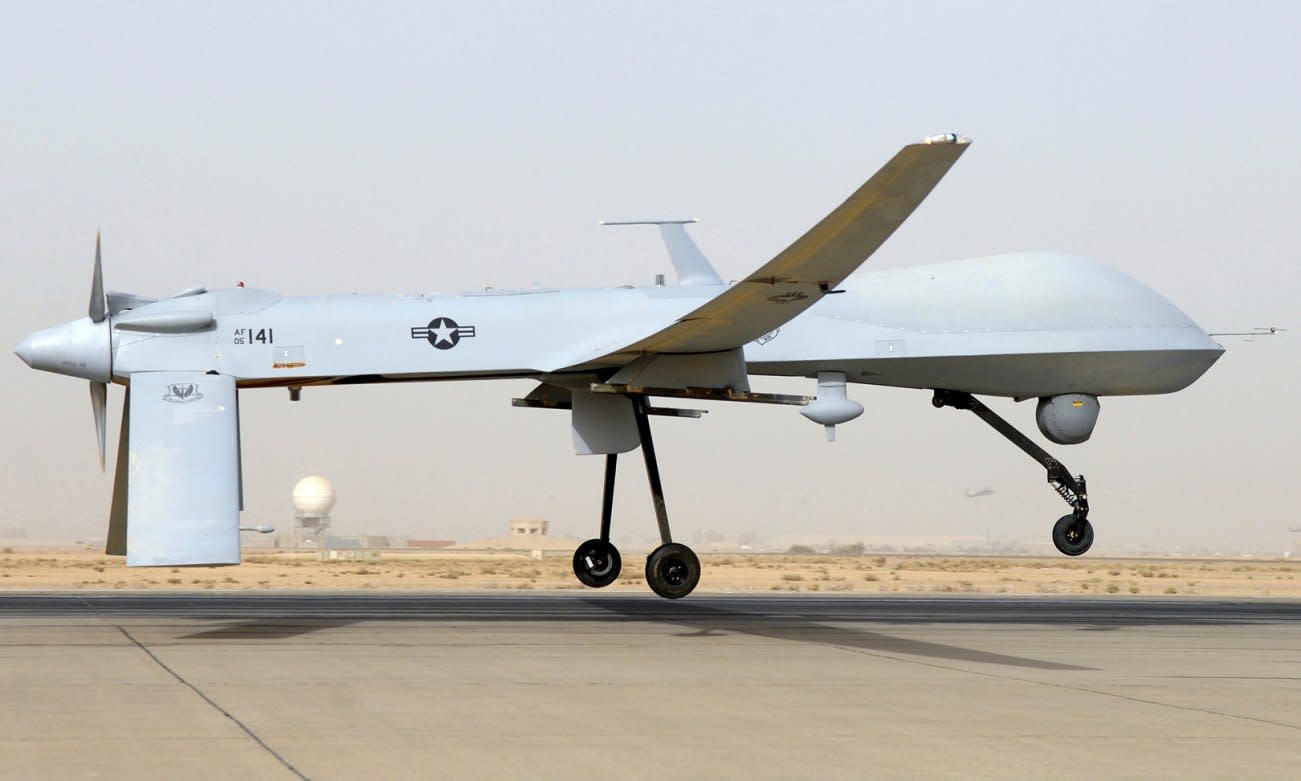 Why America (and Donald Trump) are addicted to the drone war

Click here to read the full article. As the United States convulses with protests and riots over the murder of...

The latest research report on Global Table tennis Robot market was conducted in different industries in different regions to produce... Signs for free rations to be distributed from July 6, says Tamil Nadu CM

As part of the extension of the COVID-19 blockade until the end of this month, Tamil Prime Minister Nadu Edappadi...

Cyber ​​security and privacy expert Riesa Gerber explains the dangers of big tech tracking when the coronavirus is under control.... 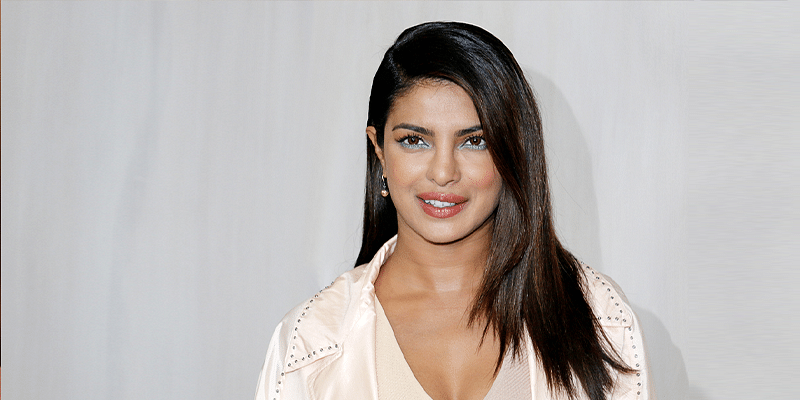