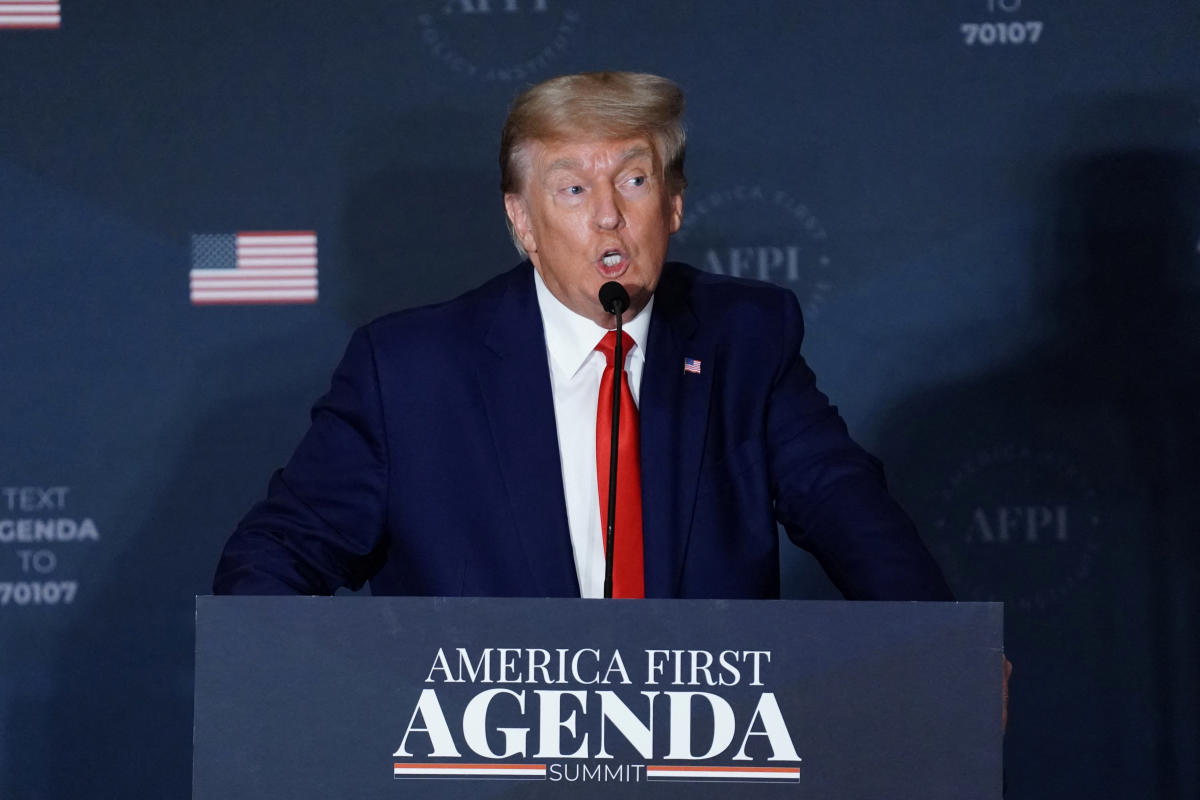 Former President Donald Trump said in a statement Wednesday that he had told CNN he intended to file a defamation lawsuit against the outlet for its refusal to support its discredited claims that voter fraud was at stake. origin of his loss to Joe Biden in the 2020 presidential race.

I have informed CNN of my intention to take legal action for their repeated defamatory statements against me, Trump’s statement read. I will also take action against other media outlets that defamed me and defrauded the public regarding the overwhelming evidence of fraud throughout the 2020 election.

In a letter dated July 21, 2022, and addressed to CNN CEO Chris Licht and Executive Vice President and General Counsel David Vigilante, Trump’s lawyers cited numerous instances in which they argue the former president was defamed.

Accordingly, I hereby demand, on behalf of President Donald Trump, that CNN (1) immediately remove false and defamatory posts, (2) immediately issue a full and fair retraction of the statements identified herein in such a prominent manner that they were originally published. , and (3) immediately cease and desist from any further use of Big Lie and lying when describing President Trump’s subjective belief regarding the integrity of the 2020 election, the letter states.

Trump’s months-long plan to undo his loss to Biden was unveiled by the House Select Committee investigating the insurgency on Capitol Hill on January 6, 2021. Extensive evidence was presented showing that Trump was briefed by staff, administration officials and family members that the fraud did not affect the final results.

Testimony from Republicans close to the then president also showed he was pursuing a plan for state lawmakers to subvert voters’ wills by submitting lists of alternate voters. As The New York Times reported on Tuesday, Trump’s campaign aides acknowledged in emails that those voters were bogus and would be used to try to convince Vice President Mike Pence to block Electoral College certification on Tuesday. January 6.

On Tuesday, Trump returned to Washington to deliver a campaign-style speech on crime that devolved into more baseless claims about his election defeat. The former president portrayed the select committee as intentionally lying to defame him and spoil his chances of being re-elected.

They really want to hurt me so I can’t go back to working for you, he said. And I don’t think that’s going to happen.

But on Wednesday, ABC News chief Washington correspondent Jonathan Karl reported that the Republican National Committee had told Trump he would stop paying his legal fees if he announced himself as the 2024 presidential candidate. .

By the end of February, Trump had filed 42 separate lawsuits since Election Day 2020 and lost them all. In December last year, he won a case in which Wisconsin Governor Tony Evers asked a court to make the former president pay state legal fees to mount a defense against the lawsuit. Trump’s unsuccessful election there.

Is Xi Jinping about to echo Putin by attacking Taiwan?