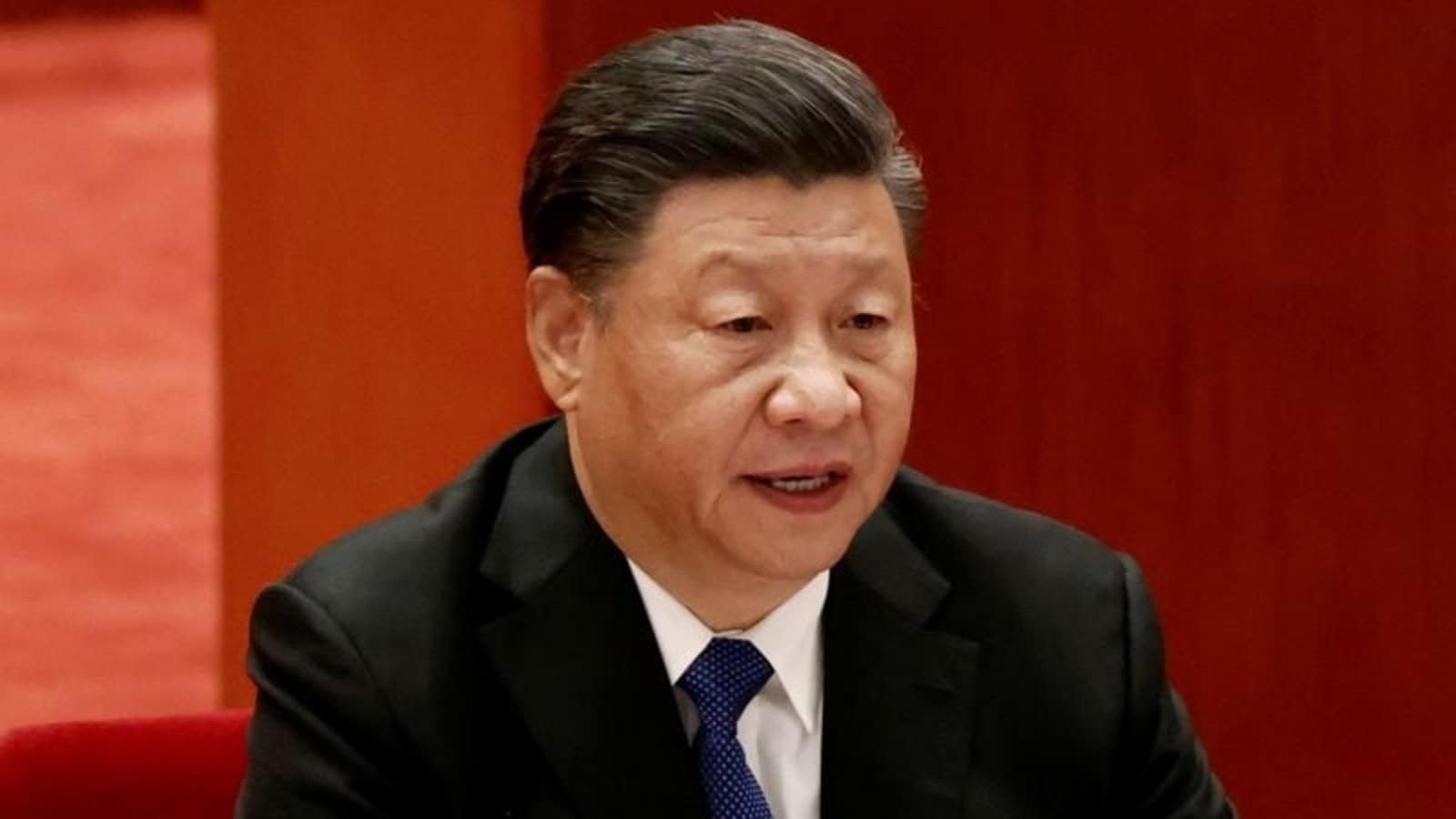 From cyberattacks to military exercises, Taiwan is witnessing increased activity in and around the self-governing island as tensions with China rise following the visit of US House of Representatives Speaker Nancy Pelosi. China announced a series of sanctions against Taiwan and promised “resolute, forceful and effective” action in response to Pelosi’s trip. It launched its largest-ever military drills around Taiwan, one of the world’s busiest waterways. (Also read | The Fake Love Story of Nancy Pelosi and Chinese Journalist Hu Xijin)

Here are the latest updates from Pelosi’s visit to Taiwan:

China began its 4-day military drills at 9:30 a.m. IST (0400 GMT) which will include “training activities, including live-fire drills”, according to an announcement in state media. It will take place in several areas surrounding Taiwan and will end at noon on Sunday.

Taiwan’s Defense Ministry said Thursday that its website was the subject of cyberattacks and temporarily went offline, days after several of its government websites suffered similar attacks. Taiwan claimed that some of them were launched by China and Russia.

The Group of Seven advanced economies condemned the announced military drills, saying “there is no justification for using a visit as a pretext for aggressive military activity in the Taiwan Strait.” He stressed that “China’s escalating response risks increasing tensions and destabilizing the region.”

Beijing’s all-weather “friend” Pakistan has expressed support for the “One China” policy. Pakistan’s Foreign Ministry wrote, “Pakistan is deeply concerned about the developments in the Taiwan Strait, which have serious implications for regional peace and stability.”

(With contributions from Reuters, AFP)

to request, modification Contact us at Here or collaborat[email protected]