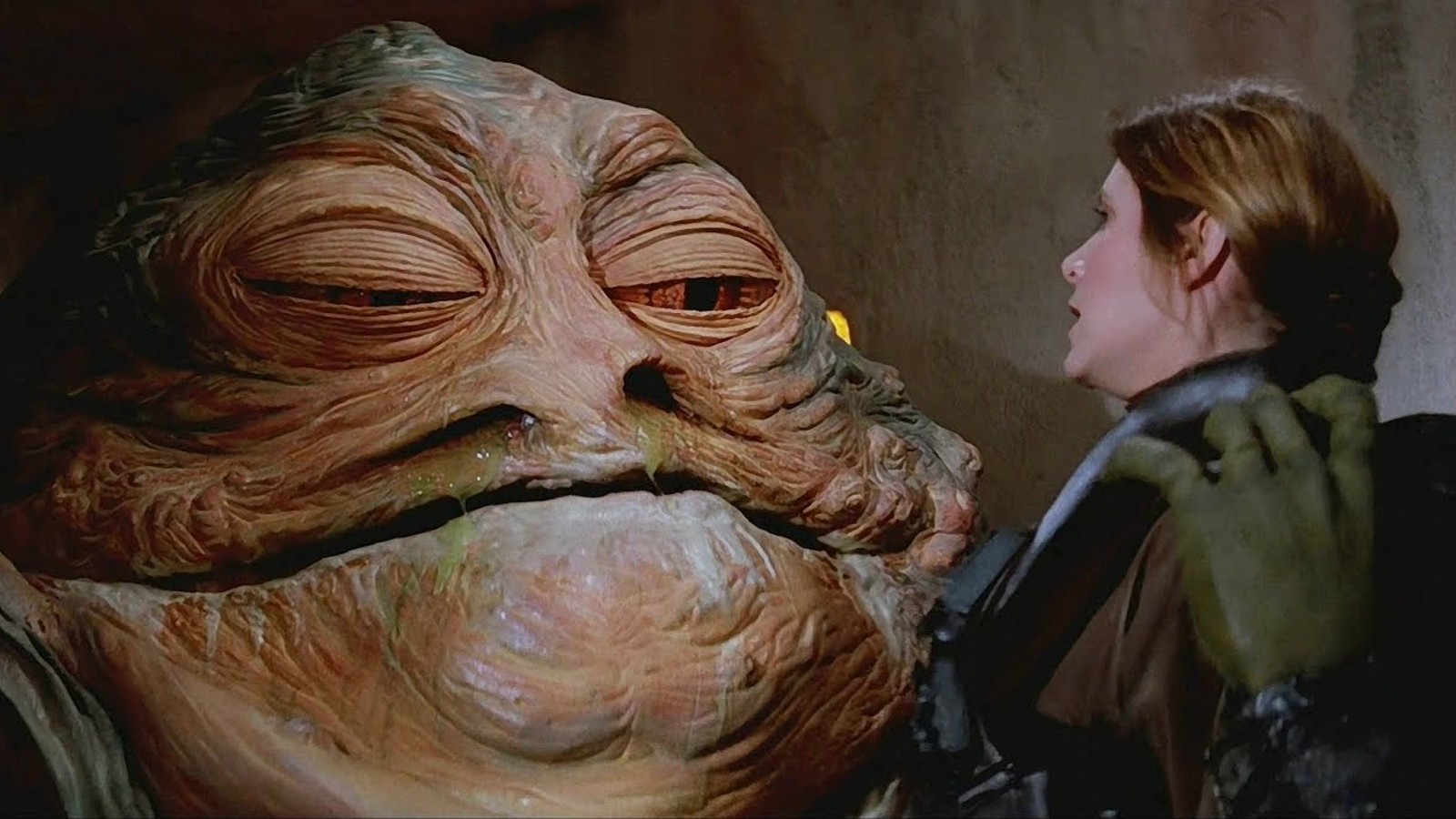 By Douglas Helm | Posted 4 hours ago

It’s not often you hear Star Wars and the orange-tinted former president in the same conversation, but apparently Andor is about to change all that. Of course, with creator Tony Gilroy leading the new Star Wars series, it’s no surprise he’s bringing political advantage to a galaxy far, far away. The author of political thrillers like Michael Clayton and the Bourne trilogy has “written a great slanderous novel[take]about the Trumpian world, according to Fiona Shaw, who plays Maarva on the show. She adds, “Our world is exploding in different places right now, peoples rights are disappearing, and Andor reflects that.[In the show]the Empire takes over, and it feels like the same is happening in reality as well.

While Star Wars is usually too focused on the affairs of the Jedi, especially those of the Skywalker bloodline, but the universe has branched out in different directions with the various Disney+ shows. We’ve seen a greater focus on bounty hunters, clone troopers, and various other facets of the Star Wars universe. While the prequel trilogy touched on some surface-level Galactic Senate political machinations, there haven’t really been too many Star Wars properties that aimed for a more nuanced depiction of politics. It will be interesting to see how Tony Gilroy dips into this world, especially if he’s partially inspired by a divisive political figure like Donald Trump and the post-Trump era.

While Tony Gilroy comfortably operates in the political thriller genre, this won’t be his first foray into the Star Wars universe. He also co-wrote the screenplay for Rogue One: A Star Wars Story, which forms the basis of Andor. Cassian Andor (Diego Luna) was introduced in Rogue One: A Star Wars Story, and this series will focus on his adventures five years before the events of Rogue One as he works with the budding rebellion against the Empire. If you’ve seen Rogue One, then you know that Tony Gilroy doesn’t necessarily need Jedi to be part of the Star Wars story he’s telling. This film was about the group of rebels who worked together to obtain the plans for the Death Star, which ultimately led to its destruction in the original trilogy.

Disney clearly agrees with Tony Gilroy’s vision for Andor, as the show has already been confirmed for a second season. The first season will cover Cassian Andor’s first year as a revolutionary and the second season will cover the next four years leading up to the events of Rogue One. In addition to Diego Luna, Andor will star Genevieve O’Reilly, Stellan Skarsgard, Adria Arjona, Denise Gough, Kyle Soller, Fiona Shaw, Forest Whitaker, Anton Lesser, Robert Emms, David Hayman, Alex Ferns and Clemens Schick. If you’re looking forward to Andor and its Donald Trump-inspired political environment, then you don’t have long to wait. The series will be released on Disney+ on September 21 with a three-episode premiere. The following episodes will be released weekly until November 23. If you can’t get enough Star Wars content, be sure to check out the Tales of the Jedi animated series and The Bad Batch season two when they hit Disney+ this fall. We will also have a third season of The Mandalorian in February.