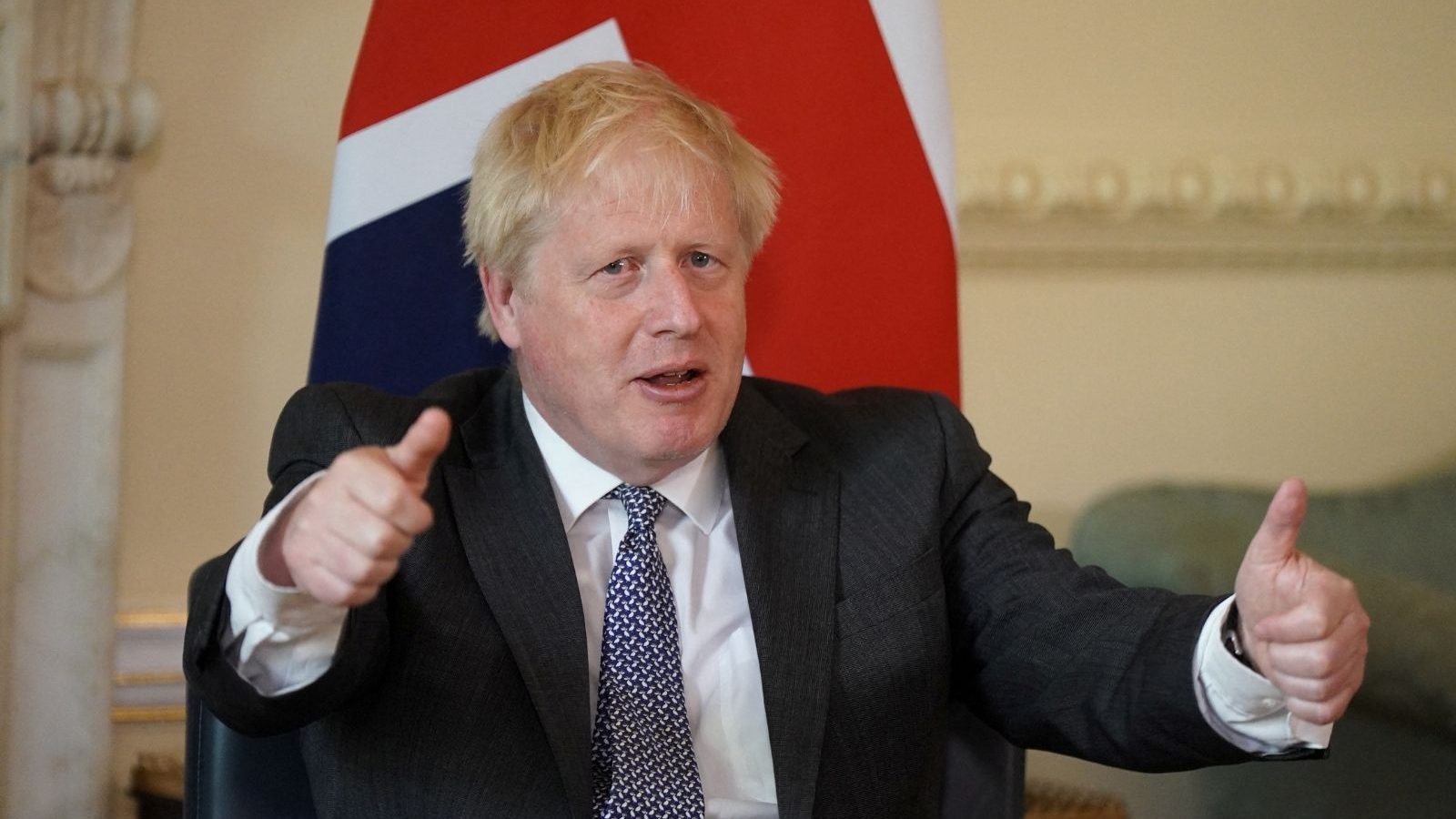 A British cabinet member admitted I don’t know where Boris is on Friday as the Prime Minister went on holiday, in a week that has seen the Bank of England warn that a year-long recession is ahead .

Chancellor of the Exchequer Nadhim Zahawi is also on holiday this week, and the opposition Labor Party has accused the two senior cabinet members of being missing.

I don’t know where Boris is, but I’m in constant contact with him, business secretary and Truss supporter Kwasi Kwarteng told Times Radio.

He said he exchanged WhatsApp messages with Johnson and Zahawi all the time, and insisted that criticism that the government was doing nothing about the economic crisis was untrue.

For me, like I’m sure many others, there is no holiday without work. I never had that in the private sector, not in government,” Zahawi said in a statement.

Foreign Secretary Truss and Sunak, Zahawis’ predecessor as chancellor, clashed again over how to resolve the crisis in a televised debate on Thursday evening.

The reality is that we are facing a recession if we continue with our status quo policies, Truss, who leads the Conservative membership surveys, told reporters on Friday.

But Sunak was also embarrassed after a video emerged last week of him telling grassroots Tories in wealthy Kent that as chancellor he had misappropriated government funds from deprived urban areas.