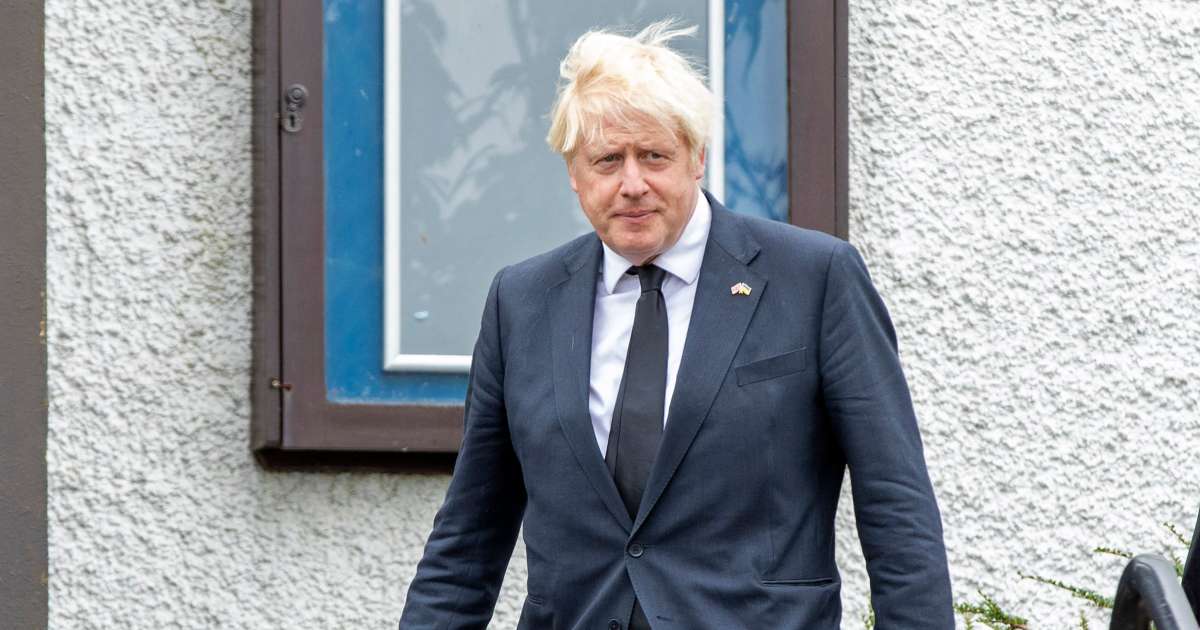 But where is “BoJo”? The British opposition accused this Friday, August 5, Prime Minister Boris Johnson, supposed to manage current affairs while waiting for his successor to be appointed, of being ” missing in action “ as the Bank of England warned that recession is looming.

In the wake of shock announcements from the central bank which predicted that the country would enter its longest period of recession since the 2008 financial crisis, British media reported that the Prime Minister and his finance minister Nadhim Zahawi were in holiday away from London. The Prime Minister’s official spokesman has confirmed that Boris Johnson took leave on August 3, until the end of the week for a short trip, says the British newspaper “Daily Express”.

The Labor elected representative, Abena Oppong-Asare, denounced: “Families and pensioners are very worried about how they will pay their bills, but the Prime Minister and his finance minister are missing”. ‘The fact that they are both on vacation on the day the Bank of England is predicting the longest recession in 30 years speaks volumes about the Tories’ distorted priorities’she said according to British media.

Liberal Democrat spokeswoman Layla Moran said, again according to British media: “The Tories have brought down the economy and now neither Boris Johnson nor Nadhim Zahawi are anywhere… In a time of national crisis, we deserve better than these crooks. Time and time again, they have been absent when the country needed them. »

Downing Street declined to say where the Tory leader is vacationing but the Slovenian government, contacted by AFP, said Boris Johnson had traveled to Slovenia for a holiday ” private “.

“The British Embassy in Slovenia has informed us that British Prime Minister Boris Johnson is on a private visit to Slovenia. Due to the nature of the visit, no meeting (with Slovenian officials) is planned”the government said.

Friday morning, the Minister in charge of Energy and Business, Kwasi Kwarteng, had admitted that he “didn’t know where Boris is” while ensuring that he was in “constant contact” with him.

“He just celebrated his wedding, I think he is on his honeymoon and (…) I don’t think a lot of people will blame him”he said on Times Radio.

Boris and Carrie Johnson celebrated their wedding last weekend, a celebration that had been pushed back by the coronavirus pandemic.

Kwasi Karteng added that he is “completely false” to accuse the government of inaction at a time when members of the Conservative Party are voting to replace Boris Johnson, who announced his departure in July, pushed out by a series of scandals.

The Tories must choose between top diplomat Liz Truss, who is leading in the polls, and ex-finance minister Rishi Sunak, with the outcome of the vote to be announced on September 5. Boris Johnson will officially step down the following day.

Few appearances since the announcement of his resignation

Since announcing his resignation he has made few appearances and has already been criticized for missing crisis meetings over the historic heatwave that hit the UK last month or not having received the English footballers after their victory at the Euro.

After Boris Johnson’s departure, what direction will “the British ship” take?

According to the central bank, the recession will begin at the end of 2022 due to the surge in energy prices, which will push inflation to more than 13% in October and further aggravate the current dramatic crisis in purchasing power that British households are suffering.

“We are going to have to wait four weeks for an emergency budget because that is how we help people – it will be up to the new Chancellor, the new Prime Minister, whoever they are, to come up with the measures”said Kwasi Karteng on Times radio.

“But the idea that we do nothing in the meantime is wrong”he added.

Although he is far from London, Finance Minister Nadhim Zahawi said in a statement on Thursday that for him, “there are no holidays”and that he continues to have calls and briefings “daily”.

Stock market will drop 13% to new low for the year after a hot jobs report means inflation will persist and the Fed will continue to tighten, Bank of America says