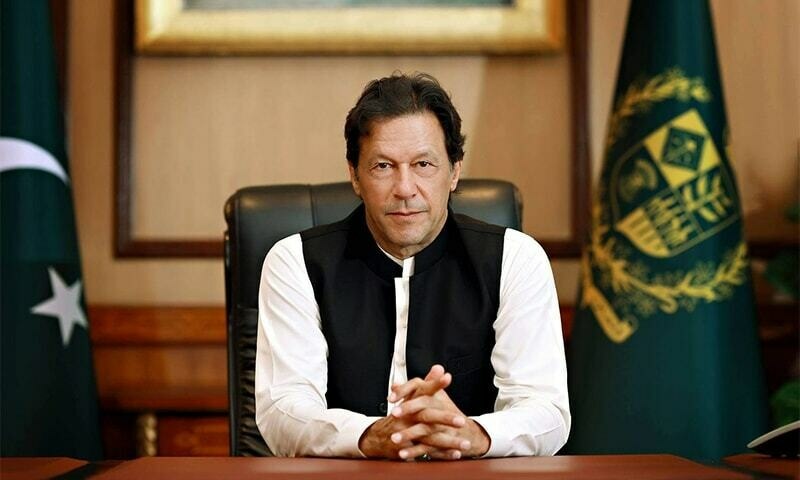 ISLAMABAD: Just hours after the Election Commission of Pakistan (ECP) announced the timetable for by-elections for nine general seats in the National Assembly, former Prime Minister and President of Pakistan Tehreek-i-Insaf (PTI) Imran Khan, in a bid to set a record, announced his candidacy for all nine seats in the September 25 election.

The nine seats are among the 11 left vacant after the acceptance of the resignations of the deputies of the PTI by the president of the National Assembly, and their denotification, last week.

The announcement that Mr Khan will run in all nine constituencies first came from the official PTI Twitter account, and was later confirmed by the party’s senior deputy chairman, Fawad Chaudhry, at a press conference.

National Assembly Speaker Raja Pervaiz Ashraf had on July 28 accepted the resignations of 11 PTI MPs, nine from general seats and two from seats reserved for women, sparking controversy over the piecemeal acceptance of the resignations. The lawmakers were among more than 120 who resigned en masse from their NA seats on April 11, two days after former prime minister Imran Khan was ousted from the top office in a no-confidence vote.

According to the ECP, candidates could submit their candidacy documents between August 10 and 13, which would be reviewed on August 17, while election symbols would be handed over to candidates on August 29. The deadline for deciding appeals against the acceptance and rejection of application materials by the Appeals Tribunal is August 25.

Mr Khans’ announcement to challenge the partial polls on all nine seats surprised many, with some commentators wondering if the PTI President could not find another suitable candidate and the expense to be incurred for the subsequent by-elections if Mr. Khan won several seats. and leaves all but one.

Speaking to Dawn, Fafen’s representative, Mudassir Rizvi, said that the Constitution provides for the holding of by-elections within a certain period of time after a vacancy of a seat, as well as the possibility for a candidate to stand for several seats but to keep only one, in case the candidate wins in several constituencies.

In this way, our Constitution also allows public funds to be committed for the political ambitions of political leaders and parties. In a single constituency, the type of staff required, the number of polling stations and voting booths set up, and at least a few thousand election workers involved, the expense runs into the millions each time.

Moreover, in the event that a candidate participates in by-elections or general elections in several constituencies, the leader is simply trying to prove his popularity.

Sheharyar Rizwan in Lahore also contributed to this report