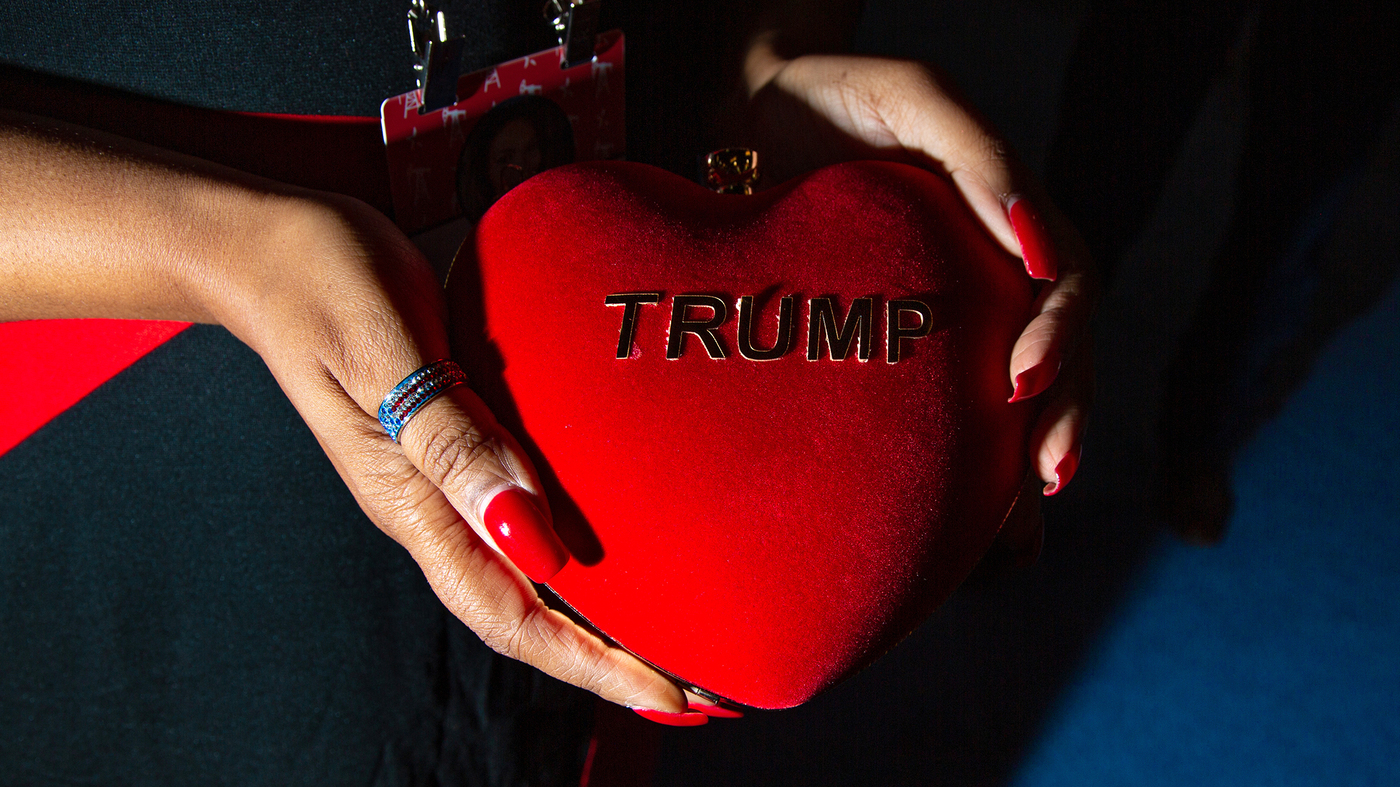 CPAC attendees line up to have their book signed by former Housing and Urban Development Secretary Ben Carson in Dallas on Thursday. Azul Sordo/KERA .

CPAC attendees line up to have their book signed by former Housing and Urban Development Secretary Ben Carson in Dallas on Thursday.

Donald Trump’s ongoing legal and political troubles may be too much for some conservative voters.

At the Conservative Political Action Conference in Dallas this week, some attendees said all the controversy that followed Trump could be a liability as they assess who could possibly run against President Joe Biden in 2024.

On Saturday, Trump is expected to shut down CPAC Texas, a longtime convention party for conservative Republicans that has fully embraced Trumpism in recent years. Before his closing remarks, some voters said they were still in Trump’s corner but feared he might run for a second term.

George Breen, who traveled from Pennsylvania, was selling “Stop the Steal” themed board games called “Swing State Steal” at the convention. He says he’s a staunch conservative who voted for Trump in 2020 and says he appreciates everything Trump has done as president. But, says Breen, he thinks it’s time someone else continued what Trump started.

“I think he tapped into something in the American psyche that hadn’t been exploited by either side, but he’s a problematic character,” Breen said. “He’s a difficult person…there are too many little things. He’s too disruptive.”

Hannah Blackburn with Students for Life, an anti-abortion advocacy group that works with college students, says she thinks media coverage of Trump is primarily to blame for that image.

“I see a lot of young people who don’t have a lot of respect for Trump, because of the way he behaves,” she says. “But the way he behaves is what we see in the media. It’s easy to make people look like they’re mean when all you’re doing is…cutting off the good sides and only showing the bad sides. .”

A vendor sits with his Trump-themed merchandise at CPAC. Brandon Bell/Getty Images .

A vendor sits with his Trump-themed merchandise at CPAC.

However, many conservatives believe that Trump is still the Republican Party’s strongest asset to take over the White House. Catherine White of Grand Prairie, Texas says Trump has weathered the bad press before.

“Most of the baggage he’s already fought off,” she says. “He took a beating and he still comes out on top.”

Polls show some Republican voters are ready to vote for someone other than Trump in 2024. According to a July New York Times/Siena College poll, about half of Republicans polled would support another candidate. However, Trump has by far the most support of any candidate among those voters at 49%. Florida Governor Ron Desantis finished second, but garnered only about half Trump’s level of support at 25%.

A CPAC attendee holds a heart-shaped purse that reads “Trump.”

Nebraska’s Cassiopeia Fletcher says she is torn that Trump is running for president again.

At this point, Fletcher says it depends on who is running. His favorite so far: Desantis.

“He’s got everything from Donald Trump’s bulldog,” she says. “Without the offense”.

This summer, former members of Trump’s White House testified before Congress about Trump’s efforts to discredit the 2020 election, which culminated in an insurgency in the US Capitol on January 6, 2021.

A former White House staffer told lawmakers Trump was key to pushing a false narrative to the American people that the 2020 election was stolen from him, and even wanted to march on Capitol Hill with supporters he knew armed. It remains an open question whether the Justice Department will charge Trump for his efforts to nullify the election.

Another open question: whether Trump will announce his candidacy before or after the midterm elections this fall.

Blackburn says she is torn about whether conservatives should throw their full weight behind Trump or back another candidate, particularly Ron Desantis. The Republican governor of Florida does not make an appearance on CPAC Texas, but has often been mentioned by CPAC attendees as a possible alternative to Trump.

“It’s difficult,” she said. “I have a lot of respect for both of them.”