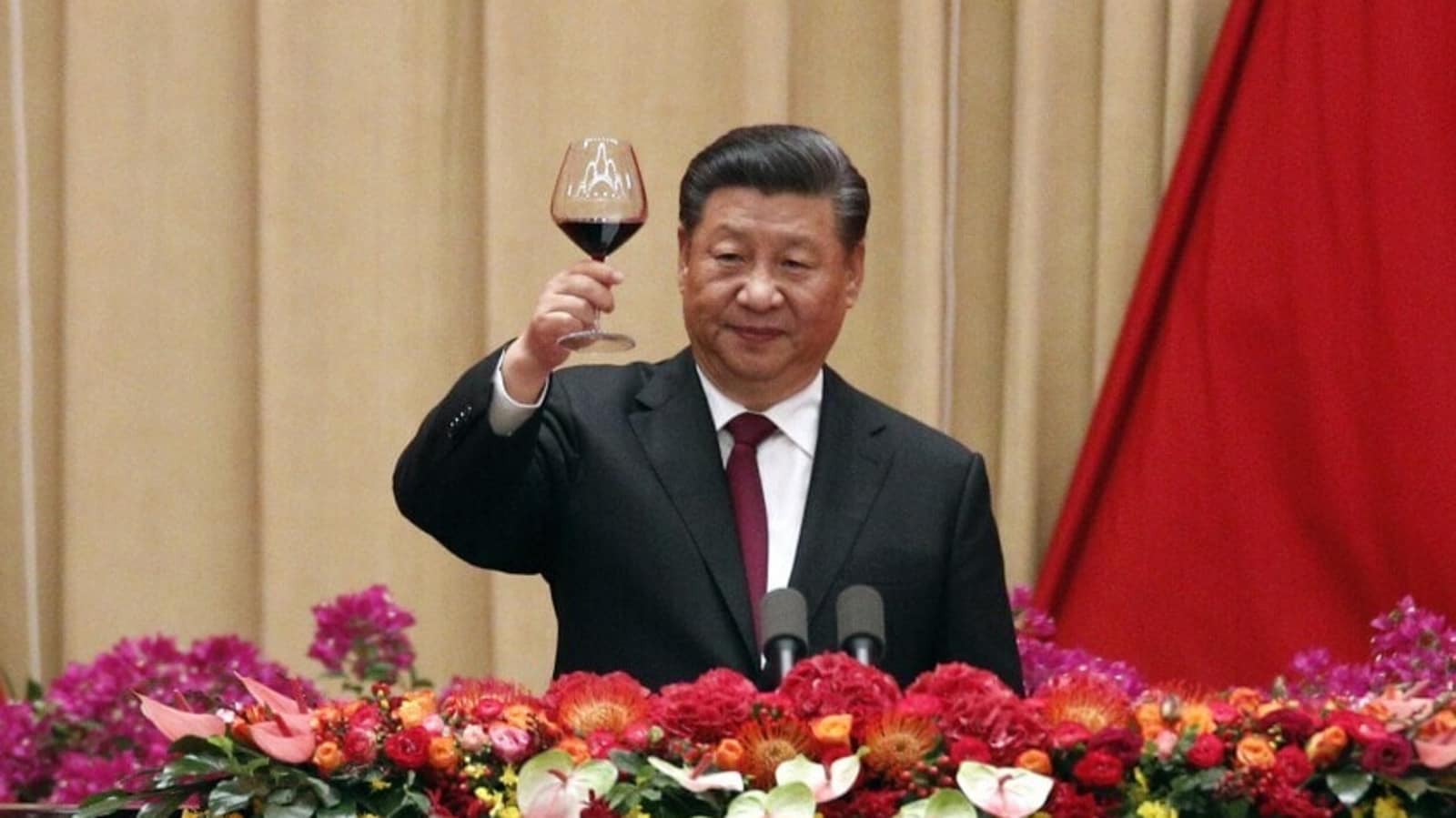 China has provided nearly $26 billion in short- and medium-term loans to Pakistan and Sri Lanka over the past five years as its overseas lending shifts from infrastructure financing to emergency aid .

Data showing the shift of China’s $900 billion Belt and Road Initiative into loans to ease foreign exchange shortages since 2018 has been compiled by AidData, a research lab at William and Mary, a US university.

China’s state-owned banks have lent $21.9 billion in short-term loans to Pakistan’s central bank since July 2018, while Sri Lanka has received $3.8 billion in mainly medium-term loans since October 2018. according to figures compiled by AidData, based on official documents and media reports.

The loans show that China is now playing a role similar to that of the International Monetary Fund, providing financing during balance-of-payments crises, rather than concessional World Bank-style project financing to which BIS loans have generally been compared.

Rising interest rates and energy prices in the United States lead to currency outflows from developing countries that are part of the BRI, increasing their risk of default on foreign currency debt. According to World Bank researchers, around 60% of China’s overseas lending goes to countries that are currently over-indebted.

Last year, the People’s Bank of China issued a $300 million emergency loan to bolster its neighbor Laos’ foreign exchange reserves. Chile expanded a currency swap with China in 2020 to ease its economy during the pandemic, while Bank of China Ltd. in the same year provided a $200 million loan to the African Export-Import Bank for a pandemic relief program.

Beijing has operated on the assumption that when BIS borrowing countries face significant liquidity pressures, the smart move is to keep those countries liquid enough to weather the storm, Parks said.

China’s emergency lending to Pakistan resumed when it began to face problems balancing its international payments in 2017 due to soaring import costs and external debt. The crisis prompted lengthy negotiations with the IMF, which demanded tax hikes as a condition for the loans. About 27% of Pakistan’s external debt is owed to China, according to IMF data, incurred largely as a result of infrastructure projects.

Sri Lanka’s external debt servicing problems worsened in the wake of the pandemic, when international tourism, a key source of foreign exchange, collapsed and reached a crisis point this year with soaring oil price. He also applied for IMF loans and pledged to cut public spending. About 10% of Sri Lanka’s external debt is owed to China, according to the government.

Emergency loans in Pakistan typically carried maturities of 1 to 3 years and interest rates based on prevailing interbank lending rates in London or Shanghai, plus a margin of one to three percentage points, depending on AidData.

Loans in Sri Lanka typically had a maturity of around 10 years, a grace period of 3 years and interest rates calculated using the benchmark LIBOR rate plus a margin of around 2, 5 percentage points.

Loans to Pakistan and Sri Lanka came mainly from the PBOC in the form of currency swaps and loans from China Development Bank, Bank of China and Industrial and Commercial Bank of China Ltd., according to AidData.

The PBOC and the central banks of Sri Lanka and Pakistan did not immediately respond to requests for comment. Chinese banks and the State Administration of Foreign Exchange also did not respond.

Countries with balance of payments problems are increasingly resorting to currency swap agreements with the PBOC, providing them with renminbi, which can also be sold for dollars.

Although such deals increase countries’ currency reserves in the short term, in net terms, none of the fundamentals have changed, that money comes in and comes out immediately, Parks said. If there is a solvency problem rather than a liquidity problem, you risk making things worse.

China’s central bank has signed swap deals with 40 countries and regions worth nearly 4 trillion yuan ($590 billion), according to an official report. Countries have already turned to them in emergencies, with Argentina relying on a Chinese swap line in 2014.

Mongolia’s liability to China under the swap deal, which it began to draw on a decade ago, has been extended several times and is now worth $1.8 billion, or 14% of Mongolia’s GDP, with a deadline of 2023, according to the IMF’s most recent report on the country.

China has already doubled its loans to countries experiencing payment difficulties. When falling oil prices made it difficult for Angola to repay its debt to China in 2016, China increased its loans to the African nation to $19 billion in a single year rather than allow a major trading partner to default, according to a Boston University report. .

China’s BRI loans aim to enable China to tap into its more than $3 trillion in foreign exchange reserves, while filling a huge infrastructure gap in developing countries. BIS lending has slowed sharply since 2017 for multiple reasons, including slowing growth in China, falling commodity prices, a growing number of troubled infrastructure projects and a nationwide campaign against financial risk. .

China’s total financial commitment since the launch of the BRI in 2013 is $931 billion, according to the Green Finance & Development Center, an affiliate of Fudan University in Shanghai. There were $28.4 billion in funding and investments for BRI projects in the first six months of this year, down 40% from the same period in 2019, he said. . Sri Lanka received no new loans over the period.

Trump to rally around Wisconsin gubernatorial candidate Michels ahead of primary